Last Call for Liberty: How America’s Genius for Freedom Has Become Its Greatest Threat 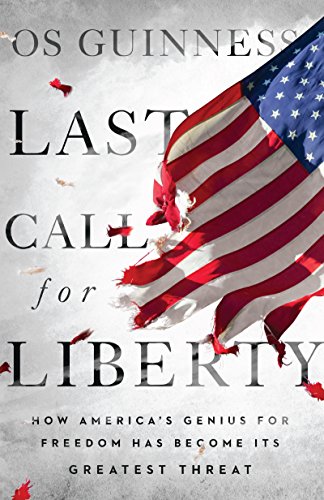 The hour is critical. The American republic is suffering its gravest crisis since the Civil War.

Conflicts, hostility, and incivility now threaten to tear the country apart. Competing visions have led to a dangerous moment of cultural self-destruction. This is no longer politics as usual, but an era of political warfare where our enemies are not foreign adversaries, but our fellow citizens.
Yet the roots of the crisis are deeper than many realize. Os Guinness argues that we face a fundamental crisis of freedom, as America’s genius for freedom has become her Achilles’ heel. Our society’s conflicts are rooted in two rival views of freedom, one embodied in “1776” and the ideals of the American Revolution, and the other in “1789” and the ideals of the French Revolution. Once again America has become a house divided, and Americans must make up their minds as to which freedom to follow. Will the constitutional republic be restored or replaced?
This grand treatment of history, civics, and ethics in the Jewish and Christian traditions represents Guinness’s definitive exploration of the prospects for human freedom today. He calls for a national conversation on the nature of freedom, and poses key questions for concerned citizens to consider as we face a critical chapter in the American story. He offers readers a checklist by which they can assess the character and consequences of the freedoms they are choosing.
In the tradition of Alexis de Tocqueville, Guinness provides a visitor’s careful observation of the American experiment. Discover here a stirring vision for faithful citizenship and renewed responsibility for not only the nation but also the watching world.

Last Call for Liberty: How America’s Genius for Freedom Has Become Its Greatest Threat
https://gospelebooks.net/removed/last-call-liberty-americas-genius-freedom-become-greatest-threat.html 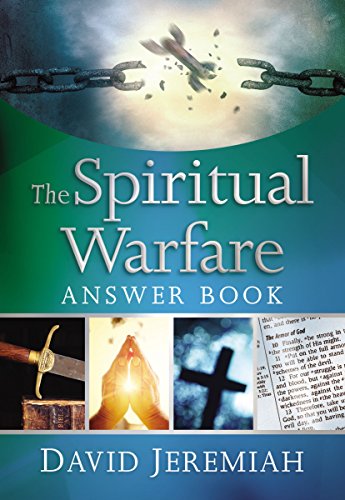 Do you have questions in regard to spiritual warfare? What is it exactly, and how does it impact our lives?

Trusted pastor and bestselling author Dr. David Jeremiah brings clarity to the complex topic of spiritual warfare. From his years of teaching on this subject, Pastor Jeremiah has selected answers to your pertinent questions concerning victory in the spiritual realm.

The Biographical Bible: Exploring the Biblical Narrative from Adam and Eve to John of Patmos 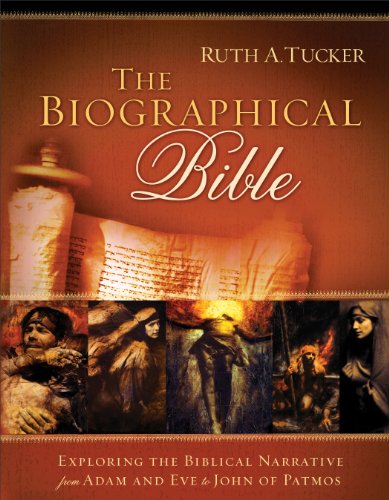 The Biographical Bible offers an engaging overview of Scripture through the lens of the fascinating figures who populate its pages. Through insightful reflections on the lives of over eighty individuals, this unique book captures the essence of these colorful characters, warts and all. They are people who have much in common with twenty-first century people of faith. Here the reader will find a lively and insightful narrative that brings the Bible to life as no other book does.

The Biographical Bible: Exploring the Biblical Narrative from Adam and Eve to John of Patmos
https://gospelebooks.net/removed/biographical-bible-exploring-biblical-narrative-adam-eve-john-patmos.html

Kregel: Welcome to College by Jonathan Morrow vs. Is God Just a Human Invention? by Sean McDowell & Jonathan Morrow
Crossway: A God Entranced Vision of All Things: The Legacy of Jonathan Edwards by John Piper & Justin Taylor vs. A Reader’s Guide to the Major Writings of Jonathan Edwards
New Leaf: Wrath and Glory by David Reagan vs. It Could Happen Tomorrow by Gary Frazier
Intervarsity Press: Praying for Your Missionary: How Prayers from Home Can Reach the Nation by Eddie Byun vs. Spiritual Equipping for Mission: Thriving as God’s Message Bearers by Ryan Shaw
Christian Focus: Foundations: Four Big Questions We Should Be Asking But Typically Don’t by Peter Mead vs. Tough Questions About the Bible by Joel R. Beeke
Reformation Heritage: Passing Through: Pilgrim Life in the Wilderness by Jeremy Walker vs. The Forgotten Fear: Where Have All the God-Fearers Gone? by Albert N. Martin

You Choose The Sale: Mar 7-13
https://gospelebooks.net/uncategorized/choose-sale-mar-7-13.html