In this grab bag we have 4 e-books from NavPress. The prices and sale dates that the publisher has provided are under each ebook cover.

In Remembrance of Him: Profiting from the Lord’s Supper 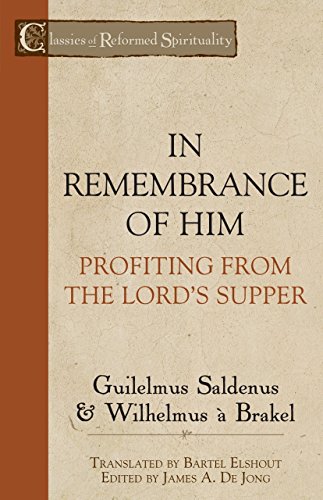 The two seventeenth-century essays translated and offered in this book were originally designed to help people of the Dutch Further Reformation derive the greatest benefit from celebrating the Lord’s Supper. Guilelmus Saldenus’s The Efficacy of the Lord’s Supper concentrates on the joy received in celebrating the sacrament and the sanctified living that it ought to generate. Wilhelmus à Brakel’s Edifying Discourses instructs believers in preparing their hearts for the celebration, participating in the Supper responsibly, and following up the meal in a spiritually beneficial manner. These contributions are but two examples of a much larger genre of edifying Lord’s Supper literature that developed in the Netherlands in the seventeenth century.

Series Description:
‘Classics of Reformed Spirituality Series’ offers fresh translations of key writings from the seventeenth and eighteenth centuries, making them accessible to the twenty-first century church. These writings from the “Further Reformation” in the Netherlands offer a balance of doctrine and piety, a mingling of theology and life that has seldom been equaled in the history of Christianity. Each book in this series will provide invaluable insights into a vibrant part of the Christian heritage.

Authors:
Guilelmus Saldenus (1627–1694) and Wilhelmus à Brakel (1635–1711) were leading pastors during the middle years of the Dutch Further Reformation.

Wilhemus a Brakel (1635-1711) were leading pastors during the middle years of the Dutch Further Reformation.

Translator:
BARTEL ELSHOUT is pastor of the Heritage Reformed Congregation of Chilliwack, British Columbia, and a translator of Dutch Reformed classics into English.

Endorsements:
“In the fine translations made available here, one sees the ecumenical nature of Reformed spirituality and the close relationship between the church and true believers. The sources of the Further Reformation deserve greater recognition. The heritage of Reformed Protestantism contains hidden treasures for which we in our modern era should be grateful and of which we could make use with profit.” — Willem van ’t Spijker, Theological University of Apeldoorn

“I am delighted that the Dutch Reformed Translation Society is at last making this material available in the English language. It is a landmark feature of our Reformed heritage, and it is rich food for the soul in this or any other age.” — J. I. Packer, Regent College

“Many will surely welcome this new access to the Dutch authors whose strong writings put faith and certainty into generations of their fellow countrymen. By their closeness to Scripture and their concern for heart and head (heat and light), they remain of enduring value.” — Iain H. Murray, author of The Puritan Hope

In Remembrance of Him: Profiting from the Lord’s Supper
https://gospelebooks.net/removed/remembrance-profiting-lords-supper.html

In this grab bag we have 17 fiction e-books from Baker Publishing. The prices and sale dates that the publisher has provided are under each ebook cover.

Parenting Your Powerful Child: Bringing an End to the Everyday Battles 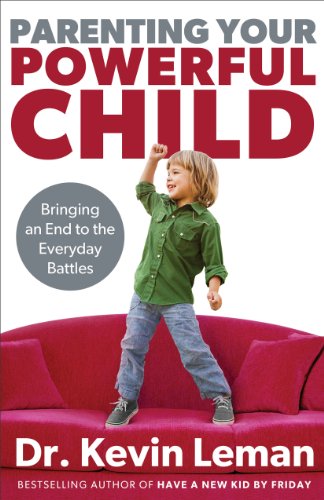 Powerful kids don’t just happen. They’re created. Whether loud and temperamental, quiet and sensitive, or stubborn and manipulative, powerful children can make living with them a challenge. But it doesn’t have to be that way. All children need to face the realities of life, and the best place for them to do so is in the safe place of their home.

For all the parents out there at their wits’ end, New York Times bestselling author Dr. Kevin Leman offers a fail-safe action plan for redirecting power surges into positive traits that will prepare the powerful child for a successful, happy, productive adult life. Parents will learn how powerful children are created, what makes them tick, what makes them explode, and what they can do to change the power plays . . . for the good of the entire family. All it takes is determination, persistence, willpower, and advice that works–guaranteed.

Parenting Your Powerful Child: Bringing an End to the Everyday Battles
https://gospelebooks.net/removed/parenting-powerful-child-bringing-end-everyday-battles-2.html 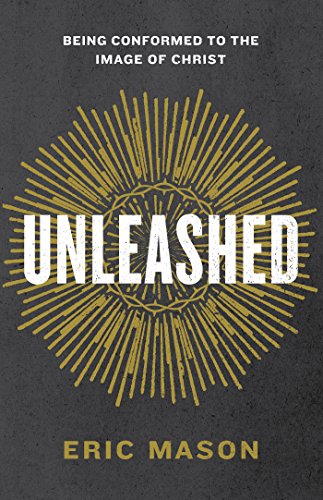 You’re a Christian, now what?

God not only saved you from something, but for something. Pastor Eric Mason is passionate about helping Christians unleash the transformative power of God in their lives as they learn to be faithful disciples of Jesus. Being conformed to the image of Christ is a lifelong journey for every Christian.

Mason understands that spiritual transformation doesn’t occur overnight. Unleashed outlines the process of spiritual growth from the first moments of faith to the last. Readers discover their potential in Christ in an age that is so often marked by suffering, grief, and defeat.

Join countless others who are learning what it means to unleash God’s power in their lives. 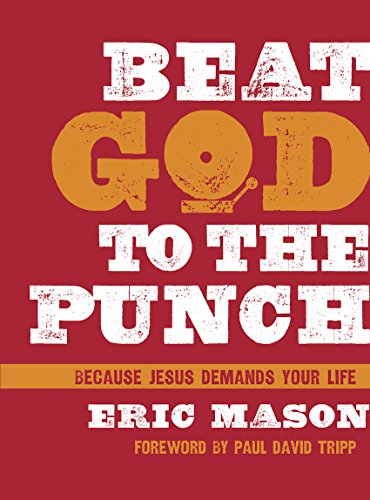 Jesus demands your entire life. In Beat God to the Punch: Because Jesus Demands Your Life, Author Eric Mason succinctly articulates God’s call of discipleship on every person. In a winsome, persuasive tone, Mason calls people into a posture of submission to the gospel.

Eric Mason masterfully roots out the areas of life where we try to tell God, “Do not enter.” In light of Jesus’ free offer of the good news, Pastor Mason challenges readers to turn our affections away from those things that hold hostage our hearts and consider what it means to be an authentic follower of the Messiah.

God desires to transform every area of your life. Yet, most often, transformation seems to come when we willingly submit ourselves to the lordship of Jesus Christ. Why not beat God to the punch and seize a grace-filled life?

Beat God to the Punch is for anyone who has ever asked, “What does it mean to follow Jesus?” Believers and unbelievers alike will find both comfort and challenge on the pages of Mason’s work.

In this grab bag we have 26 e-books from Holman Commentary Series which were published by B&H Publishing. The prices that the publisher has provided are under each ebook cover.

In this grab bag we have 3 e-books from The Harwood House Trilogy which were published by Barbour Books. The prices and sale dates that the publisher has provided are under each ebook cover.