Becoming Fearless: My Ongoing Journey of Learning to Trust God 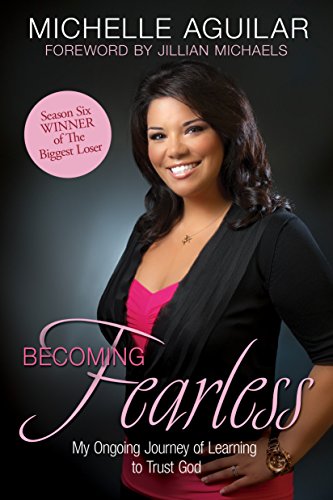 Michelle Aguilar’s inspiring story goes beyond her grand-prize victory on the immensely popular The Biggest Loser. Becoming Fearless is about having faith in God when you’ve lost faith in yourself. It is an encouragement to “feel the fear” in any obstacle in life without being paralyzed by it. Finally, it is a story about reconciliation between Michelle and her mother, an exploration of the difficult and freeing work of forgiveness, and a reminder that what you learn on the journey is even more important than the destination. 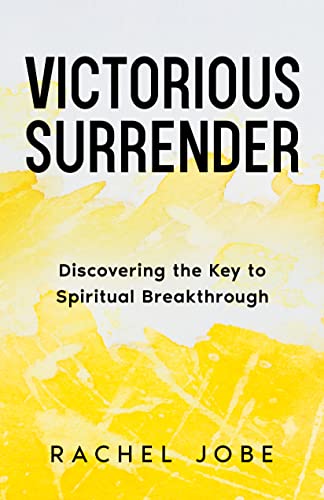 Are you ready to see God’s power unleashed in your life? In Victorious Surrender, Rachel Jobe weaves Biblical teaching with powerful testimonies of God’s intervention in her personal life as well as her work as a missionary. Each chapter explores a different area in which the Lord desires to extend transformational breakthrough to those who will receive it. If you want to go deeper in your walk with God, see Him break strongholds in your life, and know Him more intimately, you’ve come to the right place! Wherever you are on your spiritual journey, you will find inspiration as well as practical insights to help you ignite the power of God in your life.

“Surrender is one of the most sacred and beautiful invitations to grow closer to Jesus. Rachel uses a mixture of real-life storytelling along with biblical teaching to shepherd the reader to see that victory really does come through wholeheartedly trusting our loving God.”
—Stephanie Lee, Founder and Director, You Are Conference

END_OF_DOCUMENT_TOKEN_TO_BE_REPLACED 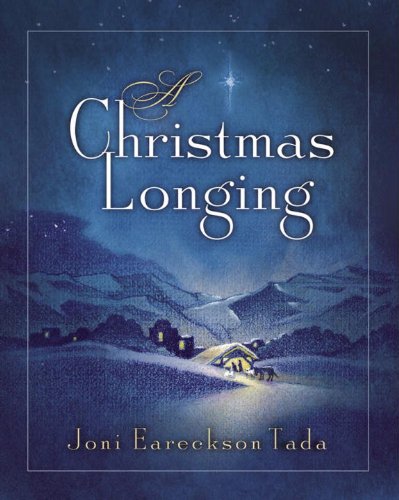 Christmas whispers of wistful longings and warm family celebrations—the Savior has come. But the story isn’t finished. “Peace on earth and goodwill toward men” will only be a wish and a vision until the Prince of Peace finally rules our world. The lights, the singing, the gift giving, and the joy foreshadow an eternal morning together in His presence. Through her artwork, her creative retelling of the Nativity, and her tender reflections of the Christmas season, Joni Eareckson Tada invites the reader to consider anew the Son of God, who is the wellspring of every joy, the fulfillment of every longing.

Take time this Christmas season to step outside the clamor and excitement. Visit the stable and ask God to speak to you in the quiet and serenity and stillness… Never stop believing that He will fulfill His promise to live among us in unveiled majesty and splendor. 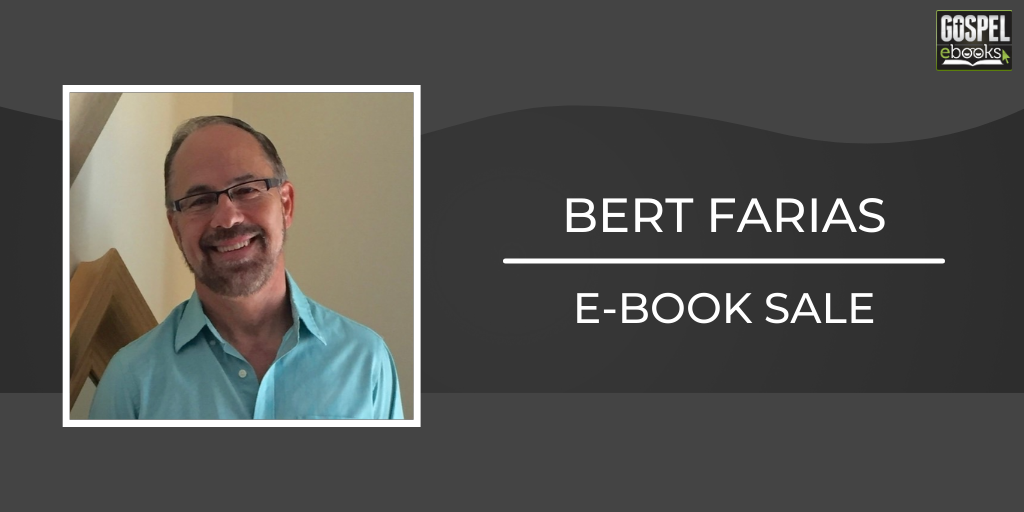 Holy Fire Ministries grab bag by Charisma blogger and author Bert Farias. The prices and sale dates provided are under each book cover. 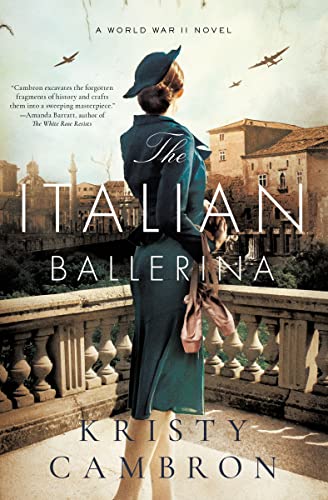 At the height of the Nazi occupation of Rome, an unlikely band of heroes comes together to save innocent lives in this breathtaking World War II novel based on real historical events.

Rome, 1943. With the fall of Italy’s Fascist government and the Nazi regime occupying the streets of Rome, British ballerina Julia Bradbury is stranded and forced to take refuge at a hospital on Tiber Island. But when she learns of a deadly sickness sweeping through the quarantine wards—a fake disease known only as Syndrome K—she is drawn into one of the greatest cons in history. Alongside hospital staff, friars of the adjoining church, and two Allied medics, Julia risks everything to rescue Jewish Italians from the deadly clutches of the Holocaust. Soon a little girl who dreams of becoming a ballerina arrives at their door, and Julia is determined to reunite the young dancer with her family—if only she would reveal one crucial secret: her name.

END_OF_DOCUMENT_TOKEN_TO_BE_REPLACED

Once Upon a Wardrobe 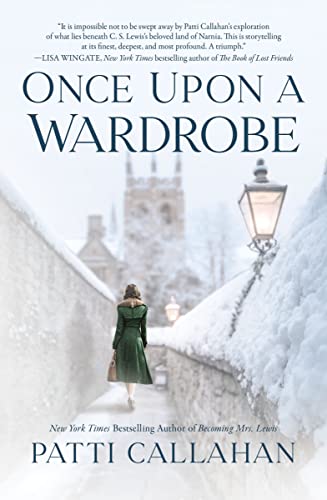 Megs Devonshire sets out to fulfill her younger brother George’s last wish by uncovering the truth behind his favorite story. The answer provides hope and healing and a magical journey for anyone whose life has ever been changed by a book.

1950: Margaret Devonshire (Megs) is a seventeen-year-old student of mathematics and physics at Oxford University. When her beloved eight-year-old brother asks Megs if Narnia is real, logical Megs tells him it’s just a book for children, and certainly not true. Homebound due to his illness, and remaining fixated on his favorite books, George presses her to ask the author of the recently released novel The Lion, the Witch and the Wardrobe a question: “Where did Narnia come from?”

Despite her fear about approaching the famous author, who is a professor at her school, Megs soon finds herself taking tea with C.S. Lewis and his own brother Warnie, begging them for answers.

END_OF_DOCUMENT_TOKEN_TO_BE_REPLACED

Once Upon a Wardrobe
https://gospelebooks.net/removed/once-upon-a-wardrobe.html

Page 1 of 1,21112345...102030...»Last »
Gospel eBooks is a participant in the Amazon Services LLC Associates Program, an affiliate advertising program designed to provide a means for sites to earn advertising fees by advertising and linking to amazon.com. View our Privacy Policy.