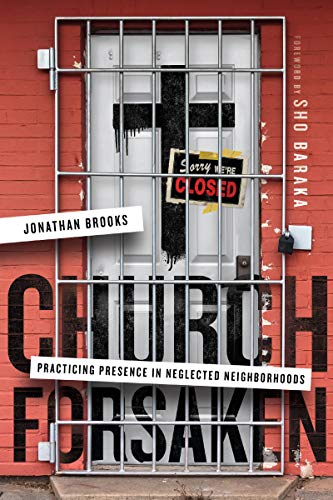 “There are no God-forsaken places, just church-forsaken places.” ―Jon Fuller, OMF International Jonathan Brooks was raised in the Englewood neighborhood on the south side of Chicago. As soon as he was able, he left the community and moved as far away as he could. But through a remarkable turn of events, he reluctantly returned and found himself not only back in Englewood but also serving as a pastor (“Pastah J”) and community leader. In Church Forsaken, Brooks challenges local churches to rediscover that loving our neighbors means loving our neighborhoods. Unpacking the themes of Jeremiah 29, he shows how Christians can be fully present in local communities, building homes and planting gardens for the common good. His holistic vision and practical work offers good news for forgotten people and places. And community stakeholders and civic leaders will rediscover that churches are viable partners in community transformation in ways that they may never have considered. God has always been at work in neglected neighborhoods. Join Pastah J on this journey and discover new hope for your community.

In this grab bag we have 4 e-books from the Brides of Webster County E-Book Series which were written by Wanda Brunstetter. The prices and sale dates that the publisher has provided are under each ebook cover.

An Intentional Life: A Life-Giving Invitation to Uncover Your Passions and Unlock Your Purpose 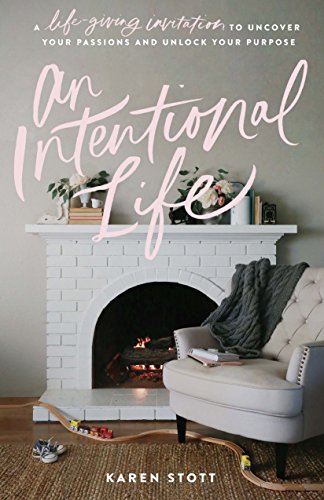 A joy-filled life is possible…And you can have it right where you are.

Those desires that tug on your heart and keep you up at night—the big dreams, grand adventures, new experiences—require purpose and planning, time and effort. Is it possible to follow your passions while still finding joy and meaning where God has you right now?

With the voice of a close friend, Karen Stott offers insight and inspiration from her story of juggling motherhood and multiple businesses while leading Pursuit, a global entrepreneurial community. You will be empowered to…

prepare space in your day for the endeavors that matter most to you and yours
discover clear ways to keep your home, family, and work in healthy balance
enjoy fresh moments of grace and gratitude as you make sure you are in your life
If you are aching for more than a cycle of never-ending demands and not-enough peace, be inspired by how God can help you discover your purpose and cultivate An Intentional Life.

An Intentional Life: A Life-Giving Invitation to Uncover Your Passions and Unlock Your Purpose
https://gospelebooks.net/removed/intentional-life-life-giving-invitation-uncover-passions-unlock-purpose.html

Hidden (Sisters of the Heart, Book 1) 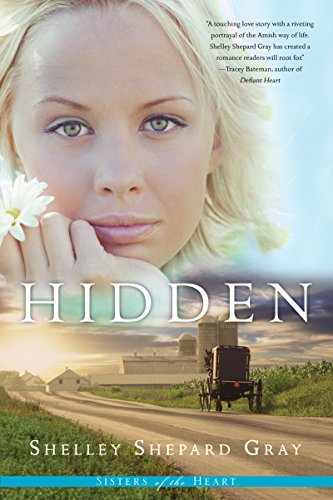 When Anna decides it’s time to leave her abusive boyfriend, she doesn’t know where to turn. Rob has completely won over her parents, and the entire community, with his good looks and smooth charm. Only Anna has seen his dark side.

Desperate, she runs to the only place she’s ever felt completely safe—the Amish Brenneman Bed and Breakfast, where Anna met life-long friend Katie Brenneman. The family welcomes her in, and with few questions asked allows her to stay, dressed in Plain clothing, and help around the inn.

Katie’s older brother Henry is the only one who doesn’t take too kindly to the intrusion. He tries to ignore Anna, knowing no good would ever come from caring for an Englisher like her. But as he gets to know Anna, he discovers her good heart and is surprised with her readiness to accept their lifestyle.

The more time Anna spends with the Amish, the more she feels she’s found a true home. But how can she deny the life she left behind? And will her chance for happiness be stolen away by the man from her past? 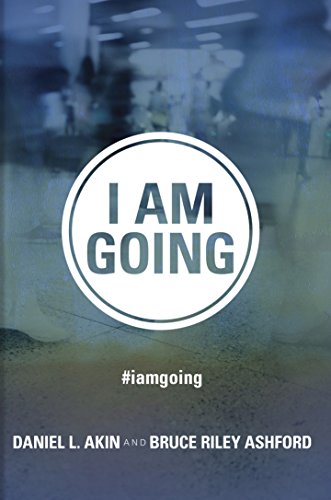 The lives of many believers rarely escape the tight orbits that circle around their own schedules, their own interests. The familiar gravity of familiar places. But the trajectory of our faith should be one that’s continually cycling outward, fueled by a mission and message that God first brought within reach of us . . . so that we can now join with Him in taking it within reach of others.

Authors Daniel L. Akin and Bruce Riley Ashford are calling today’s church members to lives of going—whether going around the world or to people right where they live—going out with the gospel of Jesus Christ. Between the two of them, Akin and Ashford have trained thousands of men and women in both the mandates and methods for going to every nation. Now they have created a resource for individuals and churches to use together in calling even more to go.
Readers will:
Learn the mission of God
Understand the centrality of the church to going on mission with God
Be challenged to go to the nations with the gospel of Jesus Christ
Be challenged to go to their own neighborhoods with the gospel of Jesus Christ
Learn to use their jobs as vehicles for the gospel
Be challenged to commit to go anywhere on mission with God 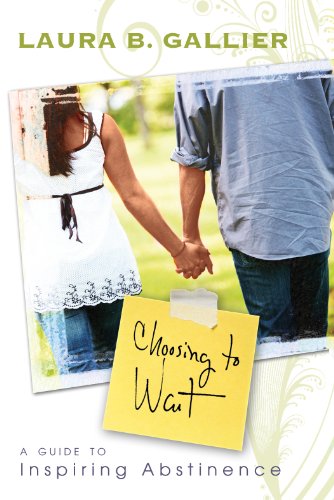 This book goes beyond boundary setting, and instead empowers parents to cultivate convictions in their children so they can stand strong when faced with temptation. While other books focus on modifying a child’s behavior, this book gives parents the power to ignite lasting character transformation in their kids. Parents are equipped to effectively convey truths through a healthy discipleship connection. Author and mother of three Laura Gallier focuses on three critical areas: Preparation, Application, and Motivation. She guides parents and children into a biblical understanding of the purposes and sacredness of sex within marriage as well as the realities of sexual sin. She also provides practical tools to assist parents in this sometimes awkward (but very crucial) life issue. Arm your kids today with emotional, spiritual, and physical ammunition that will keep them from making the wrong choices. 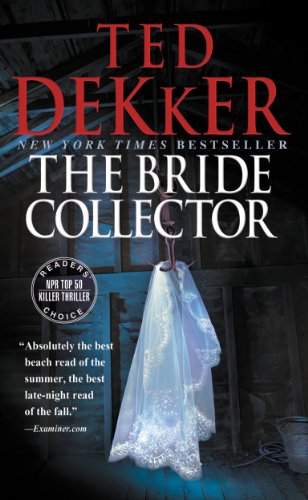 FBI Special agent Brad Raines is facing his toughest case yet. A Denver serial killer has killed four beautiful young women, leaving a bridal veil at each crime scene, and he’s picking up his pace. Unable to crack the case, Raines appeals for help from a most unusual source: residents of the Center for Wellness and Intelligence, a private psychiatric institution for mentally ill individuals whose are extraordinarily gifted.

It’s there that he meets Paradise, a young woman who witnessed her father murder her family and barely escaped his hand. Diagnosed with schizophrenia, Paradise may also have an extrasensory gift: the ability to experience the final moments of a person’s life when she touches the dead body.

In a desperate attempt to find the killer, Raines enlists Paradise’s help. In an effort to win her trust, he befriends this strange young woman and begins to see in her qualities that most ‘sane people’ sorely lack. Gradually, he starts to question whether sanity resides outside the hospital walls…or inside.

The FBI believes that the killer plans to murder seven women. Can Paradise help before it’s too late?

Page 1 of 1912345...10...»Last »
Gospel eBooks is a participant in the Amazon Services LLC Associates Program, an affiliate advertising program designed to provide a means for sites to earn advertising fees by advertising and linking to amazon.com. View our Privacy Policy.