In this grab bag we have 4 e-books on heaven from Crossway. The prices and sale dates that the publisher has provided are under each ebook cover.

Still Waiting: Hope for When God Doesn’t Give You What You Want 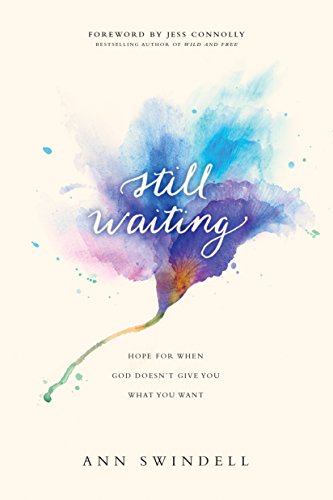 What if God wants you to wait?
Most of us know what it’s like to wait for God to change our circumstances. But, whether we’re waiting for physical healing, emotional breakthrough, or better relationships, waiting is something we usually try to avoid. Why? Because waiting is painful and hard. The truth is, it’s also inevitable.

In Still Waiting, Ann Swindell explores the depths of why God wants us to wait by chronicling her own compelling story of waiting for healing from an incurable condition. She offers a vibrant retelling of the biblical account of the Bleeding Woman that parallels her story—and yours, too.

Let Ann help you see the promise that is hidden in the ache of waiting and the hope of what God can—and will—do as you wait on him.

Still Waiting: Hope for When God Doesn’t Give You What You Want
https://gospelebooks.net/removed/still-waiting-hope-god-doesnt-give-want-2.html

Heroines Behind the Lines (Books #1,3) 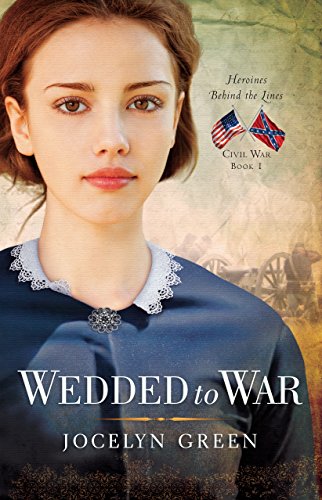 It’s April 1861, and the Union Army’s Medical Department is a disaster, completely unprepared for the magnitude of war. A small group of New York City women, including 28-year-old Charlotte Waverly, decide to do something about it, and end up changing the course of the war, despite criticism, ridicule and social ostracism. Charlotte leaves a life of privilege, wealth-and confining expectations-to be one of the first female nurses for the Union Army. She quickly discovers that she’s fighting more than just the Rebellion by working in the hospitals. Corruption, harassment, and opposition from Northern doctors threaten to push her out of her new role. At the same time, her sweetheart disapproves of her shocking strength and independence, forcing her to make an impossible decision: Will she choose love and marriage, or duty to a cause that seems to be losing? An Irish immigrant named Ruby O’Flannery, who turns to the unthinkable in the face of starvation, holds the secret that will unlock the door to Charlotte’s future. But will the rich and poor confide in each other in time?

Wedded to War is a work of fiction, but the story is inspired by the true life of Civil War nurse Georgeanna Woolsey. Woolsey’s letters and journals, written over 150 years ago, offer a thorough look of what pioneering nurses endured.

Jocelyn Green’s debut novel is endorsed by historians and professors for its historical accuracy and detail, by award-winning novelists for its spell-binding storytelling, and by entertainment journalists and book club leaders for its deep and complex content, perfect to share and discuss with others. 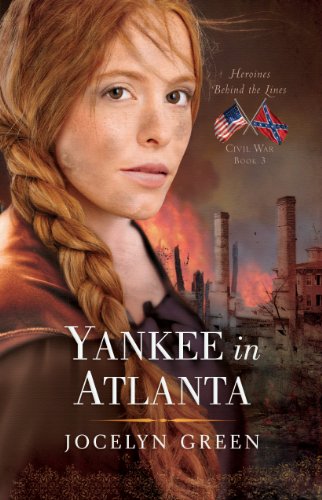 When soldier Caitlin McKae woke up in Atlanta after being wounded in battle, the Georgian doctor who treated her believed Caitlin’s only secret was that she had been fighting for the Confederacy disguised as a man. In order to avoid arrest or worse, Caitlin hides her true identity and makes a new life for herself in Atlanta.

Trained as a teacher, she accepts a job as a governess to the daughter of Noah Becker, a German immigrant lawyer, who enlists with the Rebel army. Then in the spring of 1864, Sherman’s troops edge closer to Atlanta. Though starvation rules, and Sherman rages, she will not run again. In a land shattered by strife and suffering, a Union veteran and a Rebel soldier test the limits of loyalty and discover the courage to survive. Will honor dictate that Caitlin and Noah follow the rules, or love demand that they break them?

For more information on this series, visit HeroinesBehindtheLines.com.

Heroines Behind the Lines (Books #1,3)
https://gospelebooks.net/removed/heroines-behind-lines-books-13.html

A Guide to Short-Term Missions: A Comprehensive Manual for Planning an Effective Mission Trip 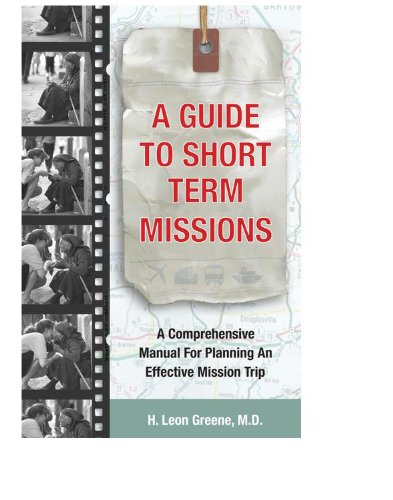 The rewards of a short-term mission trip can be inestimable, but they are not automatically guaranteed. Good planning and thorough research can make the all the difference in having a successful trip.

Drawing on his experiences from over thirty short-term missions trips, Dr. Greene gives a detailed look at the challenges and blessings faced by those who are considering such an endeavor. This one-stop guide helps make the most of this opportunity by outlining the steps to take from start to finish.

Included are great resources such as:

A Guide to Short-Term Missions: A Comprehensive Manual for Planning an Effective Mission Trip
https://gospelebooks.net/removed/guide-short-term-missions-comprehensive-manual-planning-effective-mission-trip.html

Suffering and the Search for Meaning: Contemporary Responses to the Problem of Pain 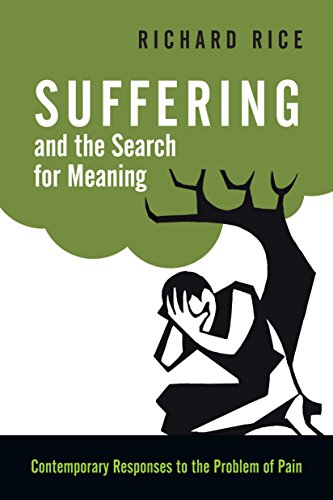 Suffering is a philosophical problem, but it is much more. It is deeply personal. Why is this happening to me? How can I respond to friends and family in pain and loss, and to people in my care?

Richard Rice guides readers through the seven most significant theodicies―approaches that have been used to make sense of suffering in light of God’s justice or control. He considers the strengths and weaknesses of each option, while always guiding us toward greater understanding and compassion. Rice goes further by offering guidelines for constructing a personal framework for dealing practically with suffering, one that draws from philosophy, ethics, theology and real-world experience.

Intending for each of us to find a response to our suffering that is both intellectually satisfying and personally authentic, Rice provides the resources for meeting this challenge. He weaves together the theoretical side of the theodicies with personal stories of people who have experienced great suffering. While no framework can perfectly account for the problem of pain, we are left with the overarching insight that suffering never has the final word.

Suffering and the Search for Meaning: Contemporary Responses to the Problem of Pain
https://gospelebooks.net/removed/suffering-search-meaning-contemporary-responses-problem-pain.html

The Freedom of the Will (Vintage Puritan) 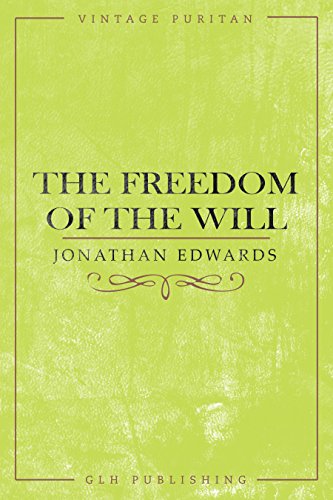 Here is Jonathan Edwards’ classic work on the freedom of the will, explaining its abilities and inabilities. A must read for any serious student of theology.

The Freedom of the Will (Vintage Puritan)
https://gospelebooks.net/removed/freedom-will-vintage-puritan.html

A Tendering in the Storm (Change and Cherish Historical) 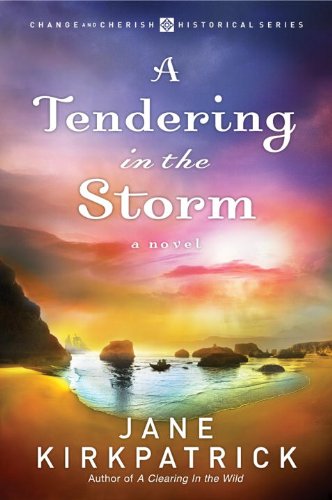 Determined to raise her children on her own terms, Emma suddenly finds herself alone and pregnant with her third child, struggling to keep her family secure in the remote coastal forest of the Washington Territory. With loss and disappointment as her fuel, she kindles a fire that soon threatens to consume her, making a series of poor choices that take her into dangerous relationships.

As clouds of despair close in, she must decide whether to continue in her own waning strength or to humble herself and accept help from the very people she once so eagerly left behind.

Based on a True Story

A Tendering in the Storm (Change and Cherish Historical)
https://gospelebooks.net/removed/tendering-storm-change-cherish-historical.html