The Girl behind the Red Rope 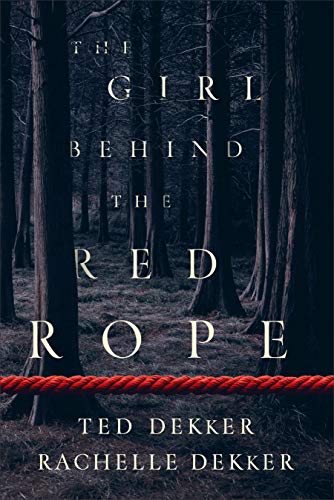 “In this mind-bending thriller, father-daughter writing team Ted Dekker and Rachelle Dekker triumph in their faultlessly structured and deconstructed world of religious extremism. . . . the book’s suspenseful plot drives the story forward at a racing pace, making this a riveting novel that will long haunt readers.”–Booklist, Starred Review

Ten years ago, Grace saw something that would forever change the course of history. When evil in its purest form is unleashed on the world, she and others from their religious community are already hidden deep in the hills of Tennessee, abiding by every rule that will keep them safe, pure–and alive. As long as they stay there, behind the red perimeter.

Her older brother’s questions and the arrival of the first outsiders she’s seen in a decade set in motion events that will question everything Grace has built her life on. Enemies rise on all sides–but who is the real enemy? And what will it cost her to uncover the truth?

For the first time, bestselling authors Ted Dekker and Rachelle Dekker team up and deliver an intense, tightly focused ride through the most treacherous world of all.

The Girl behind the Red Rope
https://gospelebooks.net/removed/girl-behind-red-rope.html

Saved by Grace: The Holy Spirit’s Work in Calling and Regeneration 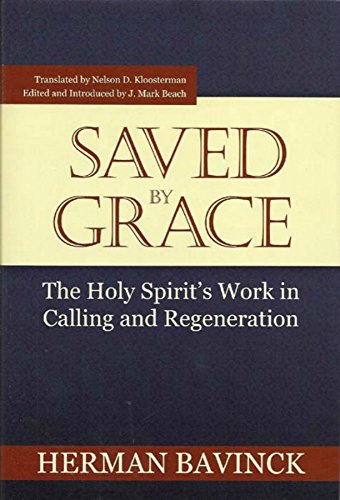 In the late nineteenth century, two distinct reform movements coming out of the Dutch State Reformed Church (the Afscheiding of 1834 and the Doleantie of 1886) merged to form The Reformed Churches of the Netherlands (De Geereformeerde Kerken in Nederland). While both groups had much in common, there remained fundamental points of disagreement, which erupted into controversies over such doctrines as immediate regeneration and presumptive regeneration.

In ‘Saved by Grace’, Herman Bavinck discusses God’s gracious work in bringing fallen sinners to new life and salvation. He gives a careful historical analysis that shows how Reformed theologians have wrestled to understand and express the Holy Spirit’s work in calling and regeneration since the seventeenth century. Bavinck also brings exegetical precision and theological clarity to the discussion, carefully avoiding the errors of undervaluing and overvaluing the use of means in work of salvation. This book, therefore, takes up questions with which every new generation of Reformed writers must grapple.

END_OF_DOCUMENT_TOKEN_TO_BE_REPLACED

Saved by Grace: The Holy Spirit’s Work in Calling and Regeneration
https://gospelebooks.net/removed/saved-grace-holy-spirits-work-calling-regeneration-2.html 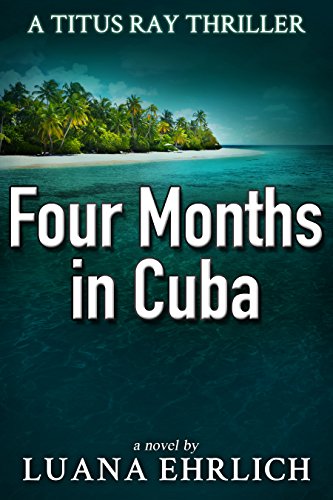 END_OF_DOCUMENT_TOKEN_TO_BE_REPLACED

You Belong with Me (Restoring Heritage Book #1) 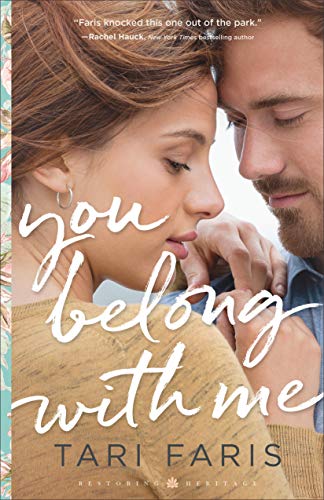 Realtor Hannah Thornton has many talents. Unfortunately, selling houses in the town where her family name is practically poison isn’t one of them. When a business tycoon determines to raze historic homes in the small town of Heritage, Michigan, and replace them with a strip mall, Hannah resolves to stop him. She sets about helping Heritage win a restoration grant that will put the town back on the map–and hopefully finally repay the financial debt Hannah’s mother caused the town. But at first, no one supports her efforts–not even her best friend, Luke.

Luke Johnson may have grown up in Heritage, but as a foster kid he never truly felt as if he belonged. Now he has a chance to score a job as an assistant fire chief and earn his place in the town. But when the interview process and Hannah’s restoration project start unearthing things from his past, Luke must decide if belonging is worth the pain of being honest about who he is–and who he was.

You Belong with Me (Restoring Heritage Book #1)
https://gospelebooks.net/removed/belong-restoring-heritage-book-1.html 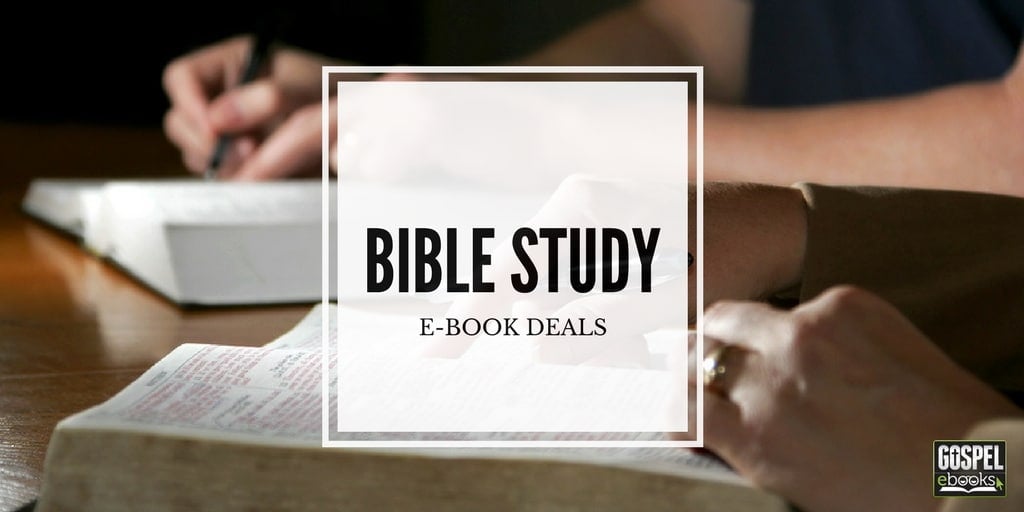 In this grab bag, we have 7 e-books from Eerdmans. The prices that our source has provided are under each e-book cover.

The Complete Idiot’s Guide to Christianity 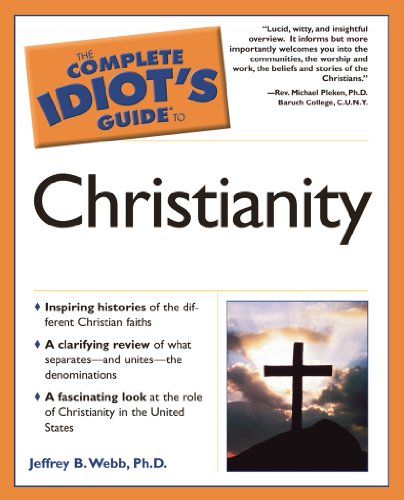 You’re no idiot, of course. You know who Jesus Christ was and why Christmas and Easter are celebrated, but do you know the story of the spread of the Christian religion in all its forms around the world? Have faith! ‘The Pocket Idiot’s Guide to Christianity’ takes you through the history of one of the world’s most popular religions. In this ‘Pocket Idiot’s Guide’, you discover:
-Full explanations of Christian rites such as the Eucharist and Baptism.
-The struggles and outcomes of the Reformation.
-The many branches of worship, including Catholic, Protestant, and Orthodox.
-How Christianity was spread throughout Africa, Asia, and the Americas and has deeply impacted those peoples.

The Anabaptist Story: An Introduction to Sixteenth-Century Anabaptism 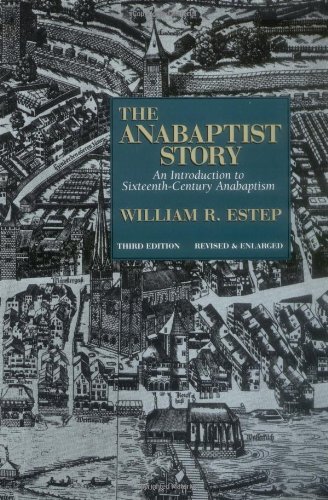 Four hundred seventy years ago the Anabaptist movement was launched with the inauguration of believer’s baptism and the formation of the first congregation of the Swiss Brethren in Zurich, Switzerland. This standard introduction to the history of Anabaptism by noted church historian William R. Estep offers a vivid chronicle of the rise and spread of teachings and heritage of this important stream in Christianity.

This third edition of The Anabaptist Story has been substantially revised and enlarged to take into account the numerous Anabaptist sources that have come to light in the last half-century as well as the significant number of monographs and other scholarly works on Anabaptist themes that have recently appeared. Estep challenges a number of assumptions held by contemporary historians and offers fresh insights into the Anabaptist movement.

The Anabaptist Story: An Introduction to Sixteenth-Century Anabaptism
https://gospelebooks.net/removed/anabaptist-story-introduction-sixteenth-century-anabaptism.html