In this grab bag we have 4 e-books from Intervarsity Press. The prices and sale dates that the publisher has provided are under each ebook cover.

Puritan Heroes: How Well Do You Know Your Puritans? 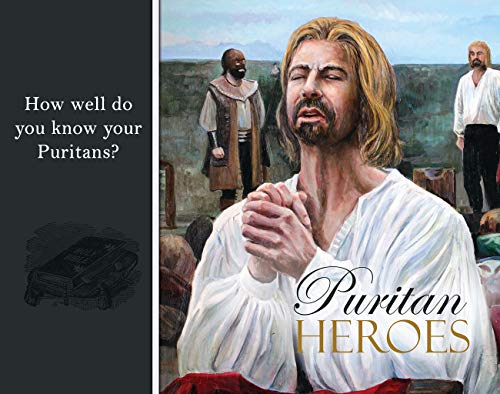 Who were the Puritans, and why are they important? What can we learn from them today? The Puritan movement began in England during the sixteenth century and continued all the way into the early eighteenth century. Although the Church of England was formed as a result of the Reformation, the Puritans believed it needed much more reform. Puritan Heroes is a beautifully illustrated book that gives the reader an idea of what the Puritan movement was about and offers a glimpse into the lives of more than twenty of its most well-known leaders (among them William Perkins, Richard Sibbes, Thomas Goodwin, Anne Bradstreet, and Jonathan Edwards). The book concludes with ten important lessons readers can learn from the Puritans and study questions to help them retain these fascinating stories and assist them in applying the lessons to their lives. It also features a bibliography to encourage further study in greater depth, as well as a glossary and timeline to help readers understand the historical context. Written for children and young people, it will prove a suitable introduction to the Puritans for adults as well.

Puritan Heroes: How Well Do You Know Your Puritans?
https://gospelebooks.net/removed/puritan-heroes-well-know-puritans.html

Lest Your Heart Faint 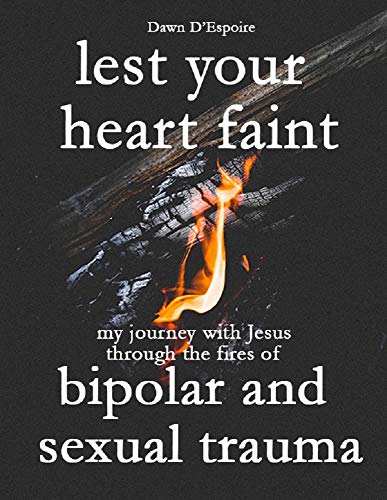 This book will help you master the maze of mental illness and the intense and unwanted sexual impulses that are clinically associated with bipolar.
Lest Your Heart Faint tells the tale of my sudden descent into the torture of bipolar disorder with its accompanying:
-suicidal thoughts, agitation, depression, anxiety, mania, and psychiatric hospital stories
How I continually and successfully fought aggressive homosexual seduction and temptation through the power of God
How I demand my right as a believer in Christ to deny myself homosexual acts in order to follow the loving guidance of a Holy God. I refuse to live an unchaste life and I take up my cross and follow Him through the pain. It will all be worth it. He is worth it. My Jesus, my God.

Lest Your Heart Faint
https://gospelebooks.net/removed/lest-heart-faint-2.html 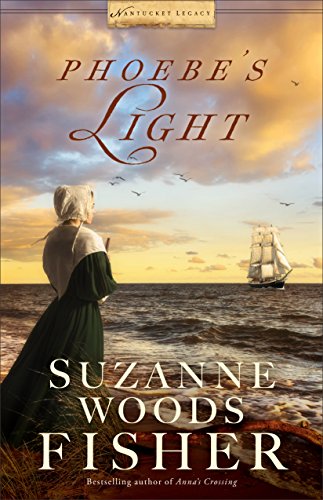 Phoebe Starbuck has always adjusted her sails and rudder to the whims of her father. Now, for the first time, she’s doing what she wants to do: marrying Captain Phineas Foulger and sailing far away from Nantucket. As she leaves on her grand adventure, her father gives her two gifts, both of which Phoebe sees little need for. The first is an old sheepskin journal from Great Mary, her highly revered great-grandmother. The other is a “minder” on the whaling ship in the form of cooper Matthew Macy, a man whom she loathes.

Soon Phoebe discovers that life at sea is no easier than life on land. Lonely, seasick, and disillusioned, she turns the pages of Great Mary’s journal and finds herself drawn into the life of this noblewoman. To Phoebe’s shock, her great-grandmother has left a secret behind that carries repercussions for everyone aboard the ship, especially her husband the captain and her shadow the cooper. This story within a story catapults Phoebe into seeing her life in an entirely new way–just in time.

In this brand-new series, bestselling author Suzanne Woods Fisher brings her signature twists and turns to bear on a fascinating new faith community: the Quakers of colonial-era Nantucket Island. 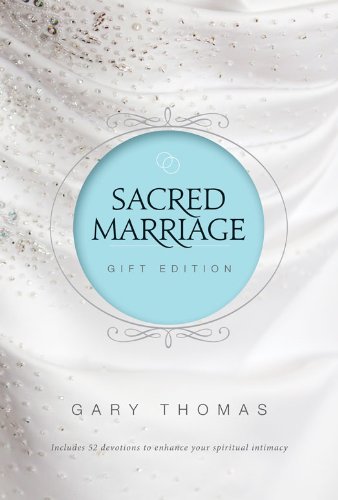 This special edition two-in-one book and devotional includes: Sacred MarriageStarting with the discovery that the goal of marriage goes beyond personal happiness, writer and speaker Gary Thomas invites readers to see how God can use marriage as a discipline and a motivation to love Him more and reflect more of the character of His Son. Devotions for a Scared Marriage A companion to Sacred Marriage, these fifty-two devotions encourage you to build your marriage around God’s priorities. From learning to live with a fellow sinner to the process of two becoming one, to sharing our lives as brothers and sisters in Christ, Devotions for a Sacred Marriage challenges couples to embrace the profound and soul-stretching reality of Christian marriage. 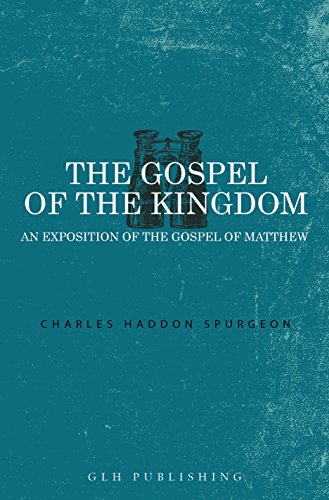 The Gospel of the Kingdom was largely written during the last days of the great preacher’s life. ‘Such words acquire a solemnity and pathos with which nothing else could invest them’, wrote Mrs. Susannah Spurgeon when first introducing the volume in 1893 shortly after the death of her husband. We listen almost as to a voice ‘from the excellent glory’

The Gospel of the Kingdom: An Exposition of the Gospel of Matthew
https://gospelebooks.net/removed/gospel-kingdom-exposition-gospel-matthew-3.html 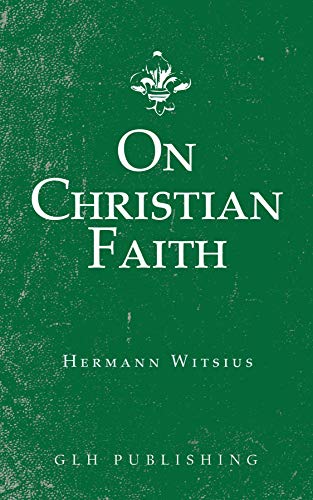 Divided into 33 succinct sections, A Treatise on Christian Faith is Hermann Witsius’ careful examination of the doctrine of faith. In just 40 pages, Witsius provides believers a solid and practical basis for understanding day-to-day faith. He goes into detail about various Christian faith acts, such as desiring truth and thirsting after Christ.