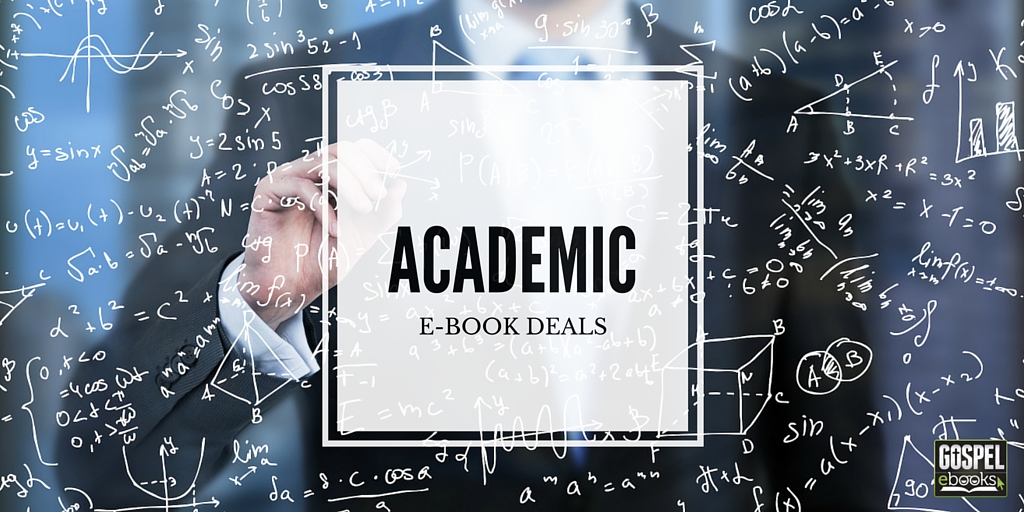 In this grab bag, we have 7 eBooks from Intervarsity Press. The prices and sale dates that they have provided are under each book cover. 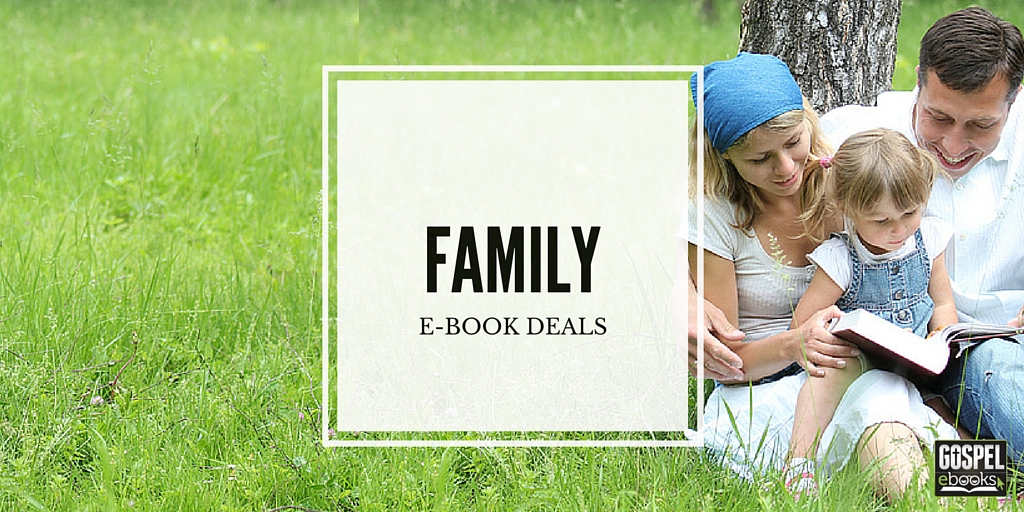 In this grab bag, we have 3 eBooks from the Family Guidance series which were written by Joel Beeke and published by Reformation Heritage Books. 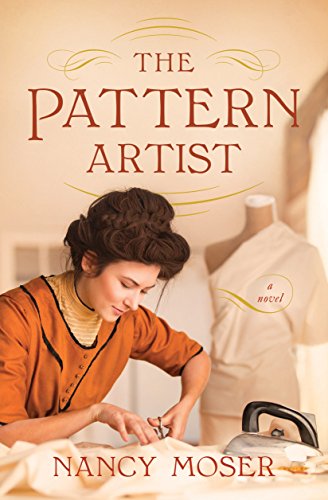 Born into a life of hard work, English housemaid Annie Wood arrives in New York City in 1911 with her wealthy mistress. Wide-eyed with the possibilities America has to offer, Annie wonders if there’s more for her than a life of service. Annie chooses to risk everything, taps into courage she never knew she had, and goes off on her own, finding employment in the sewing department at Macy’s. While at Macy’s Annie catches the eye of a salesman at the Butterick Pattern Company. Through determination, hard work, and God’s leading, Annie discovers a hidden gift: she is a talented fashion designer—a pattern artist of the highest degree. As she runs from ghosts of the past and focuses on the future, Annie enters a creative world that takes her to the fashion houses of Paris and into a life of adventure, purpose, and love. 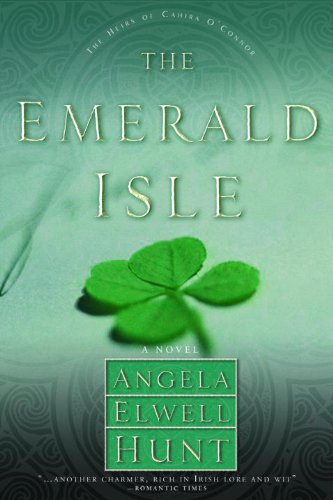 Interweaving two captivating stories of romance and intrigue, humor and faith, The Emerald Isle wraps up the multi-colored threads of Angela Elwell Hunt’s The Heirs of Cahira O’Connor series in a page-turning conclusion that will satisfy both spirit and heart.

Resisting her confining, traditional role as a king’s daughter, fiery-spirited Cahira O’Connor dreams of practicing her bow, not of capturing a husband. But when Norman invaders challenge the borders of the Kingdom of Connacht, Cahira finds both the one man who could win her heart and an irresistible calling to fight for the land and people she loves.

To Kathleen O’Connor, the story of Cahira’s deathbed vow was nothing more than a legend‚until her research revealed that it was true. Now, in Ireland for the wedding of her best friend Taylor and his fiancee, Maddie O’Neil, Kathleen struggles to fit in at the O’Neils’ farm, Ballyshannon, and focus on her research into the life of her ancestor Cahira. There among Ireland’s emerald hills, Kathleen finds far more than she could ever have dreamed—including her own unexpected destiny as an heir of Cahira O’Connor. 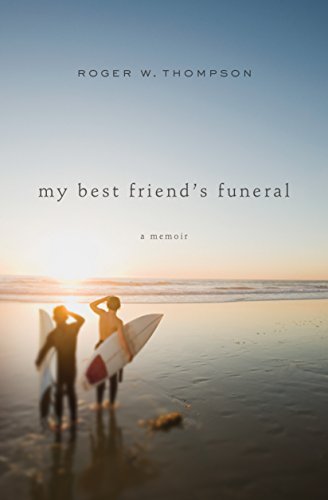 Kregel: 13 Crucial Questions Jesus Wants to Ask You by Tom Carter vs. The Parables of Jesus: Lessons in Life from the Master Teacher by J. Dwight Pentecost

Good Book Company: Sunny Side Up: The breakfast Conversation that could Change your Life by Dan DeWitt vs. Living without Worry: How to Replace Anxiety with Peace (Live Different) by Timothy Lane

Christian Focus: Chosen in Christ: Revisiting the Contours of Predestination by Cornelis P. Venema vs. God Willing: Divine Conduct or The Mystery of Providence (Grace Essentials) by John Flavel

You Choose the Sale: Mar 12-18
https://gospelebooks.net/uncategorized/choose-sale-mar-12-18-2.html