In this grab bag we have 12 e-books from HarperCollins Christian Publishing. The prices that the publisher has provided are under each ebook cover. In this grab bag, we have 4 e-books from Crossway on grief. The prices and sale dates that the publisher has provided are under each ebook cover.

Fate of the Watchman (Journey of Fate Book 1) 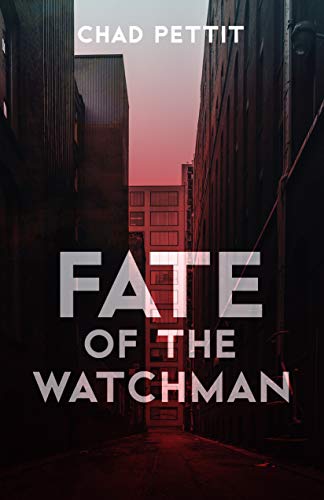 Lester Sharp is a workaholic, obsessed with the success of his business and oblivious to the world around him.

All of that changes when a peculiar stranger comes into his shop asking for food and help. Lester soon finds himself on an impossible journey around the world to bear witness to some of the greatest tragedies a person can know, all frozen in a single moment of time.

In this challenging and gripping novel, debut author Chad Pettit delivers a supernatural, pulse-pounding adventure in which Lester Sharp is in for the longest second of his life and learns lessons to last a lifetime.

Fate of the Watchman (Journey of Fate Book 1)
https://gospelebooks.net/removed/fate-watchman-journey-fate-book-1.html

Connie’s Journey: So Much Left Behind 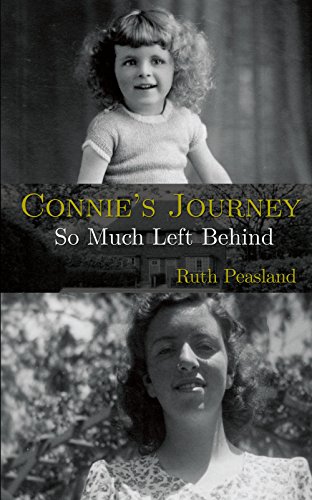 Connie, a twelve-year-old living in a comfortable home in Manchester, England, had no real worries. The neighborhood kids were her friends, and her dog, Punch, was her constant companion. The family of three went to church on Sundays where her dad “served God” by doing good deeds.

However, suddenly everything changed.

World War II began and this led the family to leave the church after disagreements with the sermons on Hitler. After living with an old aunt, and then on a farm, the family then joined a religious German camp called the “Bruderhof.” Connie’s dad, believing this was his place to serve God, sold all their possessions and gave the money to the Bruderhof’s leader.

Gone was their pretty house, Dad’s motorbike, the family car, Connie’s piggy bank, and worst of all, Punch!

Since England was at war with Germany, German groups were considered enemies of England. This resulted in the Bruderhof community being shipped over the dangerous Atlantic Ocean to the poor country of Paraguay. Many small children died from tropical diseases and lack of clean water.

Connie was full of questions: Was God really there? Was this muddy, hot country filled with snakes, flies, and mosquitoes really a better place to find and serve God rather than England?

Find the answer to these questions in Connie’s Journey, the true story of Connie Ridley Peasland.

Connie’s Journey: So Much Left Behind
https://gospelebooks.net/removed/connies-journey-much-left-behind.html

When God Makes Lemonade: True Stories That Amaze and Encourage 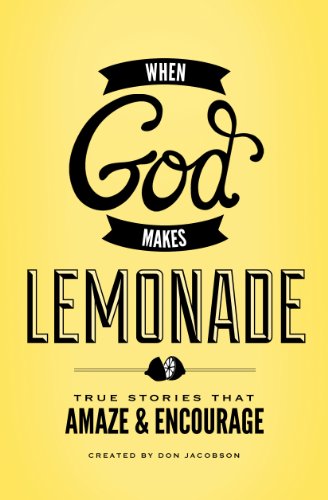 Do you know someone who needs some encouragement?  Perhaps that someone is you.

In When God Makes Lemonade, author Don Jacobson has collected real-life stories from around the world that show everyday folks discovering unexpected sweetness in the midst of sour circumstances.  Some are funny, others are sobering, and more than a few will bring tears of amazement.  But these true stories all have one thing in common: hope.

There’s no question that life gives us “lemons,” like issues with health, employment, and relationships.  But when those lemons become lemonade, it’s as refreshing as a cold drink on a hot summer day.

It’s true that in life “stuff” happens, but as you’ll see in these stories, Lemonade Happens too!

One Minute Wellness: The Natural Health and Happiness System That Never Fails 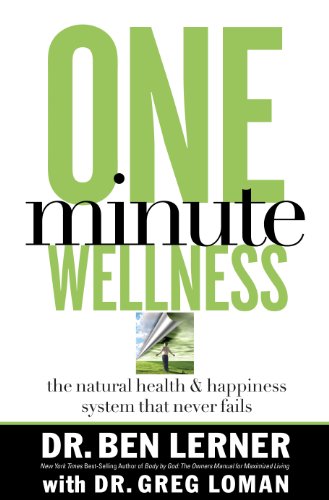 No more dependence on cold medicines, prescription pills, and anti-depressants. With One-Minute Wellness, you will revitalize every area of your well-being. And the bonus fiction story uniquely illustrates the authors’ strategies at work in ordinary lives-a terrific motivator as you optimize your own life.

One Minute Wellness: The Natural Health and Happiness System That Never Fails
https://gospelebooks.net/removed/one-minute-wellness-natural-health-happiness-system-never-fails.html

How Great is Our God 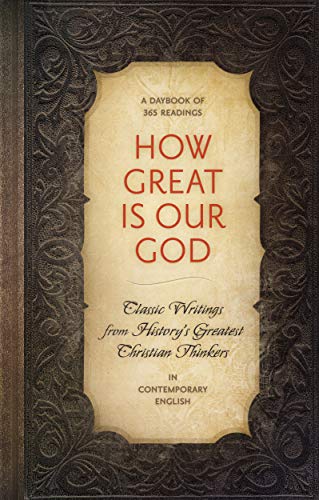 In a pluralistic culture with competing beliefs and values, there is a desire to get back to basics-the classic expressions of the Christian faith. This 365-day devotional introduces readers to the minds and hearts of many of the most influential thinkers in church history. Each reading, modernized for today’s audience, takes readers through two millennia of riches-from the early church fathers through the Medieval thinkers and the great councils, and on into the Reformation, the Renaissance, and the birth of the modern mind. An elegant edition for the nightstand, the desktop, or the coffee table, How Great Is Our God is one part historical tour, one part devotional, one part guide for living, and one part gift book. It will appeal to every Christian who wants to hear the hearts and discover the classic voices of Christianity through the ages.

How Great is Our God
https://gospelebooks.net/cheap-christian-ebooks/how-great-is-our-god.html