Curing the Heart: A Model for Biblical Counseling 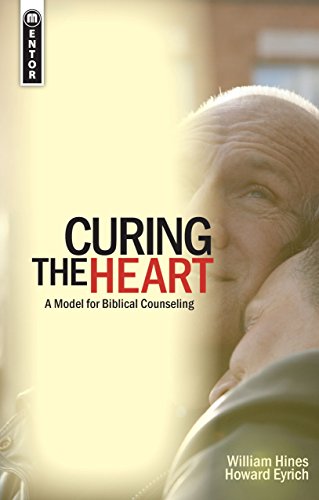 This book is really a text book for anyone involved or interested in Christian counselling. Both the authors teach the subject at a theological seminary in the States. Their influences include Jay Adams, a leading Christian psychologist, and Francis Schaeffer.
Section 1 helps to make a case for a different style of counselling, based on the Bible and on Christian principles. Only a Biblical framework can explain the “why?” of human behaviour. The approach is therefore holistic as it tackles the heart of the human problem – the problem of the human heart.
Section 2 gives background as well as practical guidelines to those interested in becoming Christian Counsellors.
Section 3 outlines the Counselling Process and give practical worksheets and guidelines for helping someone out of their situation.

This model of psychology is very much more prescriptive than anything in secular counselling, or in many Christian circles, but the authors are consistent in their approach and they have been teaching the material for many years. There are good appendices to aid the reader.

Curing the Heart: A Model for Biblical Counseling
https://gospelebooks.net/removed/curing-heart-model-biblical-counselling.html

A Confident Peace: Letting Revelation Change the Way You Live 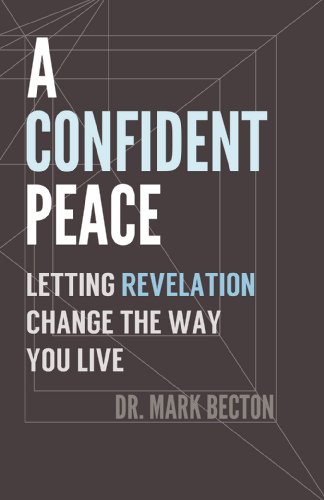 A Confident Peace shows the book of Revelation as more than prophetic timelines or tales with apocalyptic images. It inspires full surrender to Christ and living with confident peace even when life falls apart. When hurt by the sins of others, when persecuted by ungodly governments, when impacted by the death and disease of a fallen world, when frustrated by friends and family who repeatedly turn from God instead of to Him, Revelation helps us walk these unwanted roads with confident peace. A Confident Peace also reminds us the more things change the more they stay the same. God’s holiness, Satan’s deception, and humanity’s sinfulness are constants from age to age. Looking into the future, Revelation gives us a confident peace to recognize Satan’s deceptions, overcome our sinful inclinations and honor God with our lives today. Furthermore, A Confident Peace gives us God’s big picture. It reminds us the One who started it all wins it all. With over 550 Old Testament references, the book of Revelation ties together God’s activity throughout scripture. Seeing the thread of God’s hand tightly woven in our past and future gives us confident peace, especially when it feels life is unraveling all around us. 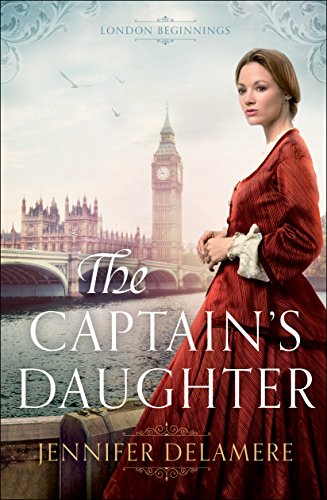 When a series of circumstances beyond her control leave Rosalyn Bernay alone and penniless in London, she chances upon a job backstage at a theater that is presenting the most popular show in London. A talented musician and singer, she feels immediately at home and soon becomes enthralled with the idea of pursuing a career on the stage.

A hand injury during a skirmish in India has forced Nate Moran out of the army until he recovers. Filling his time at a stable of horses for hire in London, he has also spent the past two months working nights as a stagehand, filling in for his injured brother. Although he’s glad he can help his family through a tough time, he is counting the days until he can rejoin his regiment. London holds bitter memories for him that he is anxious to escape. But then he meets the beautiful woman who has found a new lease on life in the very place Nate can’t wait to leave behind. 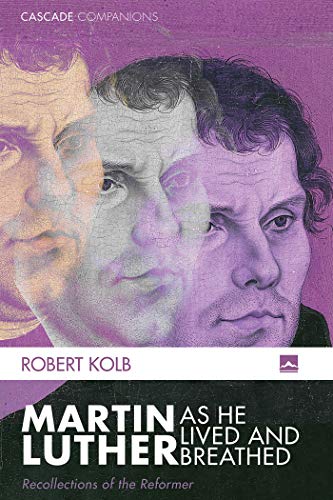 The Cat That God Sent 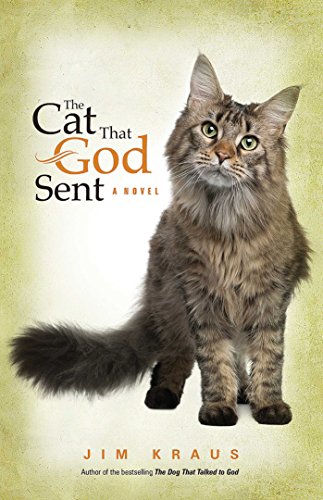 Jake Wilkerson, a disillusioned young pastor who is an expert at hiding his fears, takes on a new assignment at a small rural church in Coudersport, Pennsylvania. It’s a far piece from anywhere and full of curiously odd and eccentric people, including Emma Grainger, a single woman and a veterinarian who dismisses all Christians as “those people,” and Tassy, a young runaway with a secret. His first day on the job, however, Jake is adopted by Petey – a cat of unknown origins and breed – but of great perception. Petey believes that he is on a mission from God to redeem Jake and bring him and his quirky friends back to the truth.

The Cat That God Sent
https://gospelebooks.net/removed/cat-god-sent-3.html

Where I Was Planted 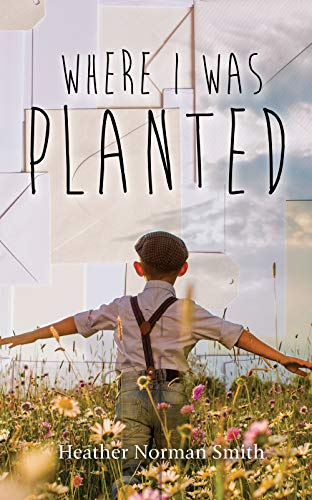 In the spring of 1961, ten-year-old Nate “Weenie” Dooley has a revelation-his father is not a good one.

Inspired by National Geographic, his favorite thing next to the Bible storybook his mother gave him before she died, Nate plans to leave his father and their home in the Smokies to set out on an adventure.

When he discovers that his father has left him first, it will take the help of a stray dog, some kind neighbors, a one-man-band, letters from a long-lost-aunt, and a new understanding of God to figure out he isn’t really alone.

Will he find that Copper Creek is where he’s always belonged? Or will his wanderlust keep him from ever coming back?

In her second novel, Heather Norman Smith demonstrates that love makes a family, and that while fathers may leave, our Heavenly Father is faithful, and He has a plan for all of us.

Where I Was Planted
https://gospelebooks.net/removed/where-i-was-planted.html 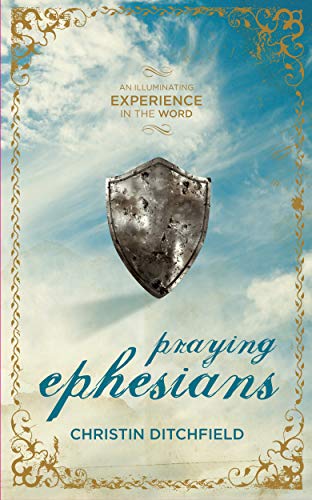 A wonderfully packaged, provocative, and prayer-filled Bible study that immerses readers in a devotional walk through the book of Ephesians, leaving readers both informed and reconnected with God. Ephesians is one of the most cherished books in the New Testament, speaking to such heartfelt concerns as finding God’s purpose for your life, being unashamed in your faith, building unity within a fractured church, and battling spiritual warfare. Praying Ephesians takes readers on a journey to uncover the insightful truths of this Pauline epistle by way of guided intimate prayers, important historical backgrounds, word studies, and lots of application and inspirational content. This in-depth study enables readers to connect with God through a rich, prayerful look at His Word.