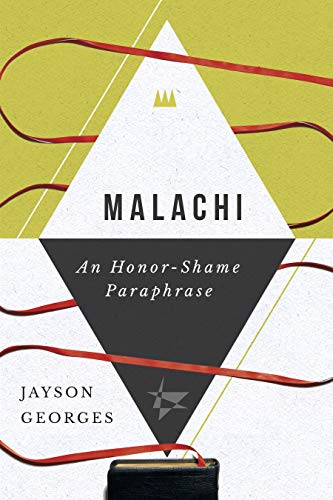 The prophetic book of Malachi reveals the nature of Israel’s covenant relationships with God in the Old Testament. Malachi rebukes Israel for shaming God and calls them to an honoring life. Through this short, dynamic book, we can glimpse into the entire theology of the Old Testament and religious mindset of ancient Israelites.

Readers often misinterpret Scripture for a simple reason—our culture is very different from the ancient cultures of the Bible. For example, Westerners are often “blind” to the social dynamics of honor and shame. The Honor-Shame Paraphrase helps you understand the Bible according to its original cultural context. We highlight social nuances to unlock the meaning of Scripture in insightful and accessible ways. This series is ideal for personal devotions, teaching preparation, ministry preparation, Bible studies, and life groups. Description. 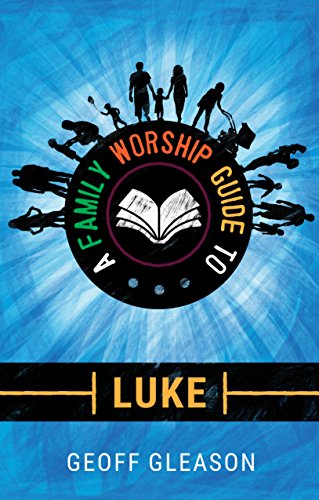 How to Survive the Apocalypse: Zombies, Cylons, Faith, and Politics at the End of the World 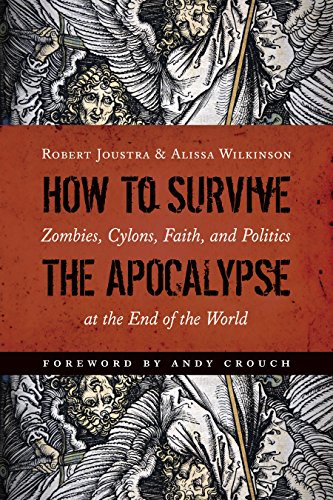 Incisive insights into contemporary pop culture and its apocalyptic bent

The world is going to hell. So begins this book, pointing to the prevalence of apocalypse — cataclysmic destruction and nightmarish end-of-the-world scenarios — in contemporary entertainment.

In How to Survive the Apocalypse Robert Joustra and Alissa Wilkinson examine a number of popular stories — from the Cylons in Battlestar Galactica to the purging of innocence in Game of Thrones to the hordes of zombies in The Walking Dead — and argue that such apocalyptic stories reveal a lot about us here and now, about how we conceive of our life together, including some of our deepest tensions and anxieties.

Besides analyzing the dystopian shift in popular culture, Joustra and Wilkinson also suggest how Christians can live faithfully and with integrity in such a cultural context.

How to Survive the Apocalypse: Zombies, Cylons, Faith, and Politics at the End of the World
https://gospelebooks.net/removed/survive-apocalypse-zombies-cylons-faith-politics-end-world.html

Out of the Shadows (Nick Barrett Charleston series) 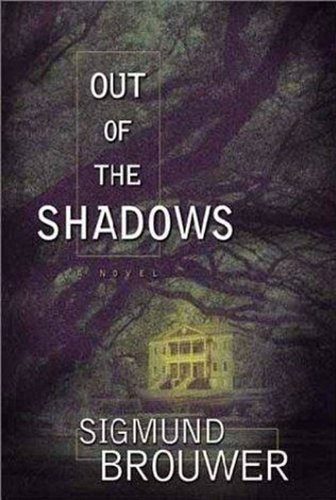 “From the opening pages, Brouwer spins a riveting tale of intrigue and deceit set against the contemporary backdrop of wealthy Charleston. Nicholas Barrett is abandoned by the women he loves the most: first by his mother, who deserts him as a child, and later by his wife of only four days. Crippled in an accident that costs him everything he holds dear, Nick returns from global wanderings years later determined to discover the shattering truth about his past and to exact revenge. . . Brouwer’s vivid imagery is fresh and engaging. . . He sprinkles his story with just enough startling revelations to propel the reader on to the next page without giving too much away. .the unexpected plot twists and a strong finish will please his fans, who will find it difficult to put this novel down.” From Publishers Weekly

Out of the Shadows (Nick Barrett Charleston series)
https://gospelebooks.net/removed/shadows-nick-barrett-charleston-series.html 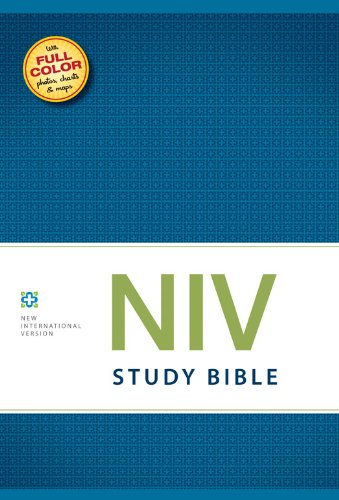 “The NIV Study Bible is the #1 bestselling study Bible in the world’s most popular modern-English Bible translation—the New International Version. This best-loved NIV Study Bible features a stunning full-color interior with full-color photographs, maps, charts, and illustrations. Since its first release in 1985, the Gold Medallion Award-winning NIV Study Bible has become the treasured and trusted companion of over nine million Bible readers. The in-depth notes are coded to highlight notes of special interest in the areas of character study, archaeology, and personal application. Visually arresting section breaks help you find your bearings in the Bible. Full-color photographs, maps, and illustrations make this study Bible accessible and friendly. Referred to daily by millions of pastors, students, church leaders, and other Bible readers around the world, the over-20,000 NIV Study Bible notes are the handiwork of the same translation team that produced this Bible’s text. The very best evangelical scholarship that brought you today’s most popular modern-English Bible also contributed to the most celebrated and widely used study notes in existence. All of these features, and more, also make this Bible perfect for everyday use. Like no other Bible, the NIV Study Bible places an entire resource library for Bible study in your hands. This ebook has been optimized for reading on color screens, but will still function effectively on other devices. NIV ©2011. The New International Version (NIV) translation of the Bible is the world’s most popular modern-English Bible—easy to understand, yet rich with the detail found in the original languages. ” Words of Christ are in red letter.

Wherever I Wind Up: My Quest for Truth, Authenticity, and the Perfect Knuckleball 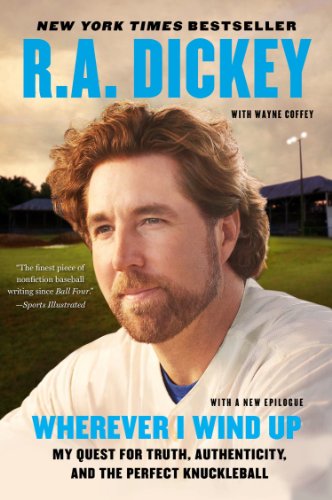 The perfect gift for baseball fans, now with a new epilogue by author R.A. Dickey, winner of the 2012 Cy Young award.

In 1996, R.A. Dickey was the Texas Rangers’ much-heralded No. 1 draft choice. Then, a routine physical revealed that his right elbow was missing its ulnar collateral ligament, and his lifelong dream—along with his $810,000 signing bonus—was ripped away. Yet, despite twice being consigned to baseball’s scrap heap, Dickey battled back. Sustained by his Christian faith, the love of his wife and children, and a relentless quest for self-awareness, Dickey is now the starting pitcher for the Toronto Blue Jays (he was previously a star pitcher for the New York Mets) and one of the National League’s premier players, as well as the winner of the 2012 Cy Young award.

In Wherever I Wind Up, Dickey eloquently shares his quintessentially American tale of overcoming extraordinary odds to achieve a game, a career, and a life unlike any other.

Wherever I Wind Up: My Quest for Truth, Authenticity, and the Perfect Knuckleball
https://gospelebooks.net/removed/wherever-wind-quest-truth-authenticity-perfect-knuckleball.html 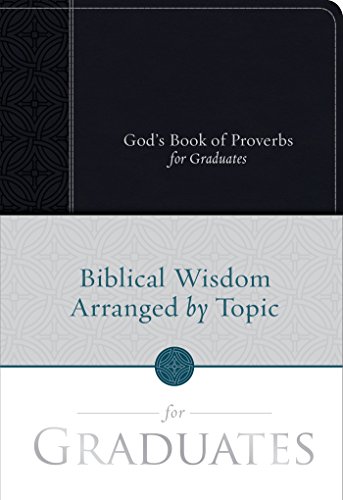 God’s Book of Proverbs for Graduates is a perfect sophisticated gift for every graduate. This unique arrangement of the Bible’s Proverbs offers wisdom by topic, making it easy for graduates to find relevant and helpful guidance as they begin the next chapter of their lives.