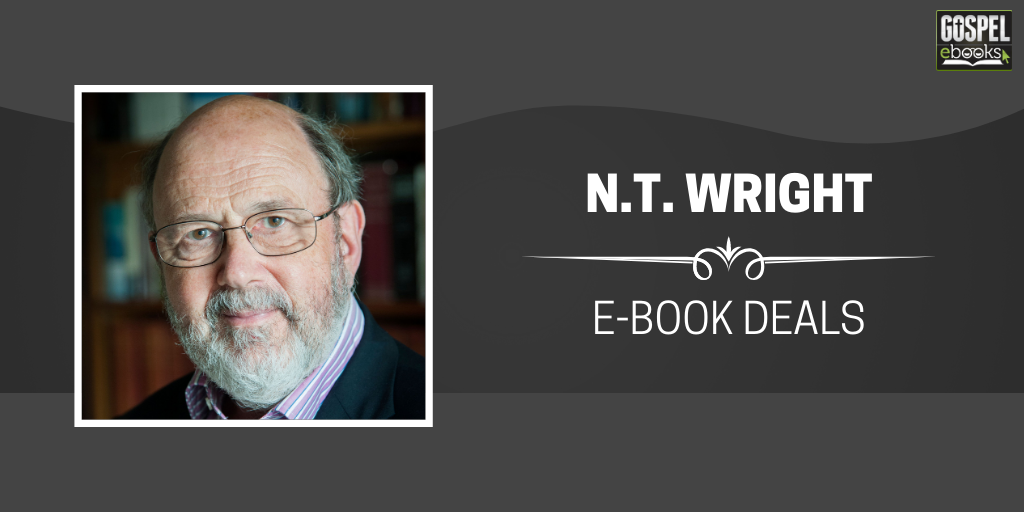 In this grab bag, we have 5 e-books by N.T. Wright. The prices and sale dates that they have provided are under each book cover. 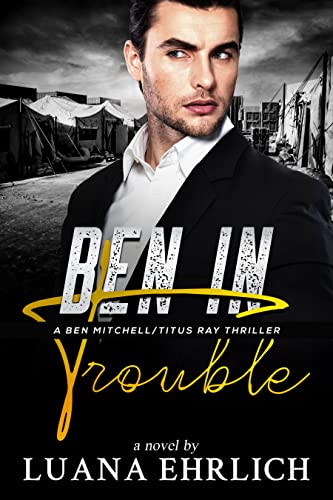 CIA operative, Titus Ray, is used to helping his protégé, Ben Mitchell, stay out of trouble.
This time, though, Ben’s trouble is brought on by his father, Senator Elijah Mitchell.

When a shakeup in the leadership at the CIA opens up the division head position at the Russian desk, Senator Mitchell uses his influence to recommend Ben for the job. The problem is, Ben doesn’t want a desk job. He’s content being a covert operative.

To thwart his father’s efforts, Ben plans to showcase his skills as an intelligence officer by volunteering for an upcoming mission to Venezuela.To do this, Ben needs Titus’s help, and although Titus agrees to be part of the operation, he discovers there’s a problem with Ben’s plan. Well, several problems.

First, Ben fails to see the big picture . . .
The objective of the mission is to gain intel on an Iranian military base being built in Venezuela, but when Titus gets concerned about what else the Iranians are doing there, Ben isn’t interested in hearing it.

END_OF_DOCUMENT_TOKEN_TO_BE_REPLACED

A Different Kind of Love Story: How God’s Love for You Helps You Love Yourself 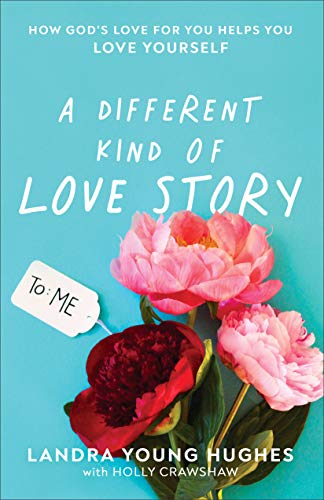 In this book, you’re going to read about a different kind of love story. It’s a love story each and every one of us is currently playing a role in–whether we’re aware of it or not. And truth be told, it’s scary-critical that we stay tuned-in to this love story. Because outside of a growing relationship with your heavenly Father, no other love (or lack of love) has the potential to improve or implode your life like the love that you have for you.

For anyone who has ever struggled with their identity, Landra Young Hughes has a radically simple message: give up. Specifically, give up your need to be in control of how other people see you. Instead, let God’s words–not yours and not others’–define you. Through her own deeply personal story of trying to control her circumstances and others’ perceptions of her through an eating disorder, Landra points the way toward a life free from self-obsession and self-resentment. She shows you how to listen to God’s voice, let go of the struggle for perfection, and live authentically from your deepest self.

A Different Kind of Love Story: How God’s Love for You Helps You Love Yourself
https://gospelebooks.net/christian-ebook-deals/different-kind-love-story-gods-love-helps-love.html 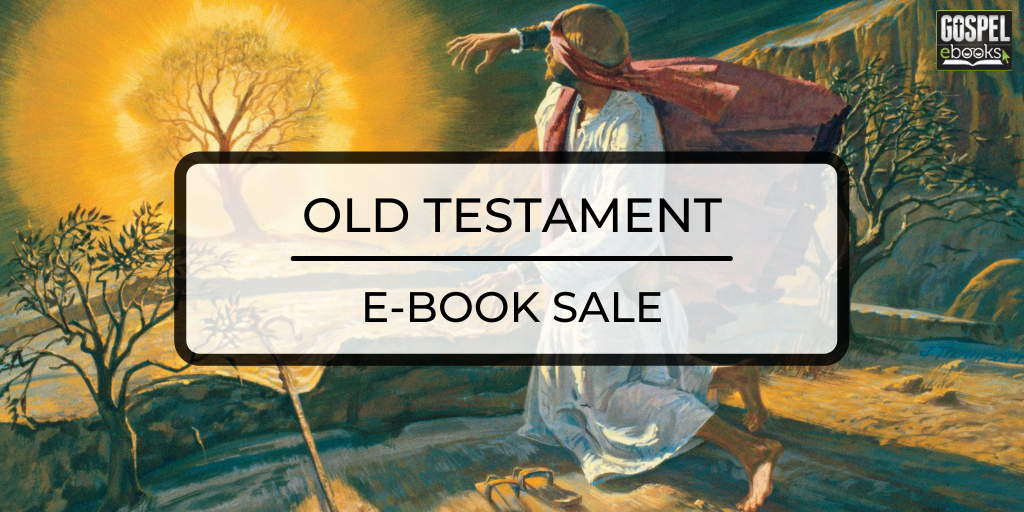 In this grab bag, we have 6 e-books on the Old Testament. The prices and sale dates that they have provided are under each book cover.

Yours Is the Night 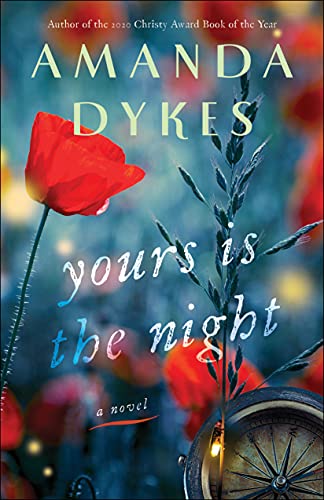 A mysterious song in the forest . . .
A discovery in war-torn France . . .
A journey toward hope.

The trenches of the Great War are a shadowed place. Though Platoon Sergeant Matthew Petticrew arrived there with a past long marked by shadow, the realities of battle bring new wounds–carving within him a longing for light, and a resolve to fight for it.
One night, Matthew and his comrades are enraptured by a sound so pure, a voice so ethereal, it offers reprieve–even if only for a moment. Soon, rumors sweep the trenches from others who have heard the lullaby too. “The Angel of Argonne,” they call the voice: a mysterious presence who leaves behind wreaths on unmarked graves.

Raised in the wild depths of the Forest of Argonne, Mireilles finds her reclusive world rocked when war crashes into her idyllic home, taking much from her. When Matthew and his two unlikely companions discover Mireilles, they must embark on a journey that will change each of them forever . . . and perhaps, at long last, spark light into the dark.

On the 100th anniversary of the dedication of the Tomb of the Unknown Soldier comes an emotive tale inspired by the courageous soldiers of World War I.

Yours Is the Night
https://gospelebooks.net/christian-ebook-deals/yours-is-the-night.html

In this grab bag, we have 7 e-books. The prices and sale dates that they have provided are under each book cover.