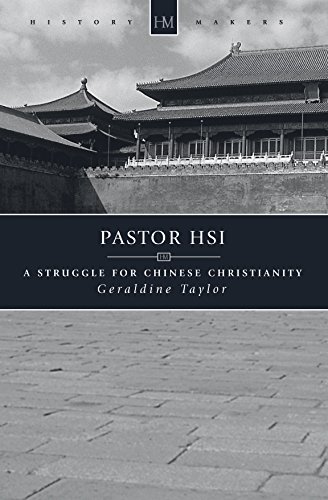 Here is an amazing story about a man whose life made such a great impact for God. The Bible is filled with stories of God’s work in the lives of ordinary men and women who did extraordinary things for the Lord. These stories were written not only to give us the truth but also to inspire us to trust the Lord. Pastor Hsi experienced danger, adventure, persecution and great power to heal the sick. But what marked his life the most was not the great things he did for God but his deep and profound awareness of his dependence upon God. This book will challenge you to follow the example of this man. He saw the sovereign in-breaking of God, time and time again yet did not allow it to puff him into pride or arrogance.

His simple childlike faith led him to take the New Testament at face value: he put into practise whatever he read. He fasted, he prayed, he laid hands on the sick and cast out demons.
The reality of these experiences should compel us to search our hearts again and ask if we are availing ourselves of the authority that has been given to us. If you dare to be changed read on! 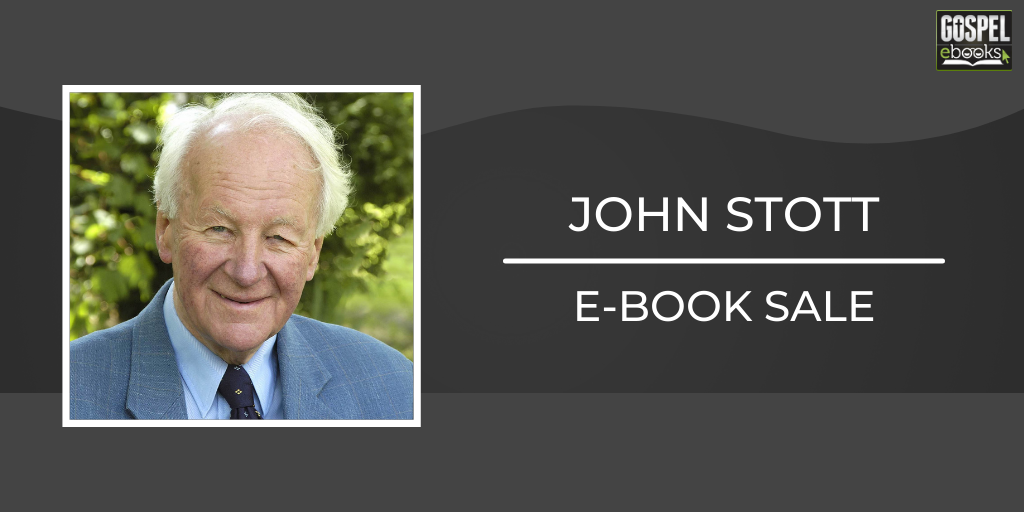 In this grab bag, we have 6 e-books written by John Stott. The prices and sale dates that they have provided are under each book cover. 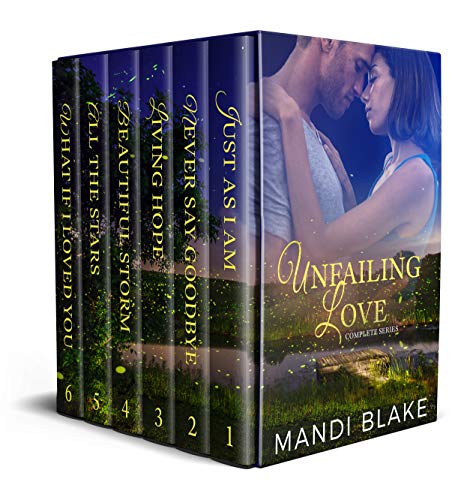 Visit Carson, Georgia and fall in love with six swoonworthy friends who will give you all the feels as they fall for the women who steal their hearts. Binge the full inspirational series with stories of redemption, forgiveness, and hope.

Just as I Am: Declan will do anything to protect her, and failure isn’t an option when Addie’s life is on the line.
A suspenseful protector romance.

Never Say Goodbye: Can Dakota and Lindsey overcome the past to have the future they always wanted?
An uplifting second chance romance.

END_OF_DOCUMENT_TOKEN_TO_BE_REPLACED

NKJV, Spirit-Filled Life Bible: Kingdom Equipping Through the Power of the Word 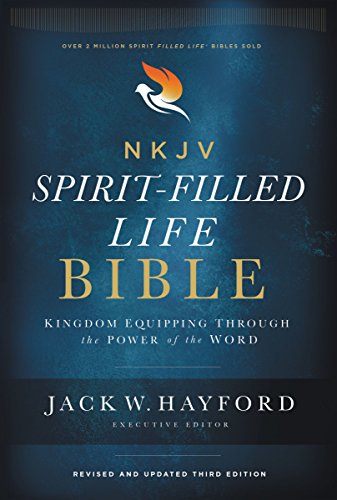 Encounter the power of the word. Walk in the freedom God intends. Experience the Holy Spirit. For the NKJV Spirit-Filled Life Bible, Jack Hayford, founding pastor of The Church on the Way and chancellor of The King’s University, assembled a team of respected, Spirit-led scholars to produce this resource of solid biblical truth. Now in a full-color third edition with new contributors, it is even more dynamic. With over 2 million copies sold, the NKJV Spirit-Filled Life Bible continues to equip God’s people to live in his kingdom, exercise gifts of the spirit, and lay hold of God’s promises.

END_OF_DOCUMENT_TOKEN_TO_BE_REPLACED

NKJV, Spirit-Filled Life Bible: Kingdom Equipping Through the Power of the Word
https://gospelebooks.net/christian-ebook-deals/nkjv-spirit-filled-life-bible-kingdom-equipping-power-word111122.html

Two e-Books on God and the Military (Worthy Books) 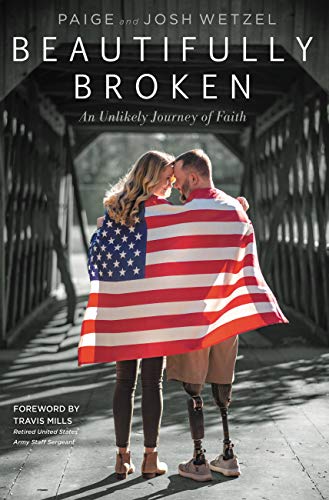 Restore your faith in love and family with one Army wife’s courageous story of how she helped her husband recuperate from losing both of his legs while serving in Afghanistan.
Paige received the phone call that every military wife prays will never come. Her husband, Army Sergeant Josh Wetzel, stepped on an improvised explosive device while patrolling in Afghanistan. The blast resulted in the immediate loss of his legs. His survival was uncertain, and in the days to come, this traumatic incident began an unbelievable journey of faith for them as a couple.
Paige’s vulnerability as she struggles physically, emotionally, and spiritually, will remind you of the power of commitment and love in the face of adversity. You will discover the bravery and grit of a woman who stood behind the battle lines but faced a battle of her own to save her marriage and her family. As a military wife, Paige had to come to terms with the priorities of the military: God, Country, and then Family. 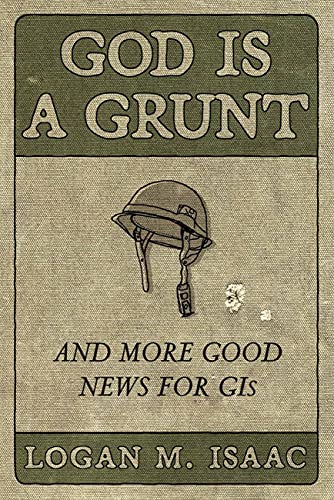 This eye-opening book invites readers of all political and denominational stripes into a more meaningful conversation and community with soldiers and veterans.

If Jesus is God, then God is a grunt—the humble, hardy folk placed at the bottom of the social hierarchy who are relied on to accomplish the dirtiest, most difficult (and most thankless) work. This is good news for millions of Christian soldiers and veterans in the U.S. because they have had to make an impossible choice, with no perceivable middle ground, between patriot and pacifist.

In his new book, God Is a Grunt, Logan Isaac offers an opportunity for GIs, veterans, and those close to them to read Christian traditions as a soldier would—by and through the lived experiences of military service. This well-researched, meditative guide for Christians who have served their country delves deep into the Bible, while Isaac shares his own beliefs and thoughts on the life-altering experiences of battle. He attempts to fill the void most Christians in the military feel by providing theological resources to discern a better way of discipleship for GIs, affirming the nuance and complexity of armed service and the gifts GIs extend to Christians around the world.

Two e-Books on God and the Military (Worthy Books)
https://gospelebooks.net/christian-ebook-deals/two-e-books-god-military-worthy-books.html