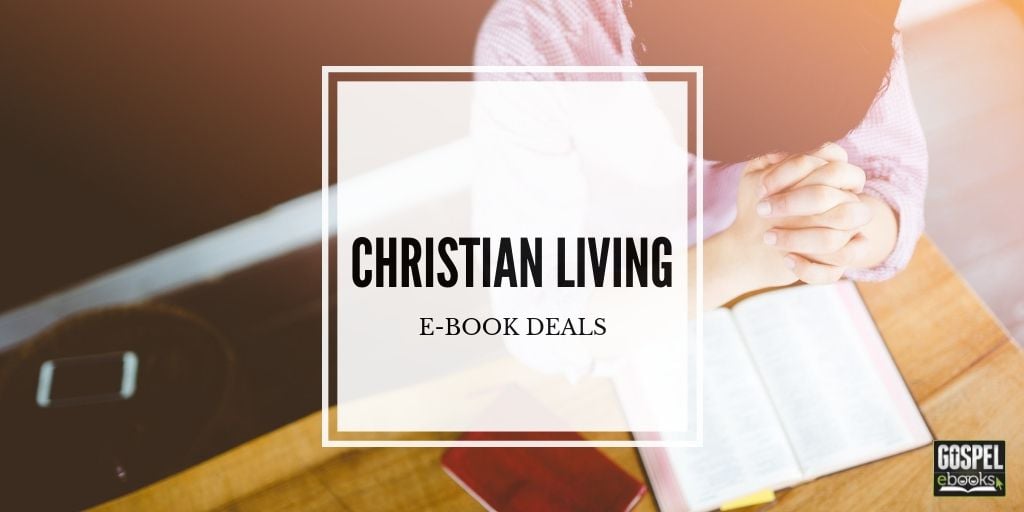 In this grab bag, we have 6 e-books on Christian living. The prices and sale dates that they have provided are under each book cover. 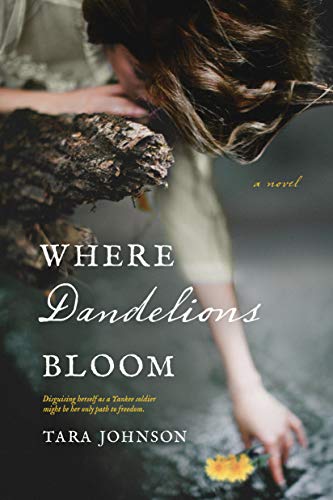 How to Keep Your Brain Young: Strategies for Staying Fit, Flexible, and Curious 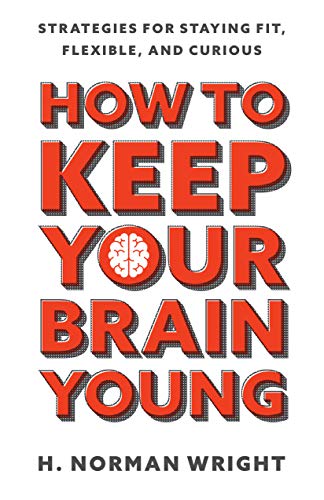 Do you ever feel like you’re losing your way around your own brain? Words you know vanish off your tongue, and you write down all your appointments so you don’t risk forgetting them. These changes can be alarming, but the good news is they don’t have to be permanent.

In How to Keep Your Brain Young, bestselling Christian counselor H. Norman Wright breaks down the basics of how your brain works and gives you easy yet successful strategies for bettering your brain. You’ll learn ways to improve your memory, overcome stress, and transform negative thought habits into positive ones.

Make the most of this incredible gift God has given you! Whether you’re young or old, right-brained or left, How to Keep Your Brain Young is packed full of simple yet invaluable tips to help you stay sharp for a lifetime.

How to Keep Your Brain Young: Strategies for Staying Fit, Flexible, and Curious
https://gospelebooks.net/removed/keep-brain-young-strategies-staying-fit-flexible-curious.html 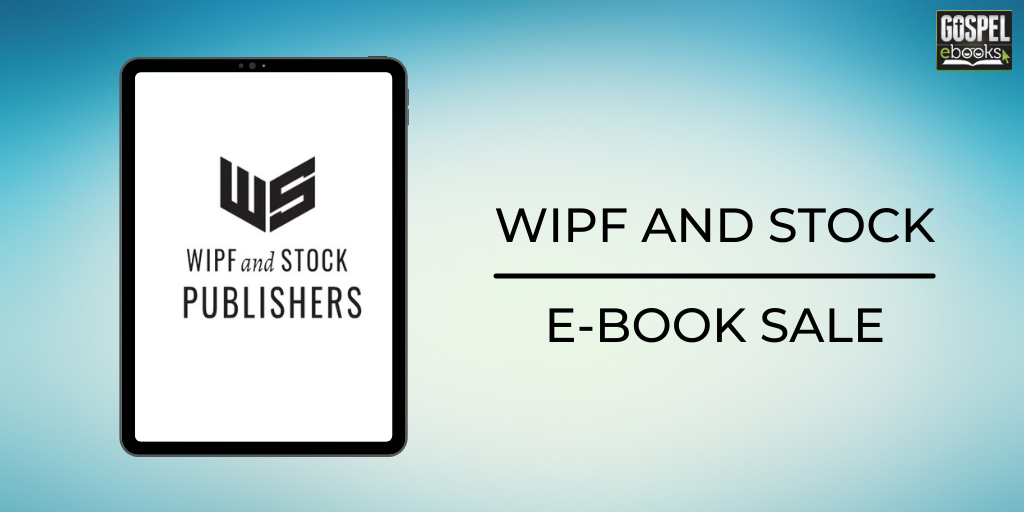 In this grab bag, we have 18 e-books from Wipf and Stock. The prices and sale dates that they have provided are under each book cover. In case you missed it here is part 1. 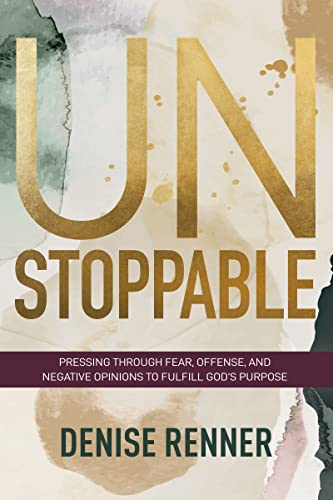 The Word says that God gives every one of us a unique and vital supply to help us do our part in His great plan (Ephesians 4:16). But we also have an enemy that wants to stop our supply through any means possible.

In her book Unstoppable, Denise Renner brings fresh insight from God’s Word on how to overcome key hindrances that the enemy exploits to clog up our supply — whether it’s fear of man, rejection, unforgiveness, other people’s negative opinions, or even our own poor opinion of ourselves.

No one else can take your place; your part is absolutely crucial to God’s plan. So don’t let anyone or anything stop you from doing what He wants you to do. This book will help you push past obstacles you may be facing so you can keep on pressing “…toward the goal for the prize of the upward call of God in Christ Jesus” (Philippians 3:14 NKJV) — your place of limitless supply in Him!

Kregel: I Could Use a Nap and a Million Dollars: Biblical Alternatives to Stressed-Out by Jessie Clemence vs. I’m Not Crazy, but I Might Be a Carrier: Infectious Inspiration from Comedian Charles Marshall by Charles Marshall

Reformation Heritage: Jonathan Edwards’s Apologetic for the Great Awakening by Robert Davis Smart vs. A Sweet Flame: Piety in the Letters of Jonathan Edwards by Michael A. G. Haykin

Crossway: Joy for the World by Greg Forster vs. Living in God’s Two Kingdoms by David VanDrunen

Christian Focus: When Home Hurts: A Guide for Responding Wisely to Domestic Abuse in Your Church by Jeremy Pierre & Greg Wilson vs. Church for Grown–Ups: Intentional Maturity for Gospel Congregations by John Benton

You Choose The Sale: Oct 20-26
https://gospelebooks.net/uncategorized/choose-sale-oct-20-26.html