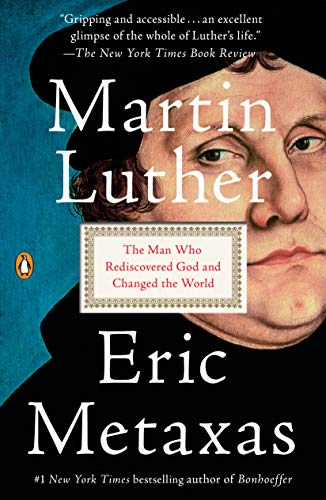 In this grab bag, we have 5 biography & Memoir e-books from Crossway. The prices and sale dates that they have provided are under each book cover. 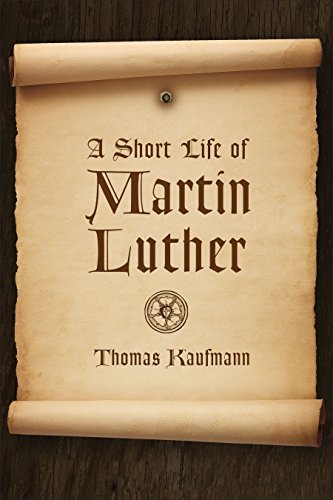 Martin Luther, the Augustinian friar who set the Protestant Reformation in motion with his famous Ninety-Five Theses, was a man of extremes on many fronts. He was both hated and honored, both reviled as a heretic and lauded as a kind of second Christ. He was both a quiet, solitary reader and interpreter of the Bible and the first media-star of history, using the printing press to reach many of his contemporaries and become the most-read theologian of the sixteenth century.

Thomas Kaufmann’s concise biography highlights the two conflicting “natures” of Martin Luther, depicting Luther’s earthiness as well as his soaring theological contributions, his flaws as well as his greatness. Exploring the close correlation between Luther’s Reformation theology and his historical context, A Short Life of Martin Luther serves as an ideal introduction to the life and thought of the most important figure in the Protestant Reformation. 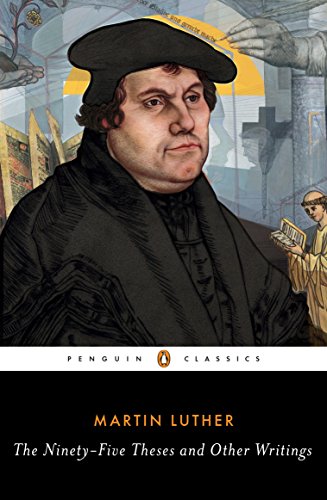 For the 500th anniversary of the Reformation, a new translation of Martin Luther’s most famous works by leading Luther scholar and pastor William Russell

This volume contains selections from Martin Luther’s most evocative and provocative writings, freshly translated, for the 21st century. These documents, which span the Reformer’s literary career, point to the enduring and flexible character of his central ideas. As Luther’s reform proposals emerged, they coalesced around some basic priorities, which he delivered to wide-ranging audiences–writing for children, preaching in congregations, formulating academic treatises, penning letters to family and friends, counter-punching critics, summarizing Biblical books, crafting confessions of faith, and more. This book demonstrates that range and provides entry points, for non-specialists and specialists alike, into the thought and life of the epoch-defining, fascinating, and controversial Martin Luther. With attention to the breadth of his literary output, it draws from his letters, sermons, popular writings, and formal theological works. This breadth allows readers to encounter Luther the man: the sinner and the saint, the public activist and the private counselor, the theologian and the pastor. These writings possess a practical, accessible arc, as Luther does not write only for specialists and church officials, but he applies his chief insights to the “real-life” issues that faced his rather wide variety of audiences.

Born Slaves: The Bondage of the Will (Grace Essentials) 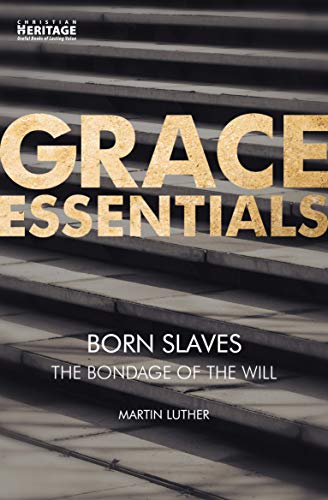 By grace alone, through faith alone – words no less relevant today than they were when Martin Luther first used them to shake the Roman Catholic church to its core. The Bondage of the Will, first published in 1525 and very possibly Luther’s most famous work, argues against the idea that we choose salvation of our own free will. Born Slaves presents this work, retaining the distinctive style and voice of Luther, for a modern audience.

Born Slaves: The Bondage of the Will (Grace Essentials)
https://gospelebooks.net/removed/born-slaves-bondage-will-grace-essentials.html

Kregel: From the Ground Up: New Testament Foundations for the 21st-Century Church by J. Scott Horrell vs. Learning Change: Congregational Transformation Fueled by Personal Renewal by Jim Herrington & Trisha Taylor

Crossway: Sanctification: God’s Passion for His People by John MacArthur vs. Acting the Miracle: God’s Work and Ours in the Mystery of Sanctification by John Piper & David Mathis

Christian Focus: Born Slaves: The Bondage of the Will (Grace Essentials) by Martin Luther vs. Martin Luther: Reformation Fire (Trailblazers) by Catherine Mackenzie

David C. Cook: All Things New: Joining God’s Story of Re-Creation by Pete Hughes vs. Yes, No, and Maybe: Living with the God of Immeasurably More by Wendy Pope

You Choose The Sale: Apr 1-7
https://gospelebooks.net/uncategorized/choose-sale-apr-1-7.html 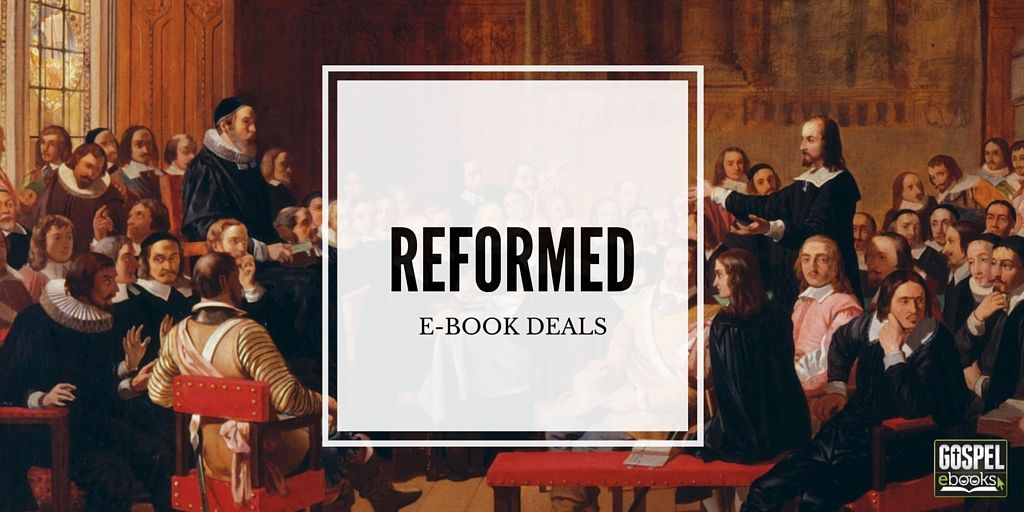 In this grab bag, we have 4 e-books from Crossway. The prices that they have provided are under each book cover. 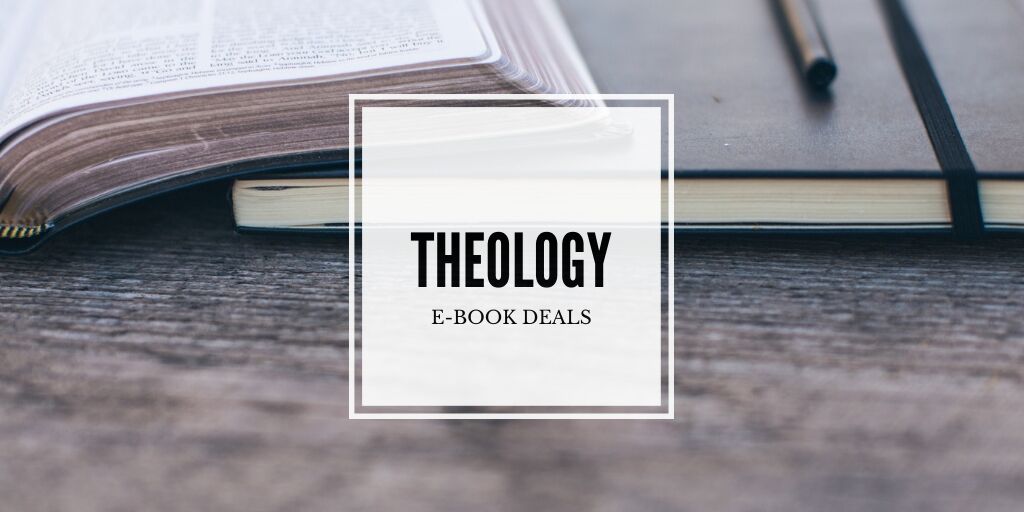 In this grab bag, we have 20 e-books ​on theology. The prices and sale dates that our sources have provided are under each ebook cover.