The Truth About Muhammad: Founder of the World\’s Most Intolerant Religion
https://gospelebooks.net/removed/truth-muhammad-founder-worlds-intolerant-religion.html 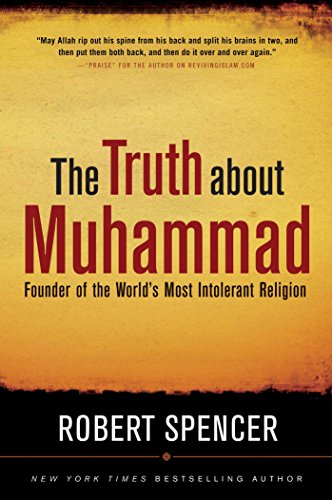 Non-FictionRegnery PublishingRobert SpencerThe Truth About Muhammad
Gospel eBooks is a participant in the Amazon Services LLC Associates Program, an affiliate advertising program designed to provide a means for sites to earn advertising fees by advertising and linking to amazon.com. View our Privacy Policy.