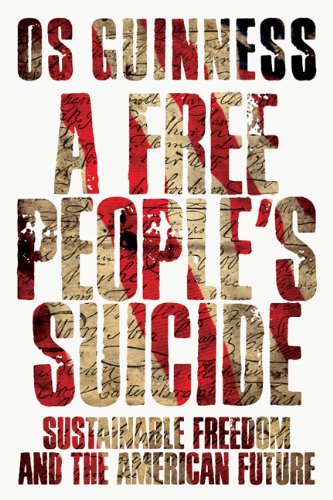 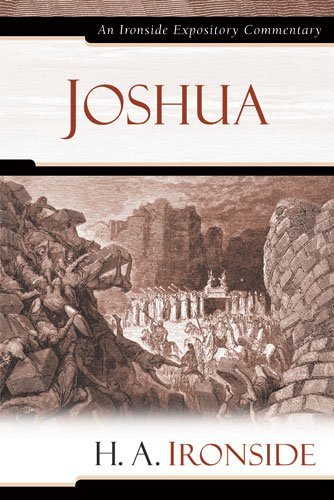 Devotional, practical, and Christ-centered, the Ironside Expository Commentary series offers insightful and practical comments that bring out the essential truths of God’s Word. All volumes present the unabridged text in a newly typeset edition. A perfect resource for preaching and teaching from the English text of the Bible, these commentaries also provide the general reader with an excellent resource for personal study and spiritual growth.

Lessons from Philippians: The Christian Struggle for Authenticity and Joy 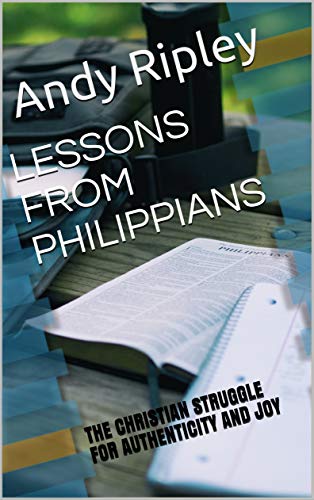 Paul’s letter to the Philippians is rich with wisdom and direction for our time. We learn so much in its few pages about the purpose of Christian suffering. We see God’s hand pulling all the levers and strings behind the scenes, sovereignly directing all that befalls His people. And we see the glorious results as the gospel is more widely preached. Paul writes the epistle from prison in Rome, while he waits to see if he will be executed or set free. We see in the letter many of the real-life difficulties that believers face in the battles for humility, righteousness and obedience. The great Apostle warns us of many of the pitfalls and traps which the world presents to those who would follow Jesus Christ. We see the familiar struggles that we all face as strangers in a fallen world. We see what it takes to make the right efforts to be authentic and real with God. We see the truth about what we must let go of in order to more fully grab onto Jesus Christ. And we see the great need, both in Paul’s days and in our own time, for bold, selfless Christian leadership among us. The over-arching theme of Paul’s letter to the Philippians is the joy that sustains God’s people through all of their appointed trials. Thank God for this short but powerful book which encourages, directs and sustains us.

Lessons from Philippians: The Christian Struggle for Authenticity and Joy
https://gospelebooks.net/removed/lessons-philippians-christian-struggle-authenticity-joy.html

Beyond Valor: A World War II Story of Extraordinary Heroism, Sacrificial Love, and a Race against Time 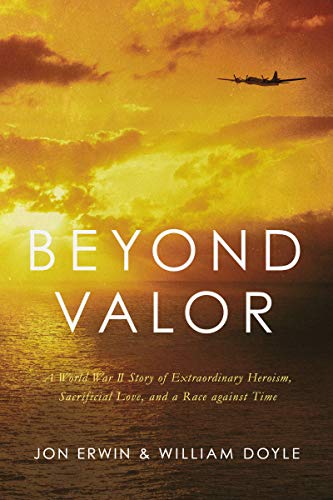 Beyond Valor is one soldier’s extraordinary tale of bravery, heroism, faith, and devotion.

“Amazing…A thrilling and poignant story of patriotism that all Americans can be stirred, moved, and encouraged by.” — Gary Sinise

On April 12, 1945, a fleet of American B-29 bombers flew toward Japan. Their mission was simple: stop World War II by burning the cities, factories, and military bases of the Japanese em­pire, thereby forcing an unconditional surren­der. Yet the mission did not go as planned. On board one of the B-29s, the City of Los Angeles, a phosphorus bomb detonated inside the plane. Staff Sergeant Henry E. “Red” Erwin absorbed the blast of burning phosphorus yet managed to throw overboard the still-flaming bomb, be­fore collapsing from the third-degree burns over much of his body.

Breaking protocol, the plane diverted to a military hospital at Iwo Jima. President Truman quickly ordered that Erwin be awarded the Medal of Honor, the highest honor of the American military, before the young airman died of his wounds. There was just one problem: no Medals of Honor were available in the entire Pacific theater. General Curtis LeMay dispatched a squad of airmen on a 1,000-mile mission to smash their way into a display case and steal a medal to give to Erwin before time ran out.

END_OF_DOCUMENT_TOKEN_TO_BE_REPLACED

Beyond Valor: A World War II Story of Extraordinary Heroism, Sacrificial Love, and a Race against Time
https://gospelebooks.net/removed/beyond-valor-world-war-ii-story-extraordinary-heroism-sacrificial-love-race-time.html 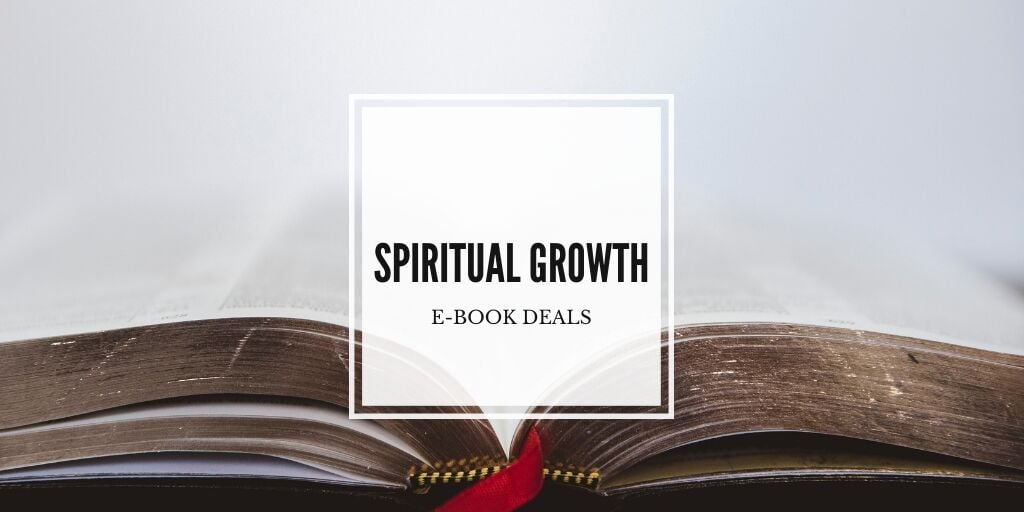 In this grab bag, we have 6 e-books on personal & spiritual growth. The prices and sale dates that they have provided are under each book cover. 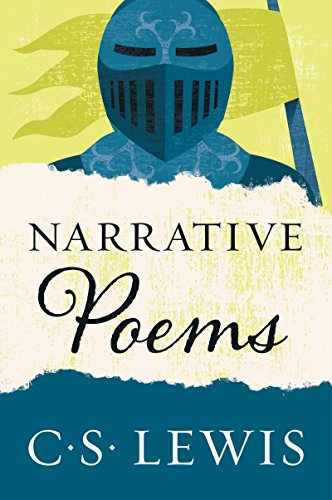 A repackaged edition of the revered author’s collection of four poems: “Dymer,” “Launcelot,” “The Nameless Isle,” and “The Queen of Drum.”

C. S. Lewis—the great British writer, scholar, lay theologian, broadcaster, Christian apologist, and author of Mere Christianity, The Screwtape Letters, The Great Divorce, The Chronicles of Narnia, and many other beloved classics—was also a talented poet. In this collection of four longer works of verse, Lewis displays his deep love for medieval and Renaissance poetry and themes, influences that shaped—and resonate through—his fiction.

In this grab bag, we have 8 fiction e-books. The prices and sale dates that they have provided are under each book cover.