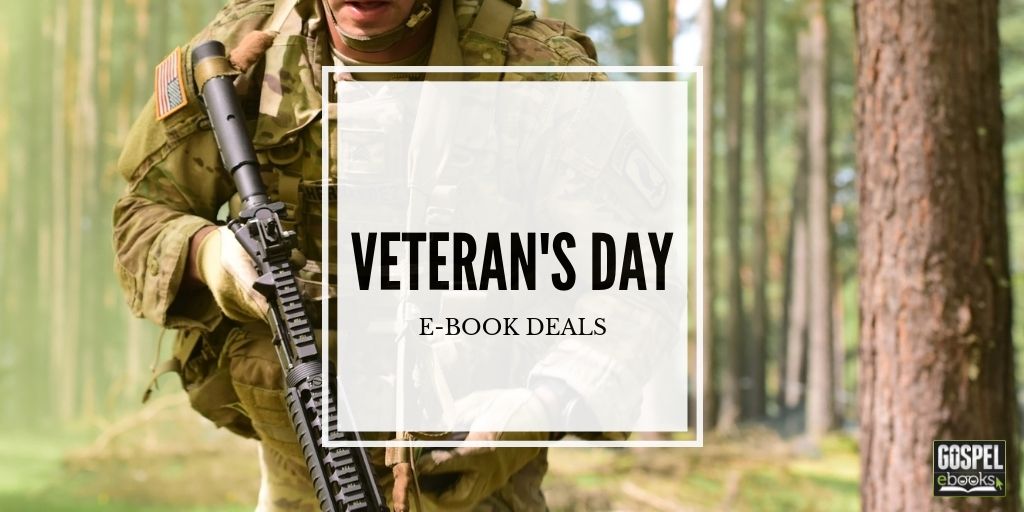 In this grab bag, we have 10 e-books. The prices and sale dates that they have provided are under each book cover. 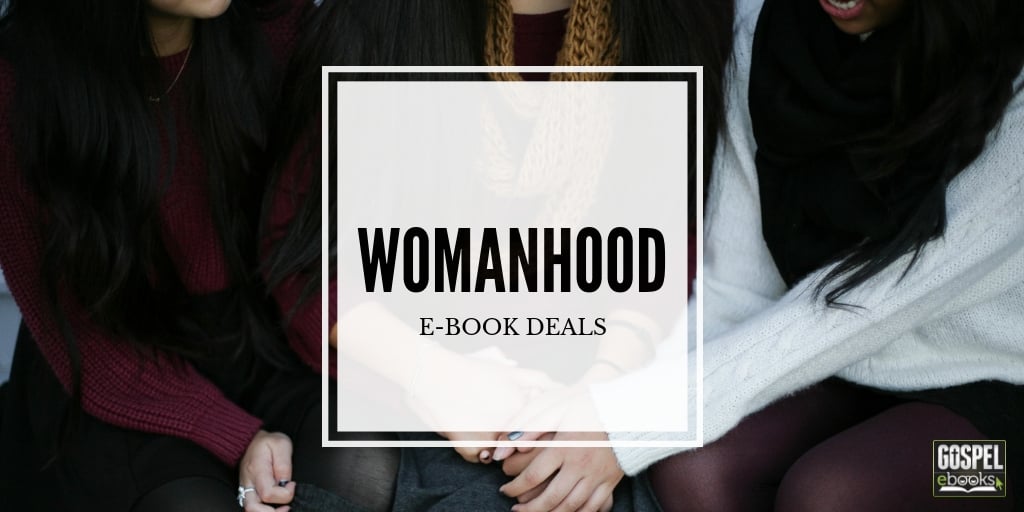 In this grab bag, we have 4 e-books from Crossway. The prices and sale dates that they have provided are under each book cover. 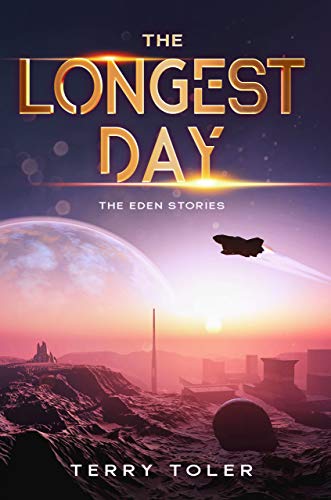 What would happen if an astronaut from Earth, a fallen and sinful man, discovered a planet where Adam and Eve had not eaten from the tree of the knowledge of good and evil?

Adam Lang, a self-professed atheist, travels to the ends of the universe to discover intelligent life on the only perfect planet left, Adon. There he discovered something he least expected to find . . . God.

Best-selling author, Terry Toler is a well-written, rising star in literary fiction, with his latest and greatest fantasy story, The Longest Day, the first in The Eden Stories series and the one that started the franchise. As much as it is about a strange journey across the stars, it’s also about people, and consequences, both of which are captured expertly. The Longest Day is one man’s story of romance, loss, science, discovery, mystery, sin, and salvation.

What Others Are Saying:

Toler draws his readers in and makes sure that they’re settled in, because he knows it’s going to be a long ride and they aren’t going to want to miss a thing. Best of all, there are more Eden Stories coming as he tells us what happened on each of the planets in our solar system through suspenseful, thrilling stories.

Fearless Prayer: Why We Don’t Ask and Why We Should 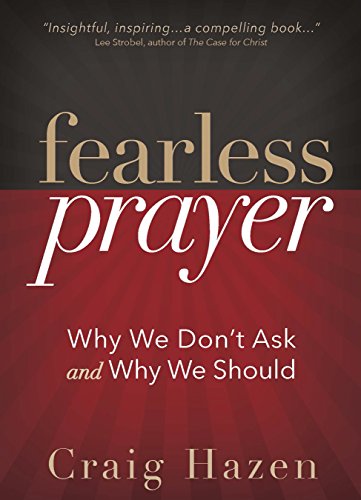 “If you remain in me and my words remain in you,
ask whatever you wish, and it will be done for you.”
John 15:7

You’ve likely scratched your head over this verse, wondering how literally to take it. Could Jesus have been serious about His over-the-top declaration? Can you really ask for anything?

If you think these words can’t possibly mean what they say, Craig Hazen wants to reveal the astonishing reality of this promise. You’ll learn why Christians hesitate to embrace this powerful statement and how you can put it to work in your life for the sake of God’s kingdom.

According to the Lord himself, “asking” is the center point of prayer. He wants us to bring our fruit-bearing requests to him boldly and with expectation for the blessing of his answer.

He wants to hear our Fearless Prayer!

Fearless Prayer: Why We Don’t Ask and Why We Should
https://gospelebooks.net/removed/fearless-prayer-dont-ask.html

Kregel: Preaching with Variety: How to Re-create the Dynamics of Biblical Genres (Preaching With Series) by Jeffrey Arthurs vs. Preaching with Accuracy: Finding Christ-Centered Big Ideas for Biblical Preaching by Randal E. Pelton

Cruciform Press: Grace Is Free: One Woman’s Journey from Fundamentalism to Failure to Faith by Marci Preheim vs. Servanthood as Worship: The Privilege of Life in a Local Church by Nate Palmer

Good Book Company: Escaping Escapism: Stop putting things off. Start taking things on. by Dave Griffith-Jones vs. Time for Every Thing?: How to be busy without feeling burdened (Live Different) by Matt Fuller

Crossway: John Calvin: For a New Reformation by Derek Thomas vs. Calvin on the Christian Life: Glorifying and Enjoying God Forever by Michael Horton

You Choose The Sale: Nov 5-11
https://gospelebooks.net/uncategorized/choose-sale-nov-5-11.html