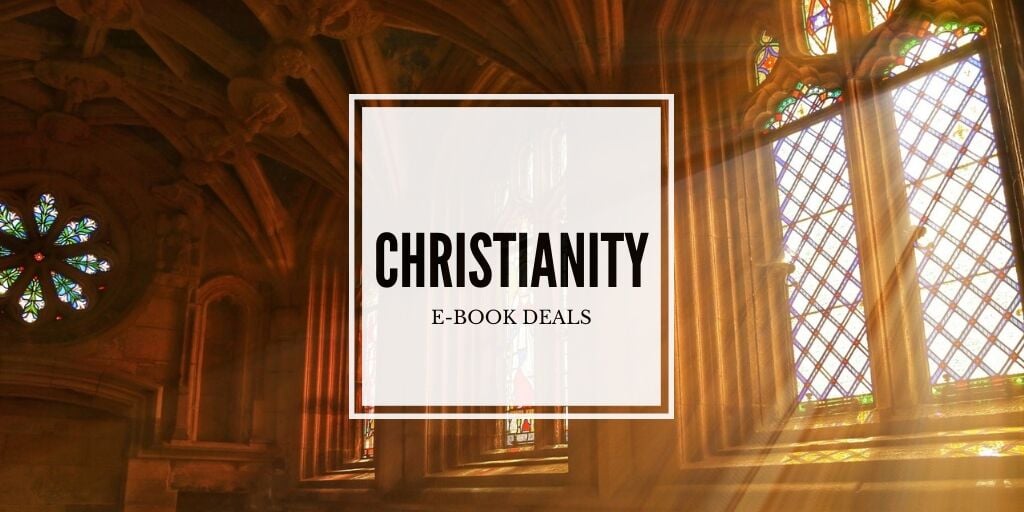 In this grab bag, we have 8 e-books. The prices and sale dates that they have provided are under each e-book cover. 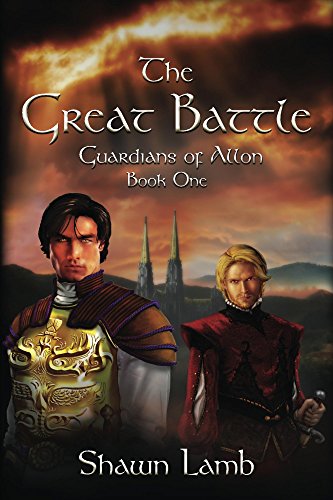 The vast splendor of the Almighty’s compound graced the Region of Sanctuary. With wisdom, compassion, and justice, Jor’el utilized his immortal Guardians as administrators of the kingdom.

For centuries, the mortals lived in peace and prosperity under divine guidance. They went about content with life – or so they thought.

Guardians interacted with mortals on a daily. They offered protection and order. They were content in their role – or so they thought.

When one Guardian upsets the balance, the consequences are devastating. For the first time ever, Guardians will face each other in war. Can the kingdom survive a battle of immortals?

In Search of King Solomon’s Mines 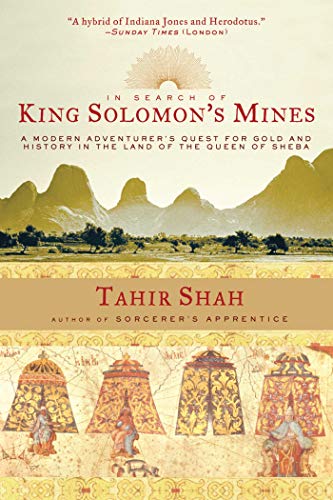 King Solomon, the Bible’s wisest king, possessed extraordinary wealth. The grand temple he built in Jerusalem was covered in gold from the porch to the inner sanctum, where the Ark of the Covenant was kept. Long before H. Rider Haggard’s classic adventure novel, King Solomon’s Mines unleashed gold fever more than a century ago, many had sought to find the source of the great king’s wealth. In this new adventure—“a hybrid of Indiana Jones and Herodotus” (Sunday Times, London)—Tahir Shah tries his hand at the quest.
Intrigued by a map he finds in a shop not far from the site of the temple, Shah assembles a multitude of clues to the location of Solomon’s mines. Some come from ancient texts, including the Septuagint, the earliest form of the Bible, and some from geological, geographical, and folkloric sources. All point across the Red Sea to Ethiopia, the land of the Queen of Sheba, Solomon’s lover, who bore Solomon’s son Menelik and founded Ethiopia’s imperial line. Shah’s trail takes him on a wild ride—by taxi, bus, camel, donkey, and Jeep—that is sure to delight all travelers.