Scientists of Faith: 48 Biographies of Historic Scientists and Their Christian Faith 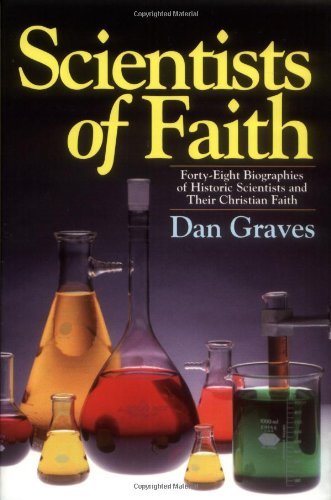 The personal stories of forty-eight historic scientists and an overview of their contributions to their field and faith.

Scientists of Faith: 48 Biographies of Historic Scientists and Their Christian Faith
https://gospelebooks.net/removed/scientists-faith-48-biographies-historic-scientists-christian-faith.html

One Woman Against the Reich 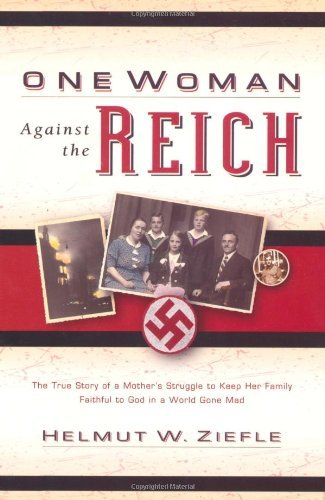 The extraordinary true story of a Christian mother’s struggle to keep her family faithful to God during the enormous pressures and alluring charisma of Hitler’s early regime. This is a powerful example for parents fighting to raise Christian kids in a post-Christian culture.

One Woman Against the Reich
https://gospelebooks.net/removed/one-woman-reich.html

31 Days with the Master Fisherman: A Daily Devotional on Bringing Christ to Others 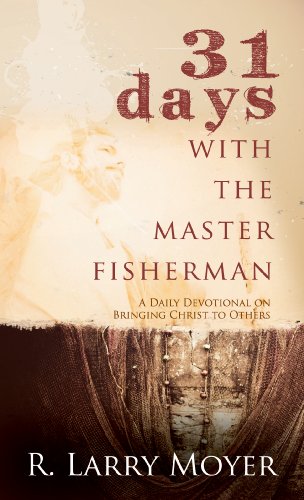 Now with a new cover, this helpful book of one-month, daily devotionals encourages daily reflection and meditation and offers simple yet essential truths for Christian living.

31 Days with the Master Fisherman: A Daily Devotional on Bringing Christ to Others
https://gospelebooks.net/removed/31-days-master-fisherman-daily-devotional-bringing-christ-others.html

Embracing Soul Care: Making Space for What Matters Most 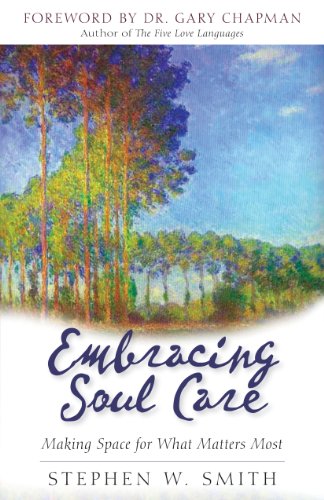 (Foreword by Dr. Gary Chapman) In a world of quick fixes and instant gratification, author Steve Smith invites the reader to focus on what truly matters most—the lifelong process of nurturing our souls by focusing on relationships, spiritual and personal growth and healing and living out God’s purpose for our lives. (20061130)

Embracing Soul Care: Making Space for What Matters Most
https://gospelebooks.net/removed/embracing-soul-care-making-space-matters.html 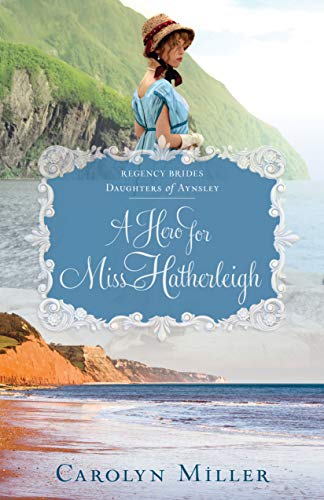 Can a very proper noble lady find a future with a fossil-hunting man of faith?

As the daughter of Viscount Aynsley, Caroline Hatherleigh knows every rule of society—and she’s always followed them precisely. It’s simply the way things are done in her world. When she visits south Devonshire and encounters a fossil-hunting scientist and his sister, her assumptions about what is right are shaken. She is suddenly confronted by questions she has never considered about the importance of friendship and faith—and her comfortable understanding about how the world works is thrown off balance.

Gideon Kirby loves science, and hunting down proof of past lives is a joy he won’t willingly give up. But his scientific leanings are being challenged by both his personal beliefs and by local smugglers in the Devonshire countryside. And every day his sister’s illness is becoming more desperate and her care grows more demanding. Adding a proper Viscount’s daughter to the mix is a complication Gideon never expected—especially since he has a secret that demands he stays far away from this young woman he’s falling for in order to protect his beloved sister.

When a mysterious stranger visits the village, that secret is set to be exposed, no matter how Gideon fights. Then tragedy strikes in a smugglers cave. And the threat of scandal may lead to broken hearts and passionless propriety. Will the shaky bond these two have managed to build be strong enough to overcome their differences—or will the trust they’ve withheld from each other end up tearing three lives apart? 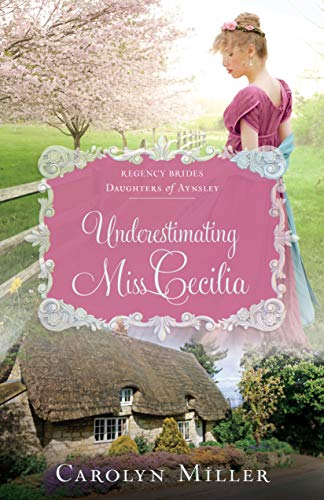 Shy, sweet Cecilia Hatherleigh has always been in love with Edward Amherst, the boy next door. Yet he’s never seen her as anything but the quiet girl in the background as he flirts with the other vivacious women of the ton.

When a near tragedy brings Edward’s attention to his family duties, this prodigal son decides he needs to settle down with a proper wife. Cecilia hopes to convince him to choose her—but God may want her to forget the wayward nobleman and put her future in His hands alone.

These two try to find their way toward happiness, but prejudice, political riots, and the changing face of England’s societal structures begin to block them at every turn. Can their struggles turn to triumph—or will their paths permanently diverge?

Demonology Past and Present: Identifying and Overcoming Demonic Strongholds 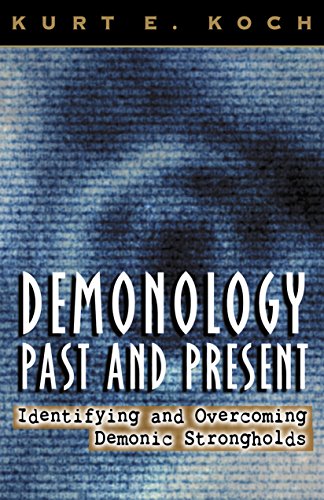 A thorough discussion of the work of demons and the firsthand observations of people involved in demonic activity.

Demonology Past and Present: Identifying and Overcoming Demonic Strongholds
https://gospelebooks.net/removed/demonology-past-present-identifying-overcoming-demonic-strongholds.html 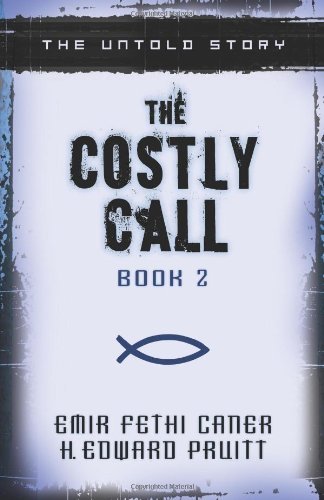 This compelling sequel delivers more real-life snapshots of modern-day heroes—from Muslim, Hindu, Buddhist, and secularist backgrounds—who have sacrificed everything to follow the call to faith in Christ.

Page 18 of 26« First«...10...1617181920...»Last »
Gospel eBooks is a participant in the Amazon Services LLC Associates Program, an affiliate advertising program designed to provide a means for sites to earn advertising fees by advertising and linking to amazon.com. View our Privacy Policy.