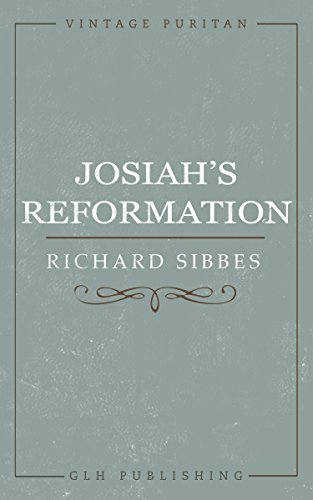 This is another puritan classic from Richard Sibbes in which he expounds the parallels between Josiah’s humbling and repentance and how we do the same.

This ebook contains hyperlinks to all chapters and footnotes. 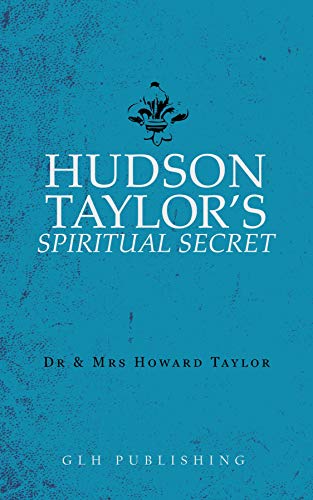 This is the classic biography of Hudson Taylor, the missionary to China and the founder of the China Inland Mission. This is a must-read for anyone considering missions or already engaged in it and encouragement to any Christian. 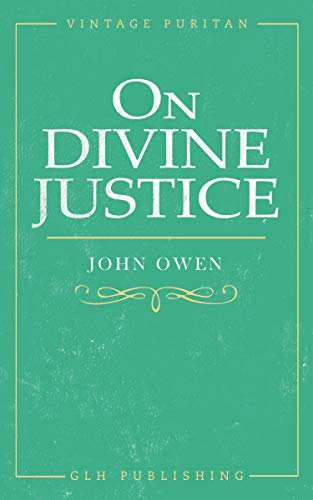 The claims of vindicatory justice vindicated; wherein that essential property of the divine nature is demonstrated from the sacred writings, and defended against Socinians, particularly the authors of the Racovian Catechism, John Crellius, and F. Socinus himself; likewise the necessary exercise thereof; together with the indispensable necessity of the satisfaction of Christ for the salvation of sinners is established against the objections of certain very learned men, G. Twisse, G. Vossius, Samuel Rutherford, and others. 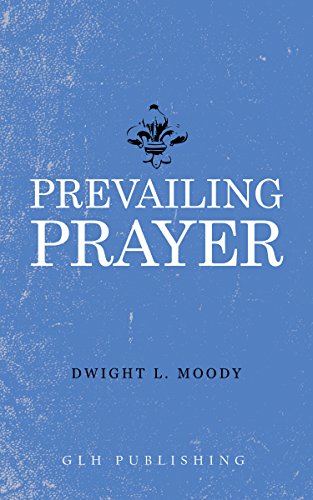 Where God has worked, the people have prayed. Hannah pleaded for a son and received Samuel. Elijah called on God and saw the fire come down. Paul and Silas prayed and the prison shook.

Why do some prayers move mountains and others, barely stones? In Prevailing Prayer, one of the greatest evangelists of all time explains the elements of biblical, powerful prayer. A treasure trove of stories and illustrations, it will renew your desire to pray and guide you in best practices.

For those who wonder where the power is, who long to see new spiritual depths, who need reminding that God can change a life, Prevailing Prayer is an inspiration to pray humbly and often—to seek by prayer to “move the Arm that moves the world.”

The Confessions of Saint Augustine 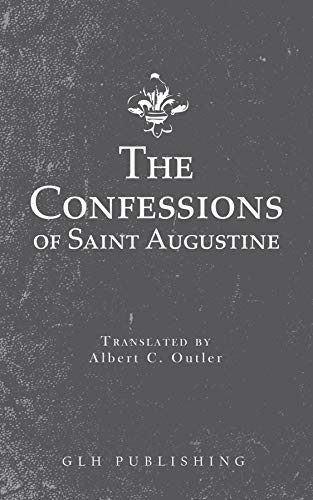 Heartfelt, incisive, and timeless, The Confessions of Saint Augustine has captivated readers for more than fifteen hundred years. Retelling the story of his long struggle with faith and ultimate conversion — the first such spiritual memoir ever recorded — Saint Augustine traces a story of sin, regret, and redemption that is both deeply personal and, at the same time, universal.

Starting with his early life, education, and youthful indiscretions, and following his ascent to influence as a teacher of rhetoric in Hippo, Rome, and Milan, Augustine is brutally honest about his proud and ambitious youth. In time, his early loves grow cold and the luster of worldly success fades, leaving him filled with a sense of inner absence, until a movement toward Christian faith takes hold, eventually leading to conversion and the flourishing of a new life. Philosophically and theologically brilliant, sincere in its feeling, and both grounded in history and strikingly contemporary in its resonance, The Confessions of Saint Augustine is a timeless classic that will persist as long as humanity continues to long for meaning in life and peace of soul.

The Confessions of Saint Augustine
https://gospelebooks.net/removed/confessions-saint-augustine.html

The Mortification of Sin (Vintage Puritan) 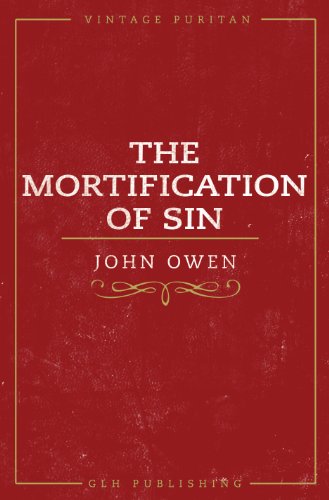 ‘The Mortification of Sin’ is arguably John Owen’s most read and loved work in the modern era. If you have not read any Owen or any Puritans, this work is a great place to start. Any Christian reading this work will be encouraged to kill sin and for their joy and Christ’s glory.

Includes a NXC and Table of Contents for easy navigation.

The Duty of Pastors (Vintage Puritan) 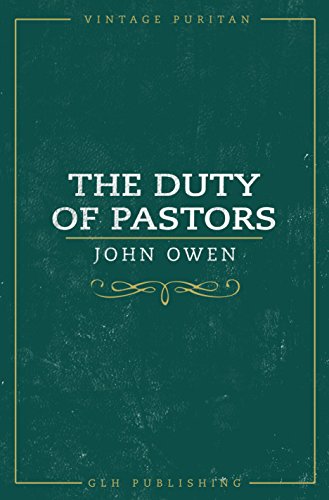 Includes a hyperlinked Table of Contents, NCX, and footnotes.

Page 2 of 16«12345...10...»Last »
Gospel eBooks is a participant in the Amazon Services LLC Associates Program, an affiliate advertising program designed to provide a means for sites to earn advertising fees by advertising and linking to amazon.com. View our Privacy Policy.