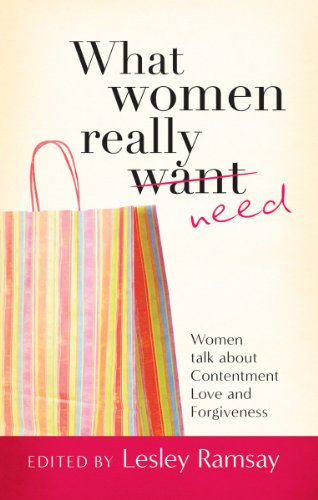 In a world where so much is on offer, what do women really need? What will satisfy our deepest longings?

Contentment, stability, love & acceptance all seem elusive, yet the writers of this book claim to know where such vital things can be found!

In this engaging collection of personal stories and thought-provoking articles, real women share their insights into the significance of Jesus and the impact he can make in every woman’s life.

The Language of Deep Forgiveness 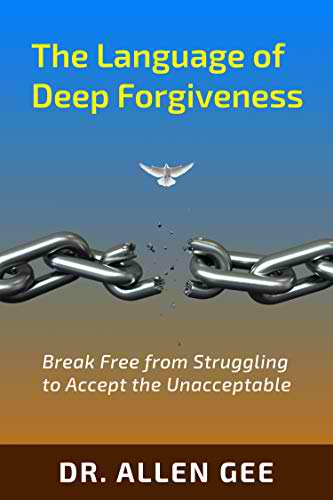 This breakthrough book can benefit everyone, from those who need help forgiving to those who want a deeper understanding of forgiveness in order to help. Pastors and therapists will find it an invaluable resource for their churches and clients. It provides powerful unique insights to help you forgive deeply and quickly so you can move on with your life to be freer and happier.
Are you seeking healing from the wounds that haunt you? Do you waste precious time and energy thinking about long past hurts and injustices? Or would you like to understand what keeps people stuck in unforgiveness and what you can do to help? Many people are confused about forgiveness and need clarity regarding what it is and how to do it effectively.

Unique
It is a one-of-a-kind book, unlike any other forgiveness book on the market. The book is full of original innovative ideas that take readers on an emotional journey, exploring the depths of their hearts. For instance, it describes how the Acceptance Conundrum often keeps people stuck in unforgiveness, them struggling, unable to accept the unacceptable.

END_OF_DOCUMENT_TOKEN_TO_BE_REPLACED

The Language of Deep Forgiveness
https://gospelebooks.net/removed/language-deep-forgiveness.html

How to Forgive When It Feels Impossible 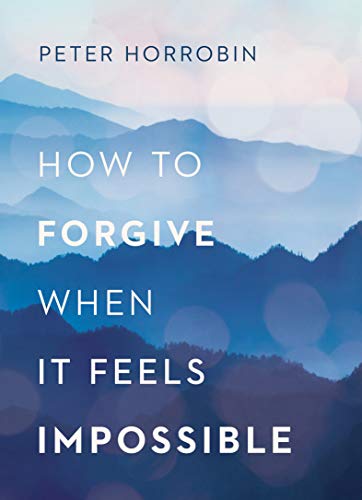 On the cross, Jesus prayed these dramatic words: Father, forgive them, for they do not know what they are doing. He set a powerful example for us, demonstrating that forgiveness is possible even in the face of the worst that human beings can do to one another; and it frees us from hurtful and damaging human relationships. Forgiveness is the key to restoring our relationship with God, and it is the beginning of our life adventure with Him.

This liberating teaching from Ellel Ministries founder Peter Horrobin explores the most powerful prayer on earth–the prayer of forgiveness, even toward those who don’t seem to deserve it. As we learn to set forgiveness as a foundation stone of our faith, we can rise above the bondage of bitterness. Here you will find words of healing for your past and the ability to walk through new doors of freedom in your future.

How to Forgive When It Feels Impossible
https://gospelebooks.net/removed/forgive-feels-impossible.html

Convicted: A Crooked Cop, an Innocent Man, and an Unlikely Journey of Forgiveness and Friendship 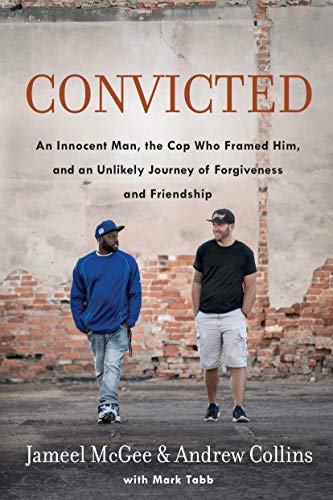 As current as today’s headlines, this explosive true story reveals how these radically conflicted men chose to let go of fear and a thirst for revenge to pursue reconciliation for themselves, their community, and our racially divided nation.

Jameel McGee: “For the next three years not a day went by that I didn’t think about my son who I had never seen and the cop who had kept me from him. And for most of those three years I promised myself that if I ever saw this cop again, I was going to kill him. I intended to keep that promise.”

Andrew Collins: “I watched this angry man march through a crowd, a little boy and another man struggling to keep up with him….The man walked straight up to me, stopped, and stuck out his hand. I took it. “Remember me?” he asked in a tone that sounded more like a threat than a question. Somehow, a name came to me. ‘Jameel McGee,’ I replied.”

It reads like a gripping crime novel…except for this story really happened.

Racial tensions had long simmered in Benton Harbor, a small city on the eastern shore of Lake Michigan, before the day a white narcotics officer–more focused on arrests than justice—set his sights on an innocent black man. But when officer Andrew Collins framed Jameel McGee for possession of crack cocaine, the surprising result was not a race riot but a transformative journey for both men.

Falsely convicted, McGee spent three years in federal prison. Collins also went to prison a few years later for falsifying police reports. While behind bars, the faith of both men deepened. But the story took its most unexpected turn once they were released–when their lives collided again in a moment brimming with mistrust and anger. The two were on a collision course—not to violence—but forgiveness.

Convicted: A Crooked Cop, an Innocent Man, and an Unlikely Journey of Forgiveness and Friendship
https://gospelebooks.net/removed/convicted-crooked-cop-innocent-man-unlikely-journey-forgiveness-friendship.html

The Unburdened Heart: Finding the Freedom of Forgiveness 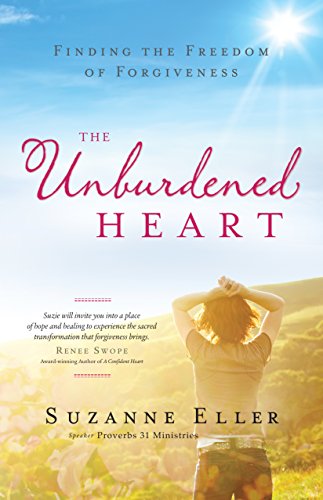 The word forgive is not, as many people think, one dimensional. It does not just mean let go and let God, a challenge for anyone who has experienced traumatizing abuse, injustice, neglect, or abandonment. In The Unburdened Heart, Suzanne Eller explores with readers the multiple facets of forgiveness found in the Scriptures, focusing in particular on the idea of leaving one place to go to another. Anyone can, with the help of God’s Spirit, leave pain to find wholeness, leave regret to find purpose, and leave the past to live fully in the present. The Unburdened Heart uses the power of story along with biblical teaching to lead readers into healing and a forgiving lifestyle.

The Unburdened Heart: Finding the Freedom of Forgiveness
https://gospelebooks.net/removed/unburdened-heart-finding-freedom-forgiveness.html 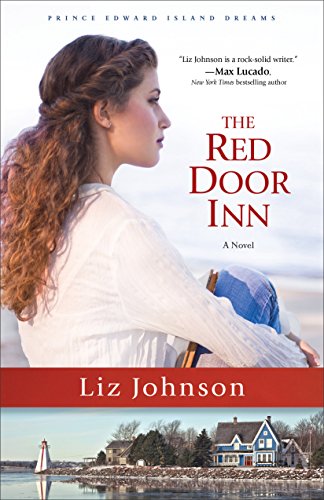 Marie Carrington is running from a host of bad memories. Broke and desperate, she’s hoping to find safety and sanctuary on Prince Edward Island, where she reluctantly agrees to help decorate a renovated bed-and-breakfast before it opens for prime tourist season.

Seth Sloane didn’t move three thousand miles to work on his uncle’s B&B so he could babysit a woman with a taste for expensive antiques and a bewildering habit of jumping every time he brushes past her. He came to help restore the old Victorian–and to forget about the fiancée who broke his heart.
The only thing Marie and Seth agree on is that getting the Red Door Inn ready to open in just two months will take everything they’ve got. Can these two wounded souls find hope, healing, and perhaps a bit of romance on this beautiful island?

Step into the Red Door Inn, a lovely home away from home tucked along the north shore of fabled Prince Edward Island. It’s a place where the wounded come to heal, the broken find forgiveness, and the lonely find a family. Won’t you stay for the season? Whether giving or receiving, forgiveness is the key toward true healing and blessing.

God says there are no limits to forgiveness toward others or ourselves. And when Matthew West set out on a journey asking people to share their true life stories, Renée shared about how she chose to forgive the drunk driver who hit and killed her daughter.

This remarkable story and others like it bring peace and healing to the one needing and the ones giving forgiveness. Fifty powerful stories share forgiveness through divorce, betrayal, addiction, abandonment, death, and more. Each story ties into the promises of God’s faithfulness and healing, and ends with the story of God’s ultimate forgiveness through the message of salvation.Description.