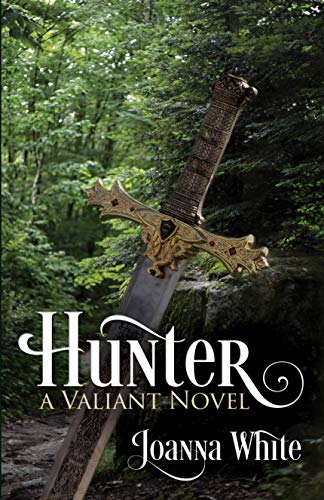 A reckless young woman named Averella does what no woman has ever done.

She disguises herself as a man and purposefully gets herself arrested and thrown into Zagerah. Her brother Gabriel was taken, and with his disease, he will not survive on his own. She has no idea what to expect inside the prison; all she knows is that once men get taken, they never come back.

The Hunters will find her.

Genetically altered to be faster and stronger than humans, the Hunters use their powers to find and kill every prisoner who enters Zagerah. The only ones who can defeat them, are in fact, themselves.

Jared is a Hunter. It’s all he’s known, all he remembers. He kills ruthlessly and without regret, one prisoner after another. When a new prisoner Dalex shows up, everything begins to change. Jared goes undercover to make Dalex and the other prisoners believe he is one of them, a prisoner himself.

No one knows the truth.

He will trick them.

Then, he will kill them.

Ambassador InternationalFictionHunterJoanna WhiteNovel
Gospel eBooks is a participant in the Amazon Services LLC Associates Program, an affiliate advertising program designed to provide a means for sites to earn advertising fees by advertising and linking to amazon.com. View our Privacy Policy.