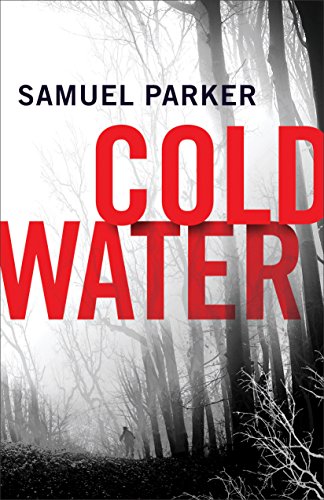 Having forfeited his youth to the state prison system, Michael moved back to the only home he’d ever known. An empty shell of a man who now lived–if it could be called living–in the still vacant house of his parents in a town with one stoplight. A town that hated him. Had always hated him. And was ready to pick up where the prison system had let off.

Now he’s on the run from men who’ve tried to kill him once, but Michael is more than an ex-con. A powerful, sinister force creeps inside him, threatening and destructive. Who–and what–it will destroy next is the only real question. From the bold voice that brought readers down Purgatory Road comes a new pulse-pounding, spine-rattling tale of vengeance and justice that will have them up all night.

ColdwaterRevellSamuel Parker
Gospel eBooks is a participant in the Amazon Services LLC Associates Program, an affiliate advertising program designed to provide a means for sites to earn advertising fees by advertising and linking to amazon.com. View our Privacy Policy.