The Light in the City: Why Christians Must Advance and Not Retreat
https://gospelebooks.net/cheap-christian-ebooks/light-city-christians-must-advance-not-retreat.html 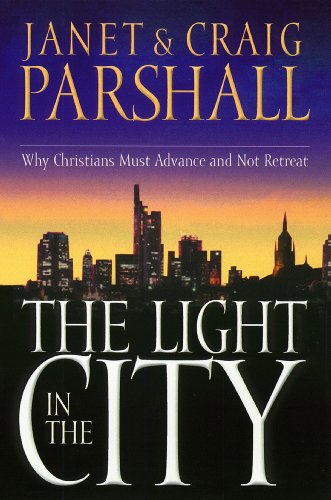 Craig ParshallJanetThe Light in the CityThomas NelsonWhy Christians Must Advance and Not Retreat
Gospel eBooks is a participant in the Amazon Services LLC Associates Program, an affiliate advertising program designed to provide a means for sites to earn advertising fees by advertising and linking to amazon.com. View our Privacy Policy.