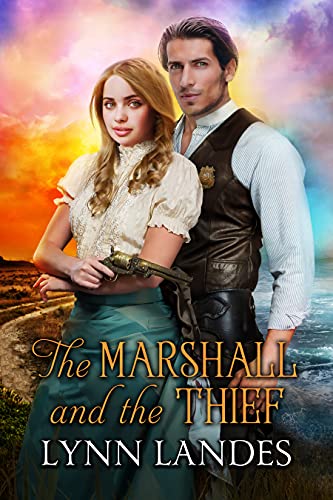 The Marshall and the Thief
https://gospelebooks.net/removed/the-marshall-and-the-thief.html 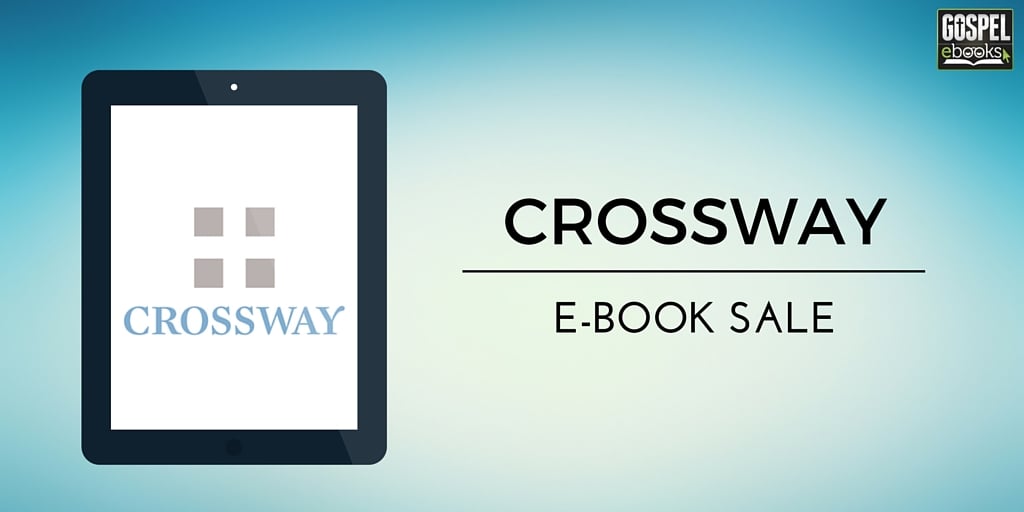 In this grab bag, we have 6 e-books from Crossway. The prices and sale dates that they have provided are under each book cover.

In this grab bag, we have 3 e-books from HarperCollins Christian Publishing. The prices and sale dates that they have provided are under each book cover.

To Be a Christian: An Anglican Catechism 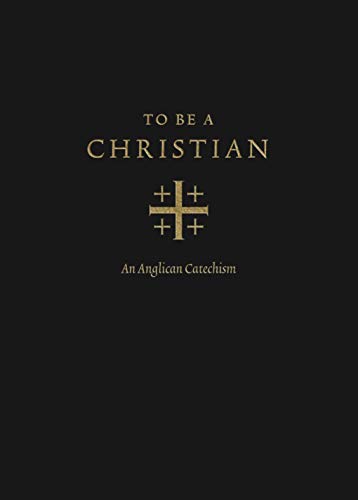 Catechesis is an ancient practice of Christian disciple making that uses a simple question-and-answer format to instruct new believers and church members in the core beliefs of Christianity. To Be a Christian, by J. I. Packer and a team of other Anglican leaders, was written to renew this oft-forgotten tradition for today’s Christians. With over 360 questions and answers, plus Scripture references to support each teaching, this catechism covers the full range of Christian doctrine and life, drawing from the Apostles’ Creed, the Lord’s Prayer, the Ten Commandments, and other important doctrinal summaries. Clear, concise, and conversational, this resource was written for all believers who seek to be grounded more deeply in the truth of God’s Word.

To Be a Christian: An Anglican Catechism
https://gospelebooks.net/removed/christian-anglican-catechism.html

Fish Out of Water 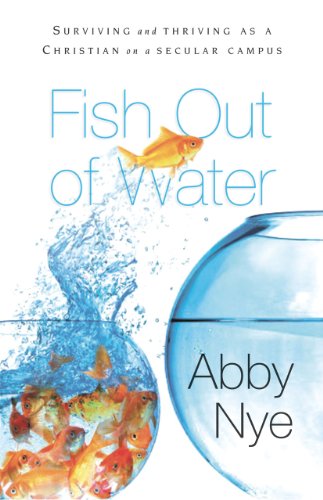 So you’re ready for the next chapter in your life…. Well, if you are a Christian heading to campus for the first time, there are several things you need to know about living your faith while surrounded by atheistic professors. Abby Nye has written a fantastic guide for college students who find their faith and values under assault from day one. Learn just what to expect, and how to navigate through classes while maintaining a good GPA and a positive college experience.
Abby prepares new freshman (and even seasoned students!) to be able to survive and thrive in this often hostile setting. Among the topics she covers:

This book is truly a must reading for students embarking for any college—a valuable handbook for parents, teachers, and students alike.

Fish Out of Water
https://gospelebooks.net/removed/fish-out-of-water-2.html

The Book of Giving: How the God Who Gives Can Make Us Givers 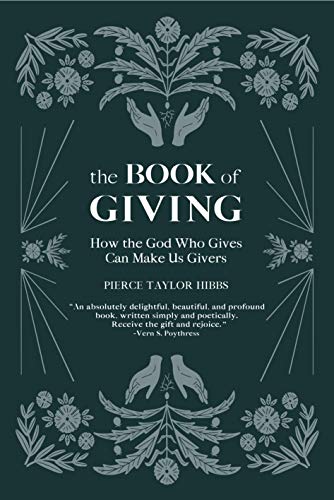 The award-winning author of Struck Down but Not Destroyed returns to show us the power of giving. Giving has power not because being generous is “good,” but because God changes the world through giving. God so loved the world that he gave. The Father, Son, and Holy Spirit have a giving circle, and they’ve invited us into it. The more we give, the more we resemble the God who is always giving himself to us. Giving our time, our attention, our resources to others is what life is all about. In this book, you’ll learn why and how. You’ll be transformed into someone who finds joy in giving, and thus who finds joy in the very nature of God. The Book of Giving is an antidote for the selfishness that tears our world apart. God is restoring all things. And he’s doing it through giving. Come and be a part of it all.

The Book of Giving: How the God Who Gives Can Make Us Givers
https://gospelebooks.net/removed/book-giving-god-gives-can-make-us-givers-2.html

Page 5 of 25« First«...34567...1020...»Last »
Gospel eBooks is a participant in the Amazon Services LLC Associates Program, an affiliate advertising program designed to provide a means for sites to earn advertising fees by advertising and linking to amazon.com. View our Privacy Policy.