Remaking a Broken World: The Heart of the Bible Story 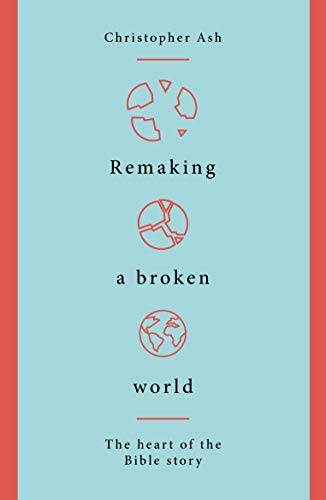 Our world is fractured on every level—from the family to international relations. The news constantly reports broken relationships, strife-ridden communities and warring nations.

So what hope is there for a world of fractured relationships? Discover the Bible’s surprising answer: the local church.

This revised and updated edition of Christopher Ash’s Bible overview takes readers through the big sweep of Scripture, following the theme of scattering and gathering God’s people. It shows how the local church is at the heart of the Bible story and at the center of God’s plan for remaking a broken world.

This book will refresh your love for the local church, and give you new hope for the hurting world around you.

Remaking a Broken World: The Heart of the Bible Story
https://gospelebooks.net/removed/remaking-broken-world-heart-bible-story.html

From Jerusalem to Timbuktu: A World Tour of the Spread of Christianity 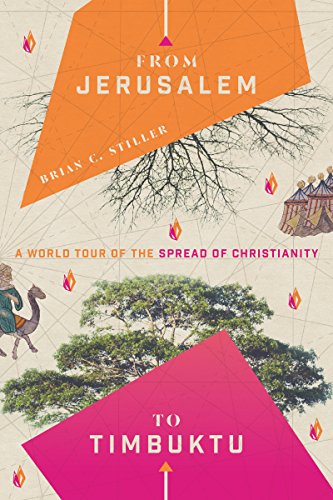 Christianity started in Jerusalem. For many centuries it was concentrated in the West, in Europe and North America. But in the past century, the church expanded rapidly across Africa, Latin America, and Asia. Thus Christianity’s geographic center of density is now in the West African country of Mali―in Timbuktu.

What led to the church’s vibrant growth throughout the Global South? Brian Stiller identifies five key factors that have shaped the church, from a renewed openness to the move of the Holy Spirit to the empowerment of indigenous leadership. While in some areas Christianity is embattled and threatened, in many places, it is flourishing as never before.

Discover the surprising story of the global advance of the gospel. And be encouraged that Jesus’ witness continues to the ends of the earth.

From Jerusalem to Timbuktu: A World Tour of the Spread of Christianity
https://gospelebooks.net/removed/jerusalem-timbuktu-world-tour-spread-christianity.html 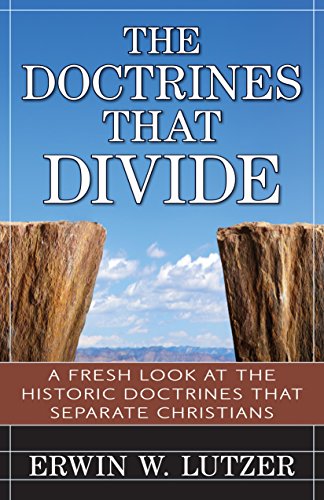 Lutzer examines various controversies that exist within the broad spectrum of Christianity, presenting the issue and the biblical understanding of the doctrine.

The Doctrines That Divide: A Fresh Look at the Historic Doctrines That Separate Christians
https://gospelebooks.net/removed/doctrines-divide-fresh-look-historic-doctrines-separate-christians.html

The Christ: His Miracles, His Ministry, His Mission 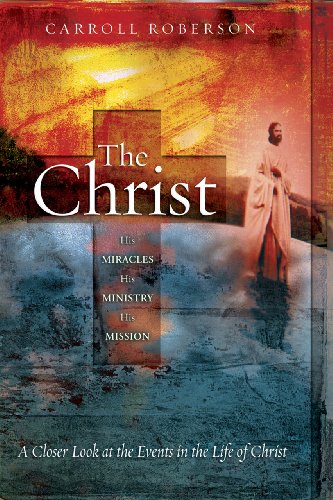 He was either loved or hated by those with whom He came into contact; rarely did He leave anyone with a feeling of indifference toward Him.

The authorities of His day finally renounced Him as a fake, but The Christ leaves no doubt that Jesus was indeed the Messiah, the “Lamb of God which taketh away the sin of the world.”

The Christ has many wonderful features:

*Organized chronologically by key events in the life of Christ*
*Fulfillments of Old Testament prophecies are indicated*
*Spiritual application of each event is shown*
*Keywords from the original languages are explained*
*Includes complete Scripture references*
*Can be used as a reference book, devotional, Bible study, or individual inspiration*

Author Carroll Roberson uses his vast knowledge of the Holy Land, the Scriptures, and the Hebrew language to teach about The Christ in the context of the political, geographical, and spiritual climate in which He lived.

The Christ: His Miracles, His Ministry, His Mission
https://gospelebooks.net/removed/christ-miracles-ministry-mission.html 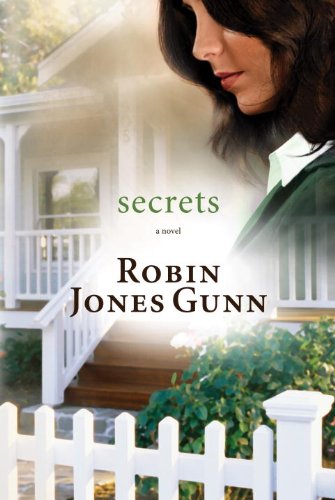 The Glenbrooke Series Book #1
The storybook town of Glenbrooke is about to become Jessica’s new home and she can’t wait to settle in. She has eagerly planned this chance for a fresh start and knows how important it is that she hides the details of her past.
However, an unexpected encounter with a compassionate paramedic named Kyle changes everything.
Come to Glenbrooke – a quiet place where souls are refreshed.

No One to Trust (Hidden Identity Book #1): A Novel 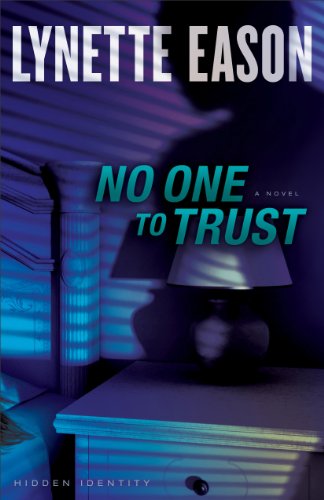 Summer Abernathy wakes up one morning to find her husband missing, three men in her home intent on finding him, and the life she’s been living based on a lie. Which Kyle Abernathy did she marry? The computer programmer she met in line at the bank? Or the one who was apparently using that image as a cover story?

The search for her husband–and answers–takes Summer ever deeper into a world of organized crime where people are used one moment and discarded the next. And with her deepest relationship of trust already shattered, Summer doesn’t know who to believe.

Always thrilling, Lynette Eason outdoes herself in this taut, breakneck story of lies, loyalties, and love that will have readers up all night to discover the truth hidden in the shadows.

No One to Trust (Hidden Identity Book #1): A Novel
https://gospelebooks.net/removed/no-one-trust-hidden-identity-book-1-novel-2.html

Out of the Depths: An Unforgettable WWII Story of Survival, Courage, and the Sinking of the USS Indianapolis 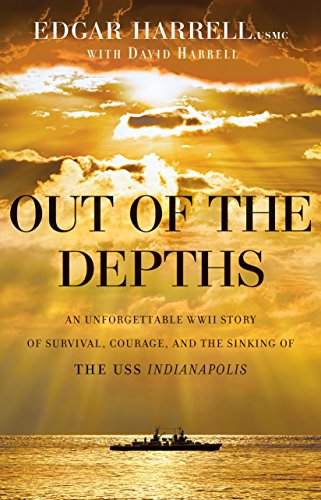 July 30, 1945–The USS Indianapolis and its 1,196-man crew is making its way toward a small island in the South Pacific. The ship is sailing unescorted, assured by headquarters the waters are safe. It is midnight, and Marine Edgar Harrell and several others have sacked out on deck rather than spend the night in their hot and muggy quarters below. Fresh off a top-secret mission to deliver uranium for the atomic bombs that would ultimately end World War II, they are unaware their ship is being watched. Minutes later, six torpedoes are slicing toward the Indy . . .

For five horrifying days and nights, after their ship went down, Harrell and his shipmates had to fend for themselves in the open seas. Plagued by dehydration, exposure, saltwater poisoning, and shark attacks, their numbers were cruelly depleted before they were miraculously rescued. This is one man’s story of courage, ingenuity, and faith in God’s providence in the midst of the worst naval disaster in U.S. history.

Out of the Depths: An Unforgettable WWII Story of Survival, Courage, and the Sinking of the USS Indianapolis
https://gospelebooks.net/removed/depths-unforgettable-wwii-story-survival-courage-sinking-uss-indianapolis.html