Why Won’t They Listen?: The Power of Creation Evangelism 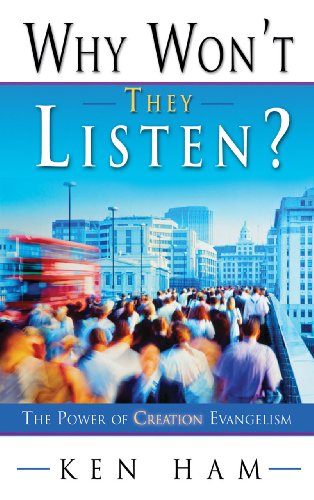 Why is evangelism increasingly more difficult? Why is Christianity less and less appealing to unbelievers? What can the Church do differently to excel in fulfilling Jesus’ Great Commission?

Ken Ham, world-renowned Christian apologist and creation scientist, is convinced that compromise with evolutionary worldviews has virtually crippled preaching and teaching efforts, especially in Western societies. The Bible’s foundational teaching of Genesis has been undermined as the unscientific theory of evolution is exalted as the ultimate authority. This has weakened the Church’s defense of the Bible and Its message of Jesus Christ as Savior.

In this truly bold book, Ken Ham presents an ambitious plan to fulfill the Great Commission. Easy to read and filled with real-world application, this book offers insight into:

The outstanding success of pioneer evangelism

Penetrating this culture with the gospel

Why Won’t They Listen: The Power of Creation Evangelism is a must read for every Christian evangelist.

Why Won’t They Listen?: The Power of Creation Evangelism
https://gospelebooks.net/removed/wont-listen-power-creation-evangelism.html

Restart Your Heart: 21 Encouraging Devotions So You Can Love Like You’ve Never Been Hurt 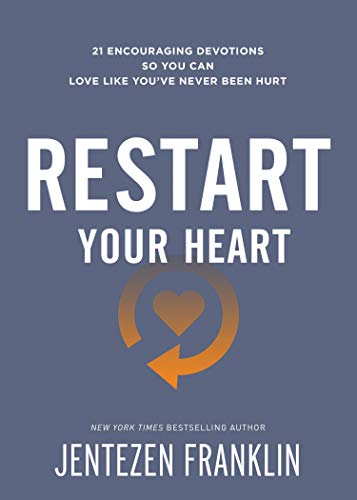 Does it sometimes feel as though painful events and circumstances have caused your heart to flatline? Have you been looking for a chance to change? If you know that something needs to be done, then hear God saying to you, “It’s time.” Give him permission to begin a work of healing within you. It’s time to restart your heart.

In this inspiring 21-day devotional, author and pastor Jentezen Franklin offers hope and encouragement to individuals seeking reconciliation, healing, and breakthrough. Pastor Jentezen shows you how to leave behind hurt and bitterness, and instead choose love and forgiveness, to release unfathomable freedom and joy in Christ.

It is your season for healing. The Holy Spirit will help you in every single area of your life. Live in expectation!

Restart Your Heart: 21 Encouraging Devotions So You Can Love Like You’ve Never Been Hurt
https://gospelebooks.net/removed/restart-heart-21-encouraging-devotions-can-love-like-youve-never-hurt.html

In this grab bag we have 4 fiction e-books from Barbour Books which were written by Kathleen Y’Barno. The prices and sale dates that the publisher has provided are under each ebook cover.

The Leadership Style of Jesus: How to Make a Lasting Impact 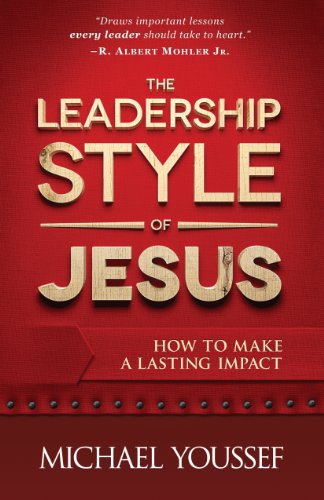 No matter what leadership arena a person serves in—whether leading a family, a church, a civic organization, a company—adopting the leadership example of Jesus will make that person more effective and productive. Leadership is an influence, and no leader has had a greater influence on the world than Jesus Christ. The lessons of His leadership style are practical, learnable skills that anyone can apply today.

Michael Youssef, who has executive experience in worldwide ministries, has examined the leadership Jesus modeled and suggests Christlike qualities every leader needs. But he doesn’t stop there. With Jesus as the standard, Dr. Youssef considers how to deal with the temptations and pressures leaders face, including ego, anger, loneliness, criticism, the use of power, and passing the torch to others.

Men and women in search of excellence in developing their leadership abilities will find much to aid their quest in this close-up look at Jesus—the greatest leader who ever lived.

The Leadership Style of Jesus: How to Make a Lasting Impact
https://gospelebooks.net/removed/leadership-style-jesus-make-lasting-impact.html

Play to Their Strengths: A New Approach to Parenting Your Kids as God Made Them 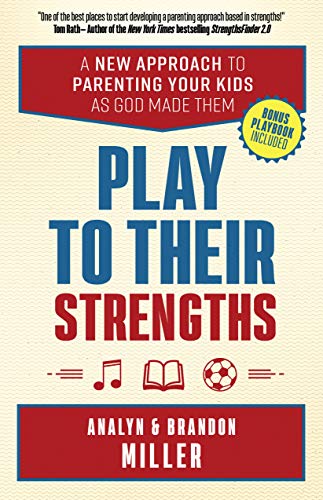 Bring Out the Best in Your Children

How can a good parent like you become an even greater parent? By shifting the focus to what’s right with your kids instead of what is wrong with them. Discover how you can replace your frustration with joy by taking the pressure of performance and comparison of your children’s shoulders.

Based on the belief that every child has God-given greatness within them, Play to Their Strengths shows you how to move with the natural momentum of your kids’ talents and make the shift to a collaborative, strengths-based, and motivational approach to parenting. You’ll see the powerful results of this shift in your children’s shining eyes—and your own.

The unique Playbook in the back of the book equips you to put into practice the ideas in each chapter. Answer questions and engage in activities with your spouse and kids to uncover talent and discover greatness. The Playbook makes great advice personal as you apply it to the specific family dynamics in your home.

Now is the perfect time to experience a fresh fascination with your children and uncover the hidden gem inside each of them.

Play to Their Strengths: A New Approach to Parenting Your Kids as God Made Them
https://gospelebooks.net/removed/play-strengths-new-approach-parenting-kids-god-made.html 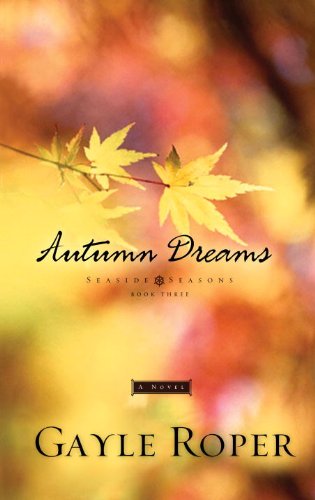 The third book in the Seaside Seasons series, Cass’s mother, father, and nephew all need her—but have Cass’s dreams gotten lost in the crunch?

The proud proprietor of her own bed-and-breakfast in sleepy Seaside, New Jersey, Cass Merton is intrigued by Dan Harmon, who arrives at SeaSong for an extended stay. After witnessing the collapse of the Twin Towers in New York City, the godly finance specialist is rethinking his life, career, and relationships—or lack of them.

Meanwhile, Cass is questioning her consent to care for her easygoing nephew and feisty teenage niece for a whole year while their parents work in the Middle East. Add in Cass’s four brothers, who don’t take Dad’s compulsive contest entries and Mom’s increasing dementia one bit seriously, and her emotions swirl like the quickly rising hurricane that’s fast approaching Seaside.

But everyday cares aren’t Cass’s only problems. And when a troubled, young employee unknowingly endangers her, and Cass is taken hostage by a gunman, Dan will have to look urgently to the Lord for help.

The Triumph of Christianity: How the Jesus Movement Became the World’s Largest Religion 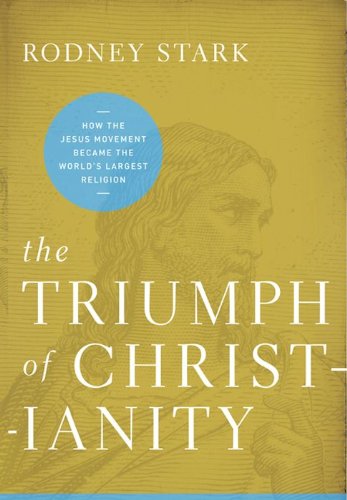 Celebrated religious and social historian Rodney Starktraces the extraordinary rise of Christianity through its most pivotal and controversial moments to offer fresh perspective on the history of the world’s largest religion. In The Triumph of Christianity, the author of God’s Battalions and The Rise of Christianity gathers and refines decades of powerful research and discovery into one concentrated, concise, and highly readable volume that explores Christianity’s most crucial episodes. The unique format of Triumph of Christianity allows Stark to avoid dense chronologies and difficult back stories, bringing readers right to the heart of Christian history’s most vital controversies and enduring lessons.

The Triumph of Christianity: How the Jesus Movement Became the World’s Largest Religion
https://gospelebooks.net/removed/triumph-christianity-jesus-movement-became-worlds-largest-religion.html