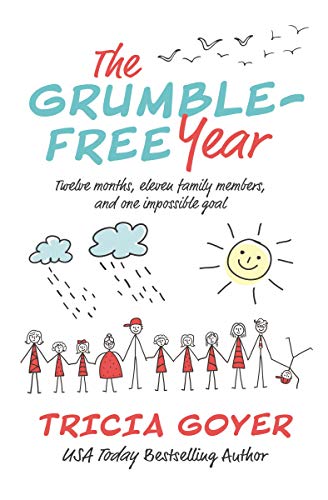 USA Today bestselling author Tricia Goyer and her family of eleven embark on a yearlong quest to eliminate grumbling from their home and discover a healthier, more thankful approach to life together.

The Goyer home–with two parents, eight kids, and one eighty-eight-year-old grandmother with dementia–is never without noise, mess, activity, and, often, complaining. And it’s not just the kids grumbling. After adding seven children in less than six years through adoption, the Goyer family decided to move out of survival mode and into unity- and growth-mode. They decided to tackle the impossible: a grumble-free year.

With grade-schoolers, teenagers, and a grandmother who believes children should be seen and not heard, plenty of room exists for flunking the challenge. Add to that seven children being homeschooled together in close quarters, and what could possibly go awry?

In The Grumble-Free Year, the Goyers invite readers into their journey as they go complaint-free and discover what it looks like to develop hearts of gratitude. They share their plans, successes, failures, and all the lessons they learn along the way, offering real-life action steps based in scripture so that readers get not just a front-row seat to the action but also an opportunity to take the challenge themselves and uncover hearts that are truly thankful.

In this grab bag we have 26 fiction e-books from HarperCollins Christian Publishing. The prices and sale dates that the publisher has provided are under each ebook cover.

Calming Angry Kids: Help and Hope for Parents in the Whirlwind 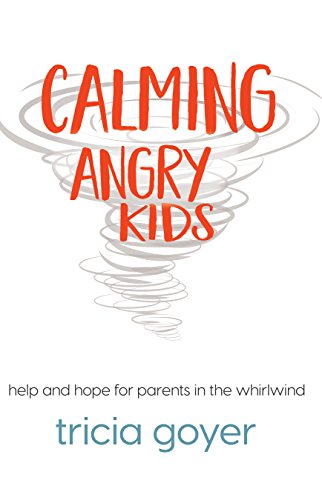 Slammed doors. Hurting hearts. Tricia Goyer knows what it’s like to parent children with chronic anger. In Calming Angry Kids, Goyer draws on her own experience to help readers
understand what’s going on in a child’s brain
focus on relationship over rules
teach a child how to handle frustrations without outbursts
control how they express their own anger
establish a standard of respect in the home
Including reflection questions and action steps at the end of each chapter, Calming Angry Kids shows weary parents that peace in their home is within reach.

Calming Angry Kids: Help and Hope for Parents in the Whirlwind
https://gospelebooks.net/removed/calming-angry-kids-help-hope-parents-whirlwind.html 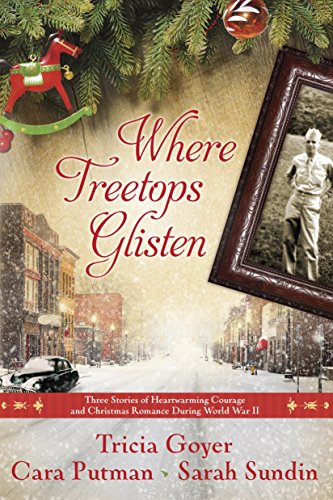 Siblings forge new paths and find love in three stories filled with the wonder of Christmas.

Turn back the clock to a different time, listen to Bing Crosby sing of sleigh bells in the snow, as the realities of America’s involvement in the Second World War change the lives of the Turner family in Lafayette, Indiana.

In Cara Putman’s White Christmas, Abigail Turner is holding down the Home Front as a college student and a part-time employee at a one-of-a-kind candy shop. Loss of a beau to the war has Abigail skittish about romantic entanglements—until a hard-working young man with a serious problem needs her help.

Abigail’s brother Pete is a fighter pilot hero returned from the European Theater in Sarah Sundin’s I’ll Be Home for Christmas, trying to recapture the hope and peace his time at war has eroded. But when he encounters a precocious little girl in need of Pete’s friendship, can he convince her widowed mother that he’s no longer the bully she once knew?

In Tricia Goyer’s Have Yourself a Merry Little Christmas, Meredith Turner, “Merry” to those who know her best, is using her skills as a combat nurse on the frontline in the Netherlands. Halfway around the world from home, Merry never expects to face her deepest betrayal head-on, but that’s precisely what God has in mind to redeem her broken heart.

The Turner family believes in God’s providence during such a tumultuous time. Can they absorb the miracle of Christ’s birth and His plan for a future? 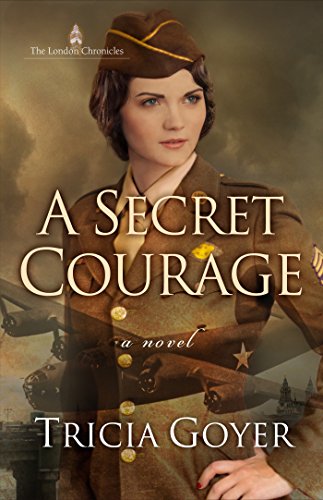 American Emma Hanson came to England to study at Oxford but joined the Women’s Auxiliary Air Force at the height of World War II. She is stationed at beautiful and historic Danesfield House west of London as part of the highly secretive Photographic Reconnaissance Unit.

Englishman Will Fleming is a handsome young artist who has been commissioned by the British government to record the changing landscape in paintings. His path intersects with Emma’s when his real mission—tracking Nazi spies—leads him to Danesfield House, the target of a sinister plot.

Emma and Will become friends, but neither can reveal the true nature of their assignment. Can their relationship grow amid such secrecy? And can Will save Danesfield House—and Emma and her coworkers—before it’s too late?

In this grab bag we have 20 fiction e-books from Harvest House Publishers. The prices and sale dates that the publisher has provided are under each ebook cover.

In this grab bag we have 29 fiction e-books from Harvest House. The prices and sale dates that the publisher has provided are under each ebook cover.