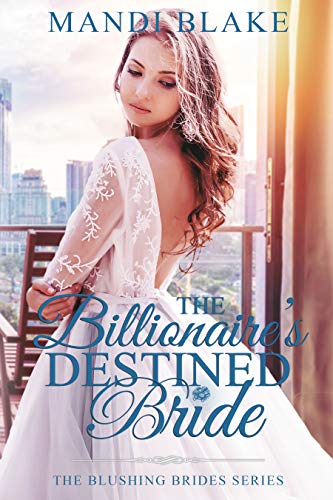 When their marriage of convenience turns into something more, will their love prevail, or will the ones who conspire against them succeed?The Billionaire’s Destined Bride is a clean, Christian romance. It’s the eighth book in the Blushing Bride series, but each book can be read on its own.