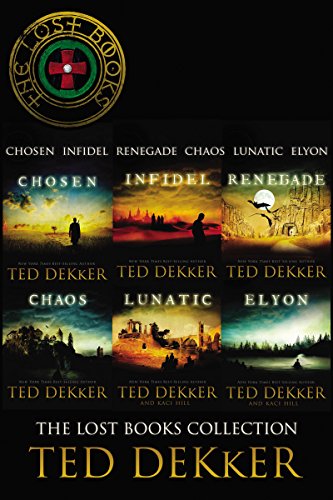 Chosen
Four heroic young Forest Guards will be chosen . . . and then stretched to their limits.

Infidel
One of the chosen faces a staggering choice: How can he save those he loves without betraying his own people?

Renegade
Nothing could have prepared them for the showdown that one of their own is luring them into.

Chaos
Trapped in a new world, they must find the last book before the Dark One can in this epic battle that crosses worlds, tests allegiances, and plays for keeps.

Lunatic
Not all is as it seems and the chosen ones are questioning their very sanity. For the only way to win may be to lose.

Elyon
Assumed identies, a magic amulet, the fearsome Shataiki bats, and a troubling alliance with the Dark Priest all converge against the three remaining chosen. 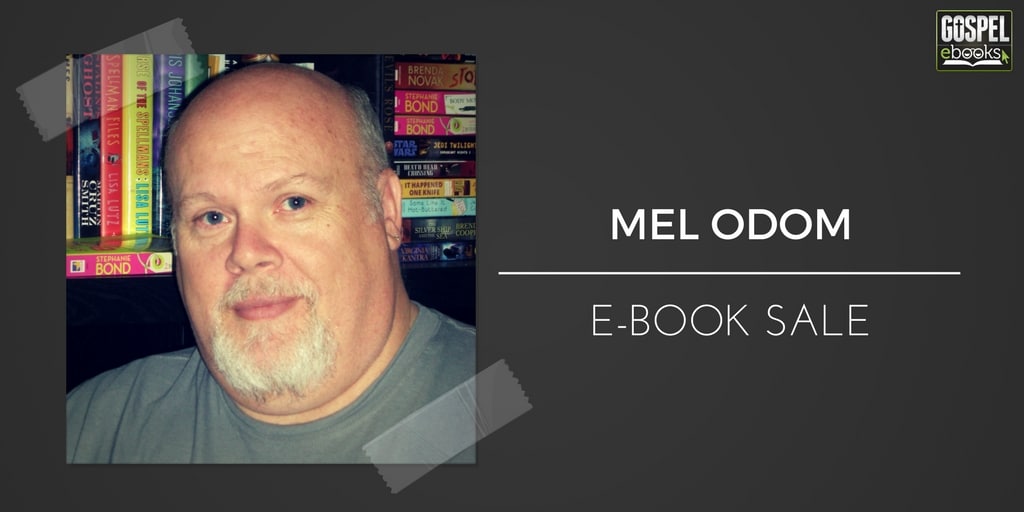 In this grab bag, we have 5 e-books from Tyndale House which were written by Mel Odom. The prices that our source has provided are under each e-Book cover.