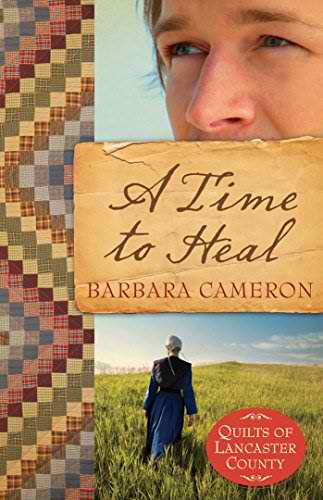 In this grab bag we have 5 assorted ebooks from various authors and publishers. The prices and sale dates that our sources have provided are under each book cover.