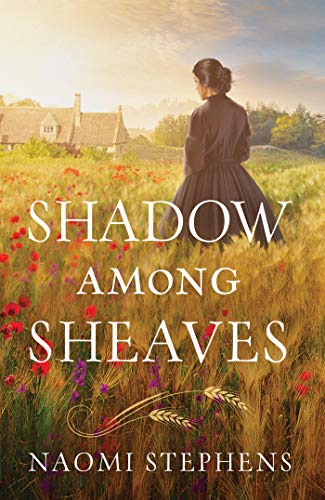 A Timeless, Beautiful Allegory of the Biblical Love Story of Ruth and Boaz

The Great Rebellion of 1857 was a remarkably bloody business. At a time when Britain’s imperial influence in India was sparking brutal clashes on both sides, no one could have expected Rena, an Indian woman, to marry a British officer—nor do they understand her decision to follow her mother-in-law to England after her husband’s tragic death.

Once the two widows are in Abbotsville, the stern yet compassionate Lord Barric attempts to help them despite his better judgment. Soon he is torn between the demands of reputation and his increasing desire to capture Rena’s heart for his own.