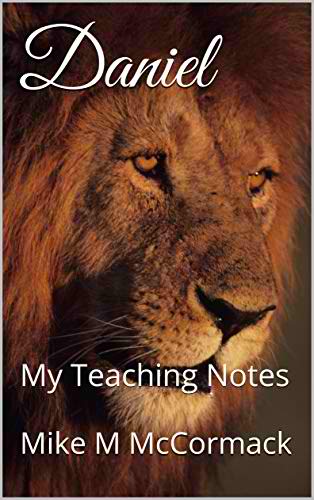 Daniel has long been viewed as a prophetic book of the Bible, but there is more to this book than prophecy. Daniel is a man
of character. He is steadfast in his faith and devotion to the Lord as well as his three companions, Hananiah, Mishael, and
Azariah. They do not compromise their faith for any reason in a place where their God is not worshiped. They are also
involved in the political arena. If God wrote a book on politics, then this is the book. Daniel is in the court of Babylon
and holds a high office. He has been placed there by the providence of God to influence a self-centered, narcissistic king,
Nebuchadnezzar. As will be seen God will deal with Nebuchadnezzar to humble him and make him realize that God is
the one who raises up leaders and the One that brings them down. Daniel is a book that all leaders should read because
Daniel is an example of the type of leader they should emulate. END_OF_DOCUMENT_TOKEN_TO_BE_REPLACED