Tag: Just As I Am 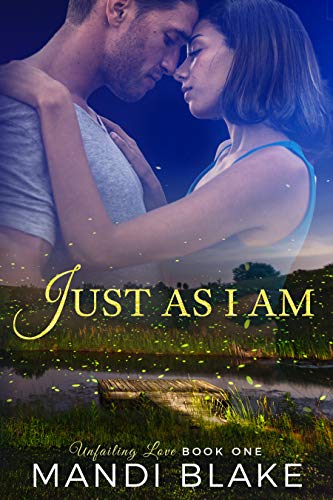 Just As I Am: A Sweet Christian Romance (Unfailing Love Book 1)
https://gospelebooks.net/christian-ebook-deals/just-sweet-christian-romance-unfailing-love-book-1.html

Just As I Am: The Autobiography of Billy Graham Hailed as “the world’s preacher,” Billy Graham has enjoyed a career that has spanned six decades and his ministry of faith has touched the hearts and souls of millions.

In Just As I Am Graham reveals his life story in what the Chicago Tribune calls “a disarmingly honest autobiography.” Now, in this revised and updated edition, we hear from this “lion in winter” (Time) on his role over the past ten years as America’s pastor during our national crisis of the Oklahoma bombing and 9/11; his knighthood; his passing of the torch to his son, Franklin, to head the organization that bears his name; and his commitment to do the Lord’s work in the years of his and his wife Ruth’s physical decline.

Just As I Am: The Autobiography of Billy Graham
https://gospelebooks.net/removed/just-autobiography-billy-graham.html