The Marvelous Mud House: A story of finding fullness and joy! 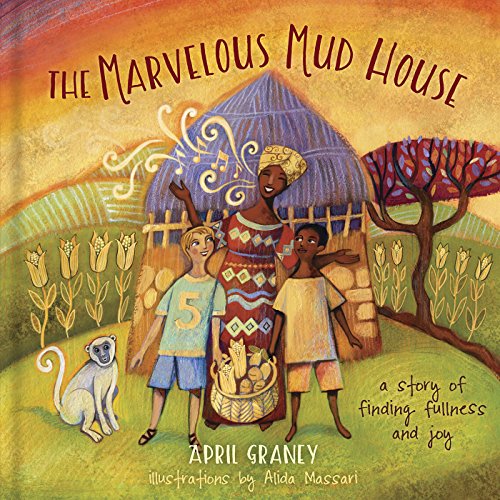 Ben and his American family live in a hungry ranch house where they are always wanting more. But then they travel far across the world to Kenya and visit the marvelous mud house where George and Mama George live. There, among the mango trees, they discover a marvelous lesson about what it’s like to be full of joy instead.

The Marvelous Mud House: A story of finding fullness and joy!
https://gospelebooks.net/removed/marvelous-mud-house-story-finding-fullness-joy.html

Joy at the End of the Tether: The Inscrutable Wisdom of Ecclesiastes In this lively reading of Ecclesiastes, Doug Wilson reveals its powerful lessons of vanity, joy, celebration, and the sovereignty of God.

Joy at the End of the Tether: The Inscrutable Wisdom of Ecclesiastes
https://gospelebooks.net/removed/joy-end-tether-inscrutable-wisdom-ecclesiastes.html

In this grab bag we have 4 e-books on joy from Crossway. The prices and sale dates that the publisher has provided are under each ebook cover. If Joy Davidman is known at all, it’s as the wife of C. S. Lewis, author of The Chronicles of Narnia. On her own, she was a poet and radical, a contributor to the communist journal New Masses, and an active member of New York literary circles of the 1930s and ’40s. Growing up in a family of Jewish immigrants in the Bronx, she became an atheist, then a practitioner of Dianetics, and finally a Christian convert after experiencing a moment of transcendent grace. She was also a mother, a novelist, a screenwriter, and an intelligent, difficult, and determined woman. In 1952 she set off for England to pursue C. S. Lewis, the man she considered her spiritual guide and her intellectual mentor.
Out of a deep friendship grounded in faith, poetry, and a passion for writing grew a timeless love story, and an unforgettable marriage of equals—one that would be immortalized in the film Shadowlands and Lewis’s memoir, A Grief Observed.
“Plumbing the depths of unpublished documents, Santamaria reveals the vision and writing of a young woman whose coming of age in the turbulent thirties is both distinctive and emblematic of her time” (Susan Hertog, author of Anne Morrow Lindbergh: Her Life). Finally, Joy Davidman is brought out of her husband’s shadow to secure a place in literary history that is both a long-time coming and well-deserved. 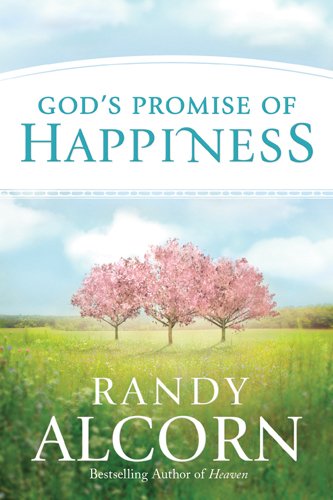 Think God doesn’t want you to be happy? Think again.

In God’s Promise of Happiness, bestselling author and noted theologian Randy Alcorn shares select passages and scripture from his latest hardcover release, Happiness, that provide insight, wisdom, and proof positive that God not only wants us to be happy, he commands it!