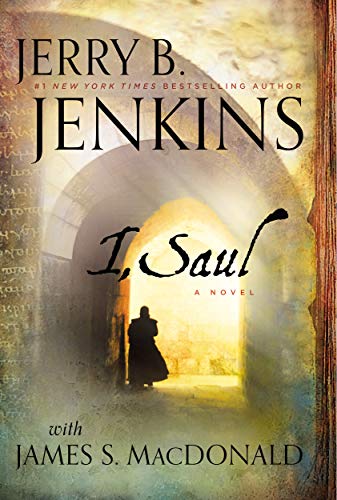 A MURDERER who would change the WORLD From multi-million copy best-selling novelist Jerry Jenkins comes a compelling international thriller that conveys you from present-day Texas to a dank Roman dungeon in A.D. 67, then down the dusty roads of ancient Israel, Asia, and back to Rome. A young seminary professor, Augustine Knox, is drawn into a deadly race to save priceless parchments from antiquities thieves and discovers a two-thousand-year-old connection with another who faced death for the sake of the truth. I, Saul consists of two riveting adventures in one, transporting you between the stories of Augustine Knox and Saul of Tarsus. Filled with political intrigue, romance, and rich historical detail, I, Saul is a thrilling tale of loyal friendships tested by life-or-death quests, set two millennia apart, told by a master storyteller.