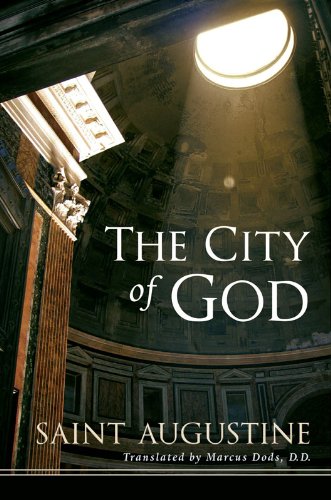 The City of God
https://gospelebooks.net/removed/the-city-of-god.html

A Serious Call to a Devout and Holy Life Originally published in 1728 at the beginning of the Enlightenment, when rational criticism of religious belief was at its peak, William Law’s work succeeded in inspiring the most cynical men of the age with its arguments in favor of a spiritual life. Proclaiming that God does not merely forgive our disobedience, but directly calls us to obedience and to a life completely centered in him, Law declares, “If you will here stop and ask yourself why you are not as pious as the primitive Christians were, your own heart will tell you that it is neither through ignorance nor inability, but because you never thoroughly intended it.” Law’s prose is packed with vivid imagery and illustrative anecdotes that both reveal what it means to lead a Christian life and unmask the perversion of Christian tenets by secular and spiritual establishments. This challenge of conventional piety and emphasis on Christian perfection directly influenced literary critic Samuel Johnson and historian Edward Gibbon, as well as Cardinal John Henry Newman. John Wesley called Law’s work one of three books that accounted for his first “explicit resolve to be all devoted to God.” Charles Wesley, George Whitefield, Henry Venn, William Wilberforce, and Thomas Scott each described reading the book as a major turning point in his life.

A Serious Call to a Devout and Holy Life
https://gospelebooks.net/removed/serious-call-devout-holy-life.html 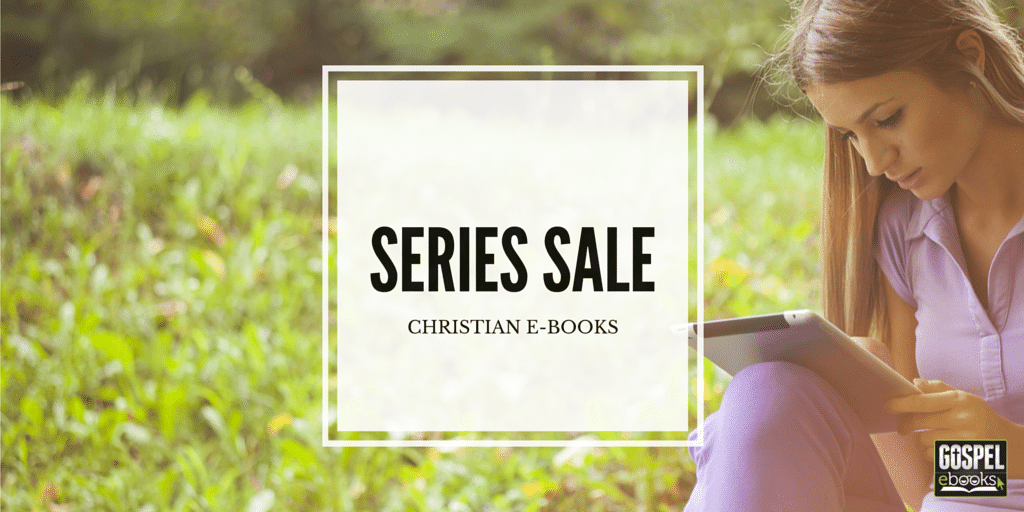 In this grab bag, we have 6 e-books from the Elsie Dinsmore Series which were written by Martha Finley and published by Hendrickson Publishers. 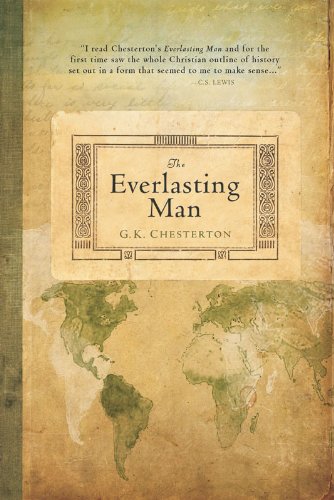 Beginning with an insightful study on the nature of man, Chesterton argues that the central character in history is Jesus Christ, the everlasting Man. No other explanation of the world fits the evidence. Exploding the stale formula of Christ as the pale product of human imagination, he triumphantly asserts the glory and unassailable logic of Christ as the God who, in the fullness of time, steps into his own creation. END_OF_DOCUMENT_TOKEN_TO_BE_REPLACED

The Bondage of the Will 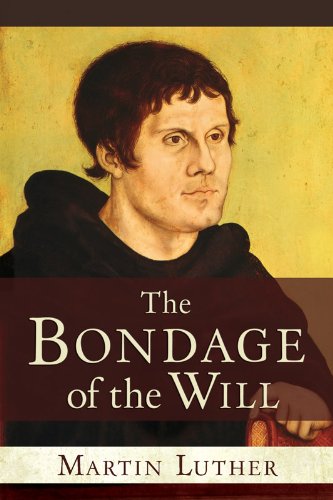 First published in 1525, Martin Luther’s Bondage of the Will is recognized by theologians as one of the great masterpieces of the Reformation. It is Luther’s response to Desiderius Erasmus’ Diatribe on Free Will, written in his direct and unique style, combining deep spirituality with humor. Luther writes powerfully about man’s depravity and God’s sovereignty. The crucial issue for Luther concerned what ability free will has, and to what degree it is subject to God’s sovereignty. END_OF_DOCUMENT_TOKEN_TO_BE_REPLACED

The Bondage of the Will
https://gospelebooks.net/removed/the-bondage-of-the-will.html