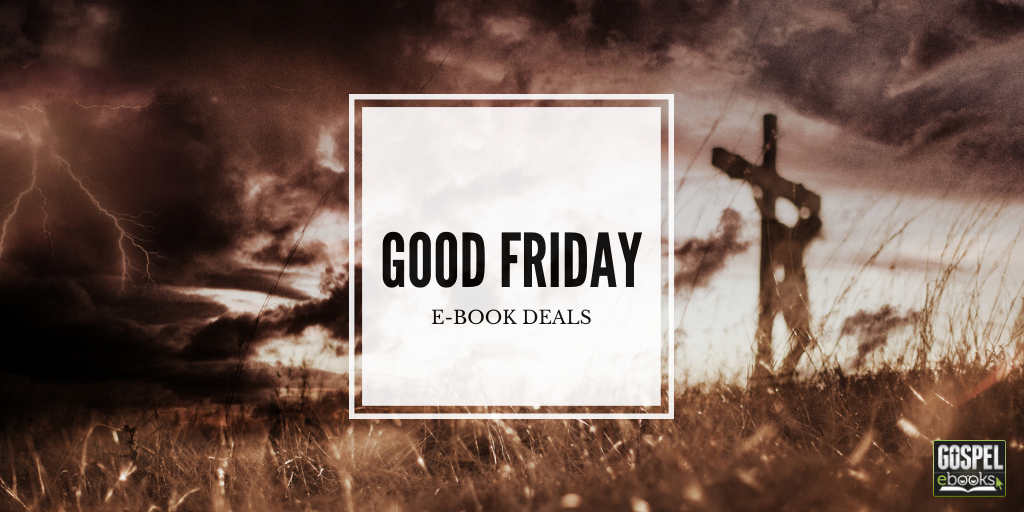 In this grab bag, we have 3 e-books from Crossway. The prices and sale dates that they have provided are under each book cover.

The Day I Was Crucified

The most powerful depiction of the death of Christ ever written. See that infamous day not through the eyes, nor the voice of other men, but rather through the eyes and voice of the Lord Jesus Christ himself. He tells you of that day. There has never been a more stunning, more heart-touching piece of Christian literature to be found in the English language as is The Day I Was Crucified. Because it is His account of His own death, you will discover little known aspects of Christ’s death. You are also ushered into a presentation of the Lord’s death as seen from the viewpoint of principalities and powers as they gather on Golgatha. You will meet the embodiment of the law, of sin, and the world system even the personification of Death as he arrives on the scene to claim his victim. The Day I Was Crucified stands out as literary excellence apart from virtually any books known in the modern era.

The Day I Was Crucified
https://gospelebooks.net/removed/the-day-i-was-crucified.html