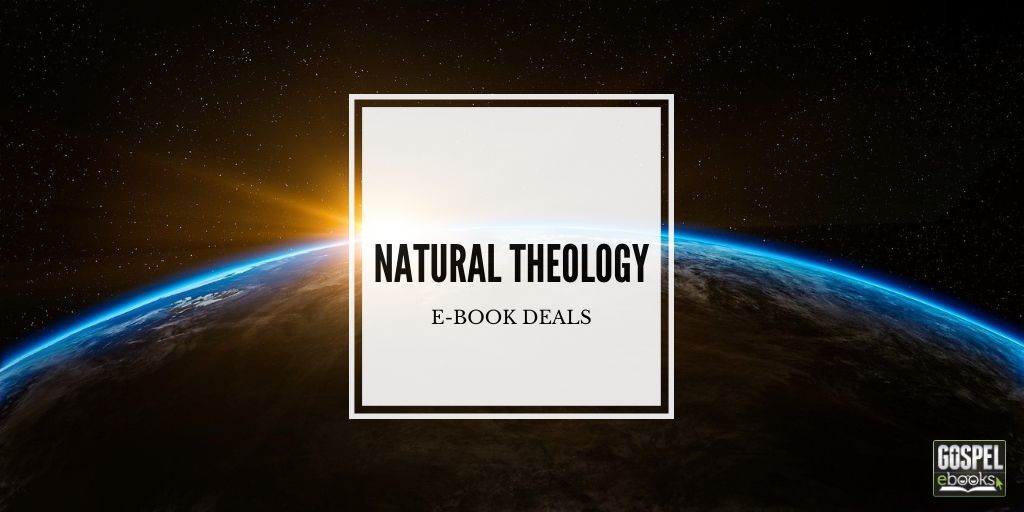 In this grab bag, we have 12 e-books on science and faith from Intervarsity Press. The prices and sale dates that they have provided are under each e-book cover.

In this grab bag, we have 7 e-books on science & faith. The prices and sale dates that they have provided are under each e-book cover.

America’s Religious History: Faith, Politics, and the Shaping of a Nation 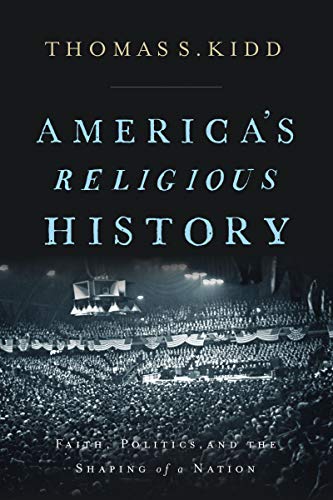 In the post-9/11 world, it is not difficult to see how important religion remains in America and around the globe. An older generation of scholars expected that America and the rest of the Western world was headed inexorably toward secularization and the end of religion. America is undoubtedly secular in many ways, and our constitutional order requires a clear distinction between faith communities and government. Yet from the colonial era to the present, American men and women have been, and have remained, a pervasively religious people.

In America’s Religious History, leading historian Thomas S. Kidd traces the theological and ethnic diversity and enduring strength of American religion, with special attention to Christianity and evangelical faith. Interweaving religious history and key events from the larger narrative of American history, the book considers how faith commitments and categories have shaped the nation.

Written with the student in mind, America’s Religious History offers an up-to-date, narrative introduction useful for undergraduate and graduate-level courses on American religion. General readers wanting to better understand the religious background of American life and politics will also enjoy its engaging and insightful overview.

America’s Religious History: Faith, Politics, and the Shaping of a Nation
https://gospelebooks.net/removed/americas-religious-history-faith-politics-shaping-nation.html

In God We Trust 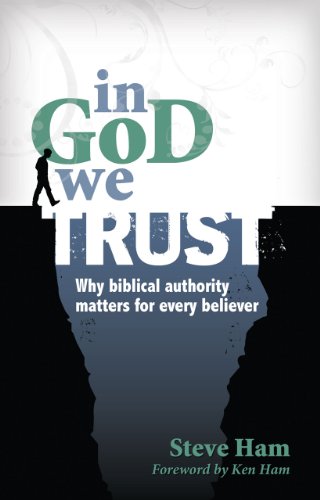 Biblical faith is being undermined and criticized with increasing fervor in schools, on job sites, and in the marketplace. Are you equipped to face the onslaught of secular, anti-Christian values and viewpoints? Can you clearly state why you believe in Christ and the authority of the Bible? How does this work in your daily life? In God We Trust is a guided journey that will help you:

• Identify the influence of the secular worldview and how it attempts to compromise the Word of God.
• Distinguish between genuine authority and the counterfeit authority of so many at present.
• Realize how your commitment to God’s authority will impact your church, family, and others for Christ.

Author Steve Ham, Director of Outreach at Answers in Genesis, clearly delves into the issues of faith and God’s authority in the life of the believer in order to prepare you to stand firm. An intriguing exploration of why man was never meant to rule himself, but instead to operate within an authoritative structure designed by God. Steve is co-author of Raising Godly Children in an Ungodly World, and the popular evangelism series, Answers for Life.

In God We Trust
https://gospelebooks.net/removed/in-god-we-trust.html

The Secret Life of a Fool: One Man’s Raw Journey from Shame to Grace 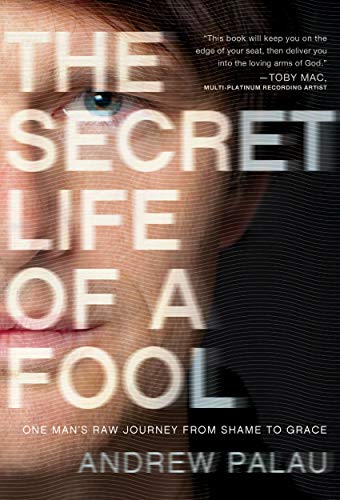 He spent his growing-up years living for himself-recklessly rebelling against his evangelist father’s faith, numb to God and to the letters his father wrote him, immersed in the dark side of life. Until one intense night in the Jamaican Blue Mountains that allowed him to see himself in the mirror of grace, changing everything. The Secret Life of a Fool is Andrew Palau’s unforgettable journey of running from God-and the crushing, freeing experience of coming back to Him. It is a story of getting high, burning up cars, being stranded in Europe, surviving a near-fatal plane crash, and utter despair overcome by simple grace and a father’s love, expressed in excerpted letters throughout this book.

The Secret Life of a Fool: One Man’s Raw Journey from Shame to Grace
https://gospelebooks.net/removed/secret-life-fool-one-mans-raw-journey-shame-grace.html

A Chosen Bullet: A Broken Man’s Triumph Through Faith And Sports 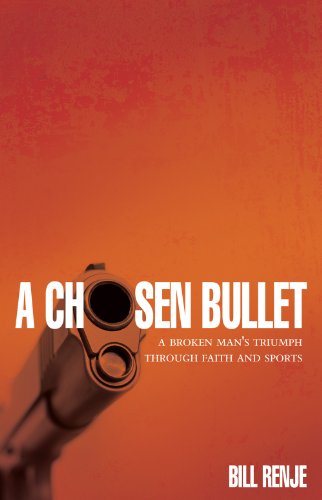 A Chosen Bullet is the story of what Bill’s passion as a Chicago sports fan has taught him in life and the struggles this passion helped him to overcome after a 9mm bullet ripped through his neck from five feet away.

Bill’s life has been contrasted by deep darkness and then glorious light, characterized by overcoming through perseverance, stained by first underachieving and then finally experiencing success that few will ever know. A bottomed-out permanently paralyzed teenager becomes a two-time Paralympic gold medalist, a very happily married man, a blessed father of three children, and a successful businessman.

With the support of family and eventually a deep-abiding Christian faith providing his foundation, these values, and lessons intertwining with Bill’s thirty-three-year journey as a Chicago fan take him from tragedy to triumph.

A Chosen Bullet: A Broken Man’s Triumph Through Faith And Sports
https://gospelebooks.net/removed/chosen-bullet-broken-mans-triumph-faith-sports.html

Page 1 of 612345...»Last »
Gospel eBooks is a participant in the Amazon Services LLC Associates Program, an affiliate advertising program designed to provide a means for sites to earn advertising fees by advertising and linking to amazon.com. View our Privacy Policy.