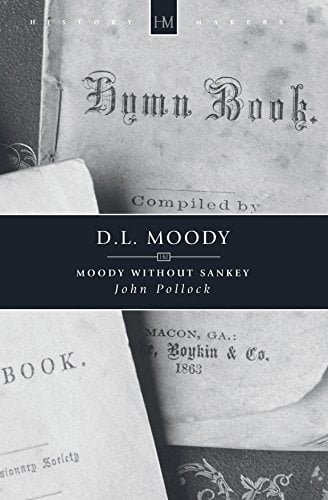 More than a century after his death D. L. Moody remains a towering figure whose influence of his evangelism is still felt; the institutions he founded in America continue to flourish; his place in history is secure. But it is his personality that commands attention: rugged, delightful, compassionate, a man of total integrity, with a supreme gift for bringing Christianity before a whole range of contemporary hearers and putting them to work for God. Dwight Lyman Moody (even his wife called him D. L.) was the outstanding evangelist of his time – in his pioneering endeavour and fervour Moody has become an enduring figure of stature and inspiration. He landed at Liverpool, England, unknown and unexpected but when he left Britain -Scotland, Ireland and England were at his feet, he was contagious! John Pollock captures this infectiousness in his classic biography.

Kregel: Uncovered: The Truth about Honesty and Community by Rod Tucker vs. Messy: God Likes It That Way by A.J. Swoboda
Crossway: Even Better than Eden: Nine Ways the Bible’s Story Changes Everything about Your Story by Nancy Guthrie vs. Welcome to the Story: Reading, Loving, and Living God’s Word by Stephen J. Nichols
New Leaf: World Religions and Cults: Counterfeits of Christianity (Volume 1) by Bodie Hodge & Roger Patterson vs. War of the World Views by Ken Ham
Intervarsity Press: The Radical Pursuit of Rest: Escaping the Productivity Trap by John Koessler vs. The Listening Life: Embracing Attentiveness in a World of Distraction by Adam S. McHugh
Christian Focus: D. L. Moody: Moody without Sankey by John Pollock vs. D L Moody: One Devoted Man by Nancy Drummond
Reformation Heritage: Building a Godly Home, Volume 1: A Holy Vision for Family Life by William Gouge vs. Building a Godly Home, Volume 2: A Holy Vision for a Happy Marriage by William Gouge

You Choose the Sale: Aug 22-28
https://gospelebooks.net/uncategorized/choose-sale-aug-22-28.html 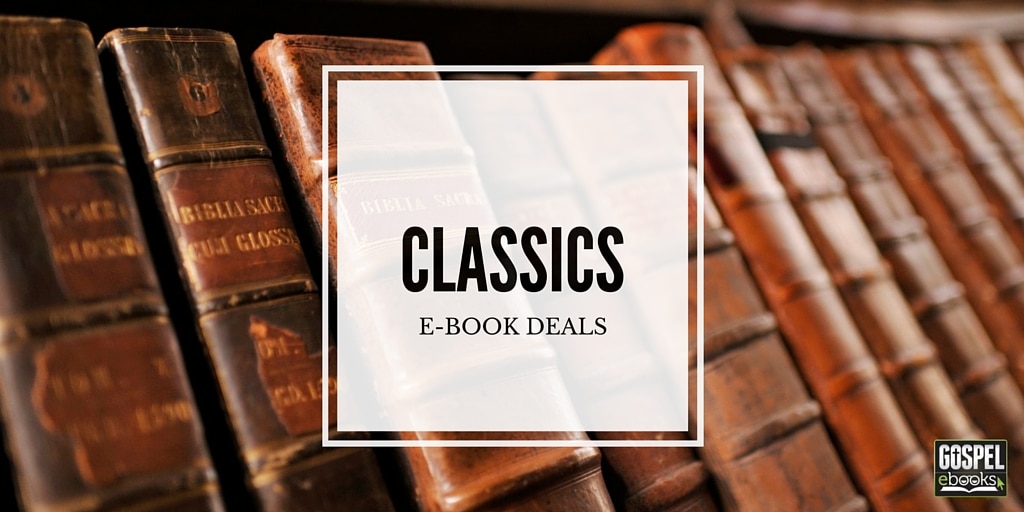 In this grab bag, we have 15 classic Christian e-books from Moody which were written by various authors. 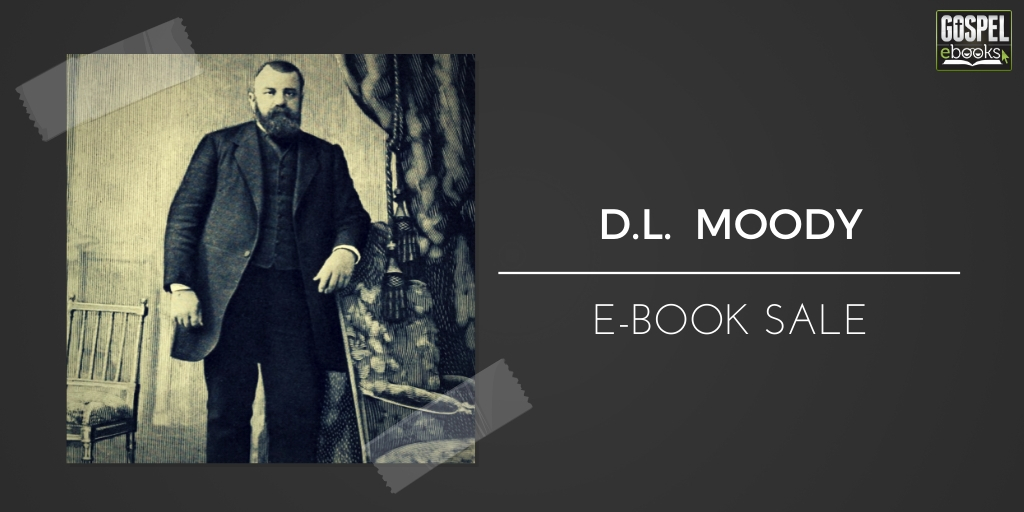 In this grab bag, we have 15 e-Books from D.L. Moody which were published by Moody Books.