The Selfless Gene: Living with God and Darwin 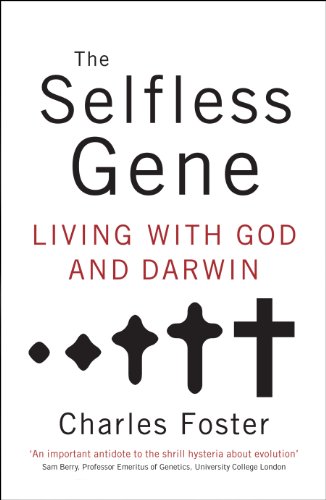 If evolutionary theory is correct, what does that say about creator God?

Ever since the famous debate on Darwinism between Huxley and Wilberforce in 1860, there has been a little real conversation between the scientific community and much of the Christian world. This book offers the prospect of reconciliation between what is seen as two opposing worldviews.

With remarkable insight and skill, Foster shows that most evolutionary theory and its consequences are easily reconciled with Christian orthodoxy and explores the ethical problems of natural selection in a fresh and invigorating way.

Charles Foster insists on getting to the heart of the topic and succeeds through a scientific and biblical analysis that is second to none. The Selfless Gene has the potential to become required reading for theologians and laypeople alike.

The Selfless Gene: Living with God and Darwin
https://gospelebooks.net/cheap-christian-ebooks/selfless-gene-living-god-darwin.html 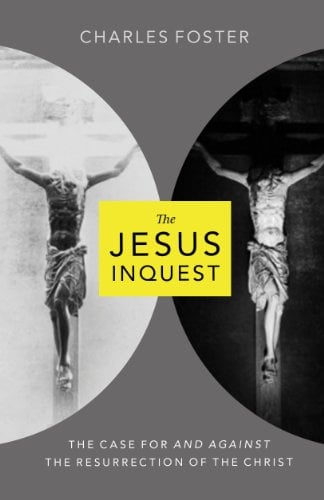 In this grab bag we have 15 backlist e-books from Thomas Nelson which were written by various authors. The prices that the publisher has provided are under each ebook cover. In case you missed it, here’s part one, two, three, four, five, six, seven, eight, nine and ten.

In this grab bag we have 12 backlist e-books from HarperCollins Christian Publishing which were written by various authors. The prices that our source has provided are under each ebook cover.