In this grab bag, we have 9 fiction e-books. The prices and sale dates that they have provided are under each e-book cover. 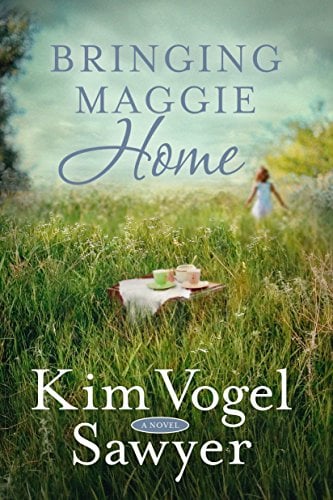