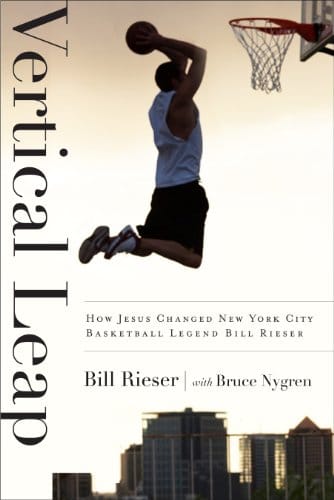 One of the greatest high school basketball players to ever play in New York City, there was no way Bill Rieser wasn’t going to make it in the NBA. He could do things on a basketball court no one else could. But after a serious knee injury and clashes with his college coach derailed his career, Bill descended into a self-destructive lifestyle of drinking, drug abuse, and womanizing. He was going to be just another washed-up playground legend–until he encountered Jesus Christ and became something far more.

Once known for his 44-inch leap, Rieser is still looking up these days and his vertical leap goes higher than he could ever have imagined. So if you’re looking for something that will get you to that new level of trust and closeness with God you’re yearning for, this book is your ticket! Bill’s infectious faith will change the way you view God, His power, His Word, and prayer. 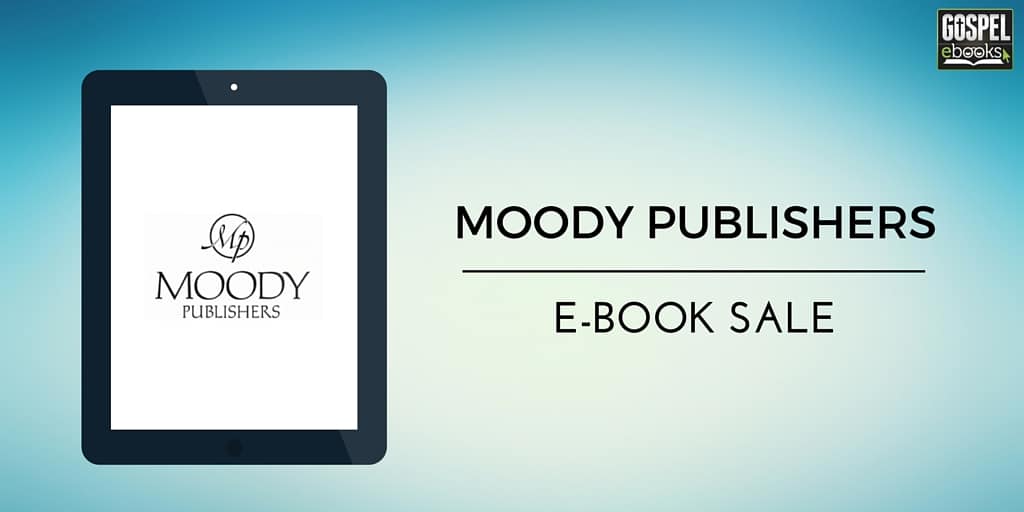 In this grab bag we have 18 e-books from Moody Publishers which were written by various authors. The prices that the publisher has provided are under each ebook cover. In case you missed it, here’s part one, two, three, four and five.