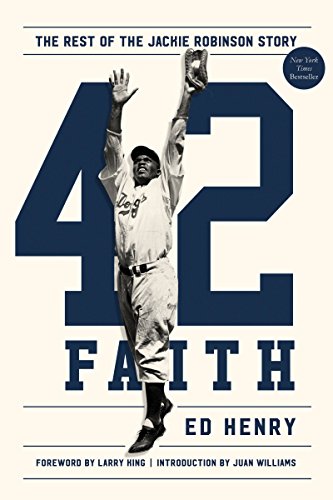 END_OF_DOCUMENT_TOKEN_TO_BE_REPLACED

42 Faith: The Rest of the Jackie Robinson Story
https://gospelebooks.net/removed/42-faith-rest-jackie-robinson-story.html

In this grab bag we have 53 non-fiction e-books from Thomas Nelson. The prices and sale dates that the publisher has provided are under each ebook cover.