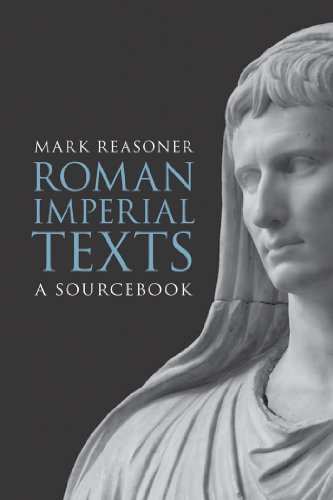 A selection of the most important sources for the cultural and political context of the early Roman Empire and the New Testament writings, Roman Imperial Texts includes freshly translated public speeches, official inscriptions, annals, essays, poems, and documents of veiled protest from the Empire’s subject peoples —all introduced by Mark Reasoner.

A SourcebookFortress PressMark ReasonerRoman Imperial Texts
Gospel eBooks is a participant in the Amazon Services LLC Associates Program, an affiliate advertising program designed to provide a means for sites to earn advertising fees by advertising and linking to amazon.com. View our Privacy Policy.