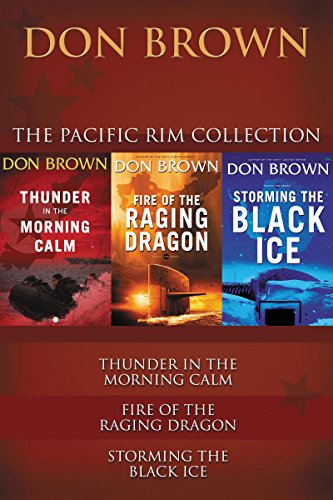 When British geologists discover the world’s largest oil reserves under the desolate, icy tundra of Antarctica, Britain, and Chile form a top-secret alliance for control of petroleum resources that will rival the economic power of OPEC.

Don BrownFictionThe Pacific Rim CollectionZondervan
Gospel eBooks is a participant in the Amazon Services LLC Associates Program, an affiliate advertising program designed to provide a means for sites to earn advertising fees by advertising and linking to amazon.com. View our Privacy Policy.