David The Great: Deconstructing the Man After God’s Own Heart

David The Great: Deconstructing the Man After God\’s Own Heart
https://gospelebooks.net/removed/david-great-deconstructing-man-gods-heart.html 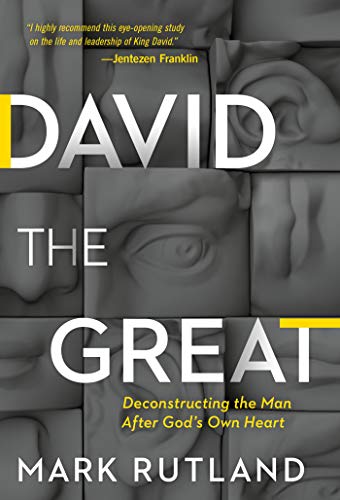 KING DAVID was a complicated, conflicted man of flesh. But too often he is viewed as an Americanized shepherd boy on a Sunday school felt board or a New Testament saint alongside the Virgin Mary. Not only does this neglect one of the Bible’s most complex stories of sin and redemption; it also bypasses the gritty life lessons inherent in the amazing true story of David.

Mark Rutland shreds the felt-board character, breaks down the sculpted marble statue, and unearths the real David of the Bible. Both noble and wretched, neither a saint nor a monster, at times victorious and other times a failure, David was through it all a man after God’s own heart.

Charisma HouseDavid The GreatDeconstructing the Man After God's Own HeartMark Rutland
Gospel eBooks is a participant in the Amazon Services LLC Associates Program, an affiliate advertising program designed to provide a means for sites to earn advertising fees by advertising and linking to amazon.com. View our Privacy Policy.