Blind Date with a Billionaire Biker 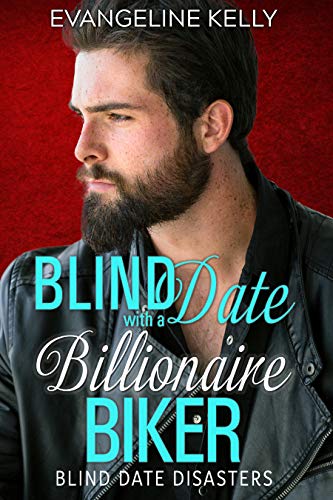 She had a strict upbringing. He was in a motorcycle club. It wasn’t enough to keep them apart.

Dex Mitchell was the heir to a billionaire manufacturing empire, but to step up to his rightful place in the business, he would have to embrace a relationship with the father who abandoned him…and that would never happen.

Brought up in an ultra-conservative home, Tirzah Olsson lived a sheltered life. Her parents had one goal: marry her off to a respectable man from their church, but Tirzah longed for real love and the freedom to make her own decisions.

When her soon-to-be-fiancé left her in a perilous situation, Dex Michell rode up on a Harley like a fierce hero, saving her from a near-assault. Once she climbed on the back of his bike, everything shifted for both of them.

Neither of them knew how to resist the pull they felt, but they were from two different worlds. It would never work.

Or so they said…

billionaire bikerBlind DateEvangeline KellyFictionNovel
Gospel eBooks is a participant in the Amazon Services LLC Associates Program, an affiliate advertising program designed to provide a means for sites to earn advertising fees by advertising and linking to amazon.com. View our Privacy Policy.