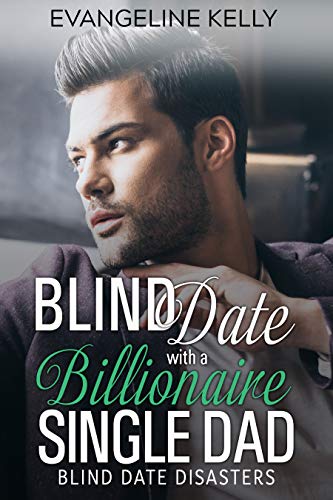 He’s raising the son she gave up for adoption. They’re falling for each other, but he doesn’t know she is the mother of his child.

Giving her baby up was the hardest thing Emery Chase had to do, but when she saw her son seven years later in a chance encounter at the grocery store, she wasn’t sure how to handle it. He looked exactly like the pictures she received every six months, and her heart yearned to have a relationship with the child she was forced to give up.

After a car accident that left Seth Wellington with two broken arms, he needed caregiving assistance. The moment Emery Chase presented herself for an interview, he knew she was different but not in a good way. Her edgy appearance was more than his conservative mindset could handle, but her inability to be intimidated won him over in the end.

When two people who couldn’t be more different fell for each other, everything seemed almost perfect until Emery revealed who she really was.

Would they have the chance to become a family or was the betrayal too much to overcome?

Blind Date with a Billionaire Single DadEvangeline KellyFictionRomance
Gospel eBooks is a participant in the Amazon Services LLC Associates Program, an affiliate advertising program designed to provide a means for sites to earn advertising fees by advertising and linking to amazon.com. View our Privacy Policy.